Mothers may be denied home births due to midwife shortage 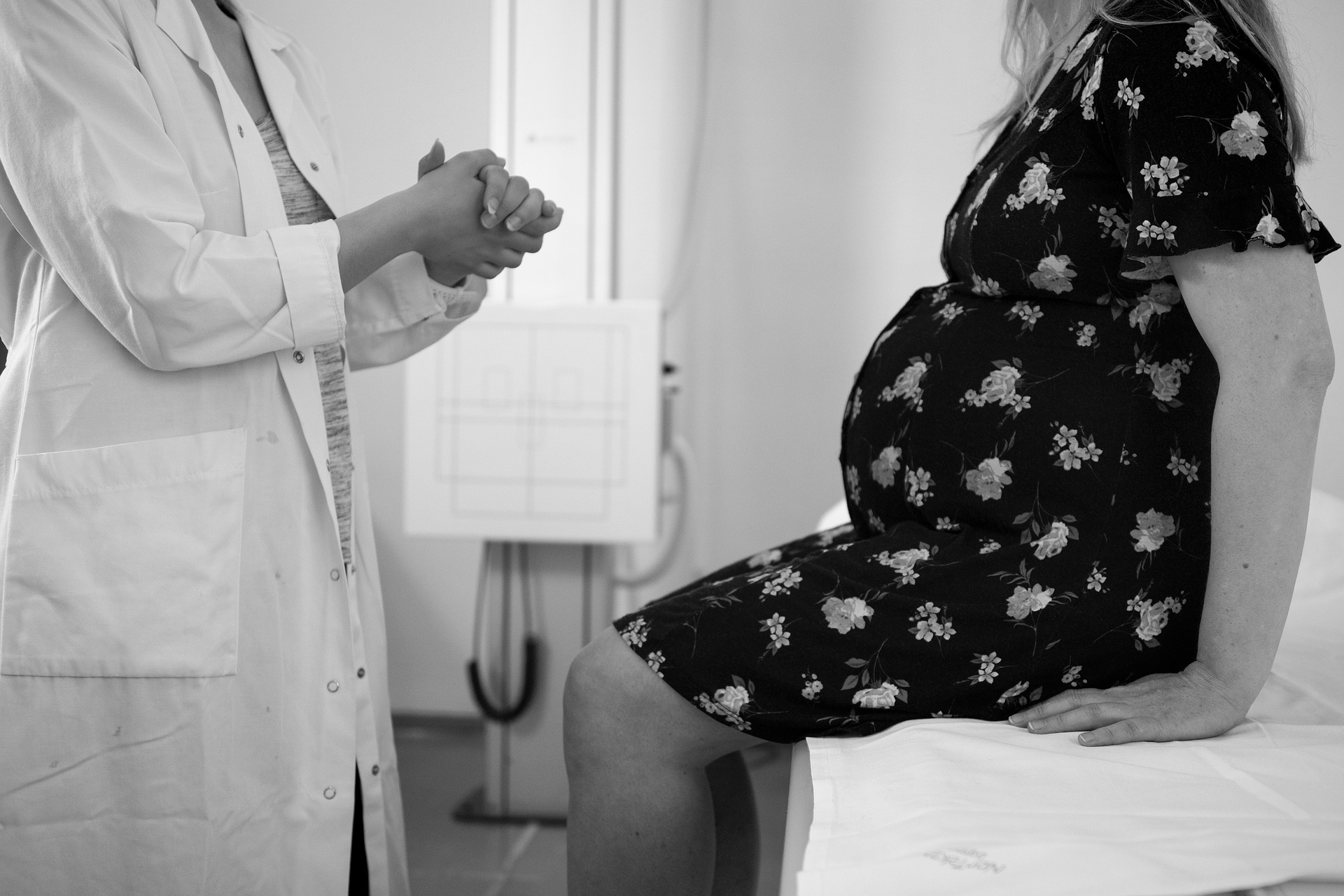 The UK is set to lose up to 2,000 midwives leaving hospitals maternity units understaffed.

Hospital bosses are concerned that pregnant women could be denied the chance of a home birth or water birth in the event of midwives leaving owing to compulsory Covid vaccinations for NHS staff.

There are concerns that mothers-to-be could also be unable to have their baby at their local hospital as already understaffed maternity units in England struggle to cope with the loss of up to 2,000 midwives.

This may even lead to some parents having their child delivered by doctors rather than a midwife, or they will be assisted by a midwife who is simultaneously looking after another labouring woman, they said.

The deadline for NHS staff to have recieved a double vaccination is 1 April otherwise they will lose their jobs. Midwives and nurses are the two groups of NHS workers who are most likely to resist getting jabbed.  And hospital bosses are already preparing to scale back in this event.   Hospitals across England are already 2,500 midwives short of the number to provide women with the standard of care that they need.

There is specultation that the government may be delaying the introduction to the policy, however, it has insisted that the date will not change.
With the cuts in numbers, trainee midwives will play a bigger role in helping to compensate for the loss of their fully trained colleagues.

With these cuts in place, it is likely that more women will be asked to change their hospital of choice at the last minute.

The chief executive of one NHS trust has said; “Hospitals will also have less capacity to do antenatal and postnatal appointments and midwife birthing units will be compromised because you would pull staff on to labour wards.”

The Department of Health and Social Care has continued to defend the policy and it appears that there is no chance of a delay. A spokesperson said: “Health and social care workers look after the most vulnerable people in society, who could face serious health consequences if exposed to the virus.

“Ensuring staff are vaccinated is the right thing to do to protect patients and those in care. The vast majority of NHS staff have had the vaccine which is our best defence against Covid-19.”

Are you worried about the midwife shortage?  Tell us in the comment section below.