My First Fathers Day With Ted 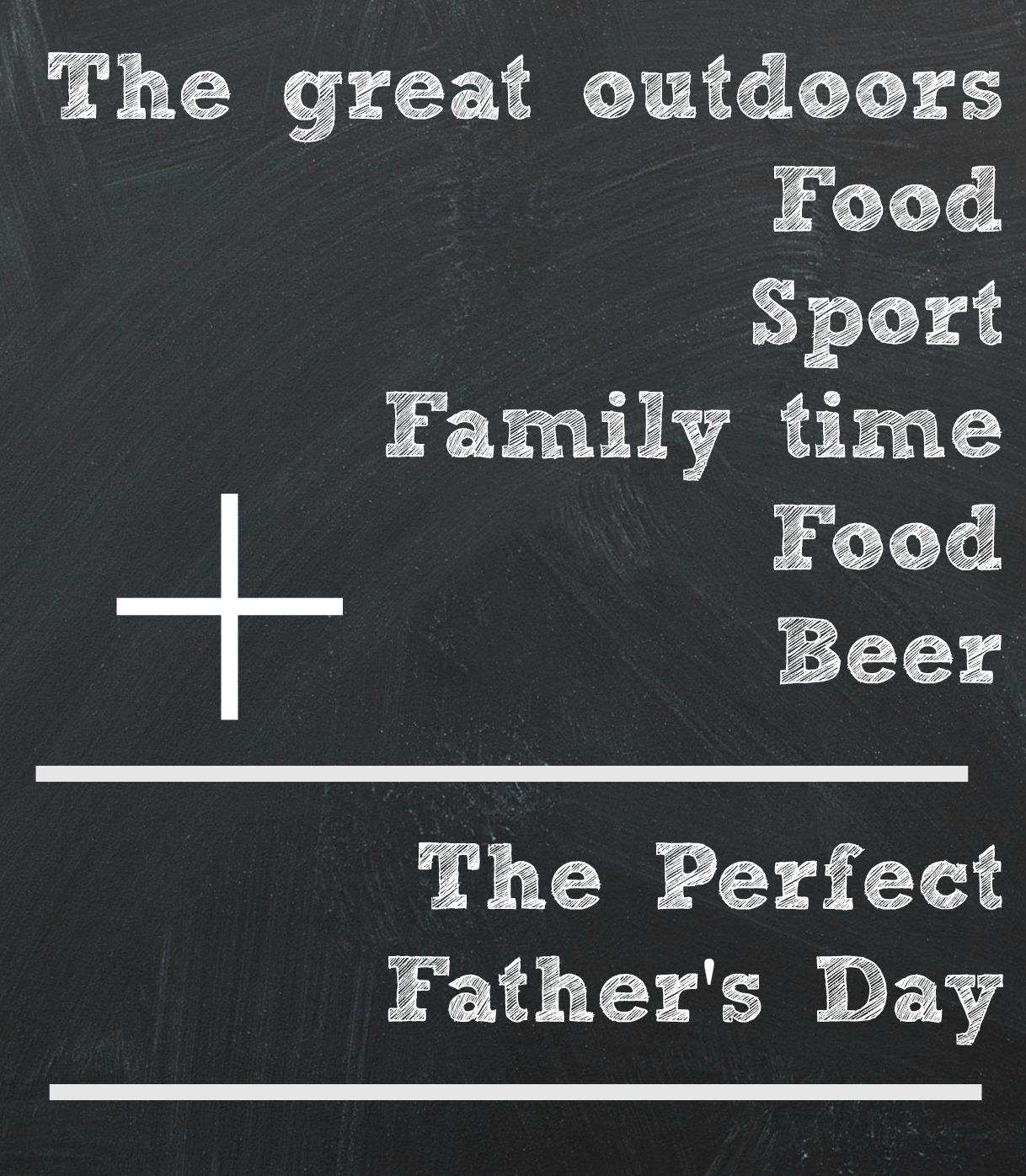 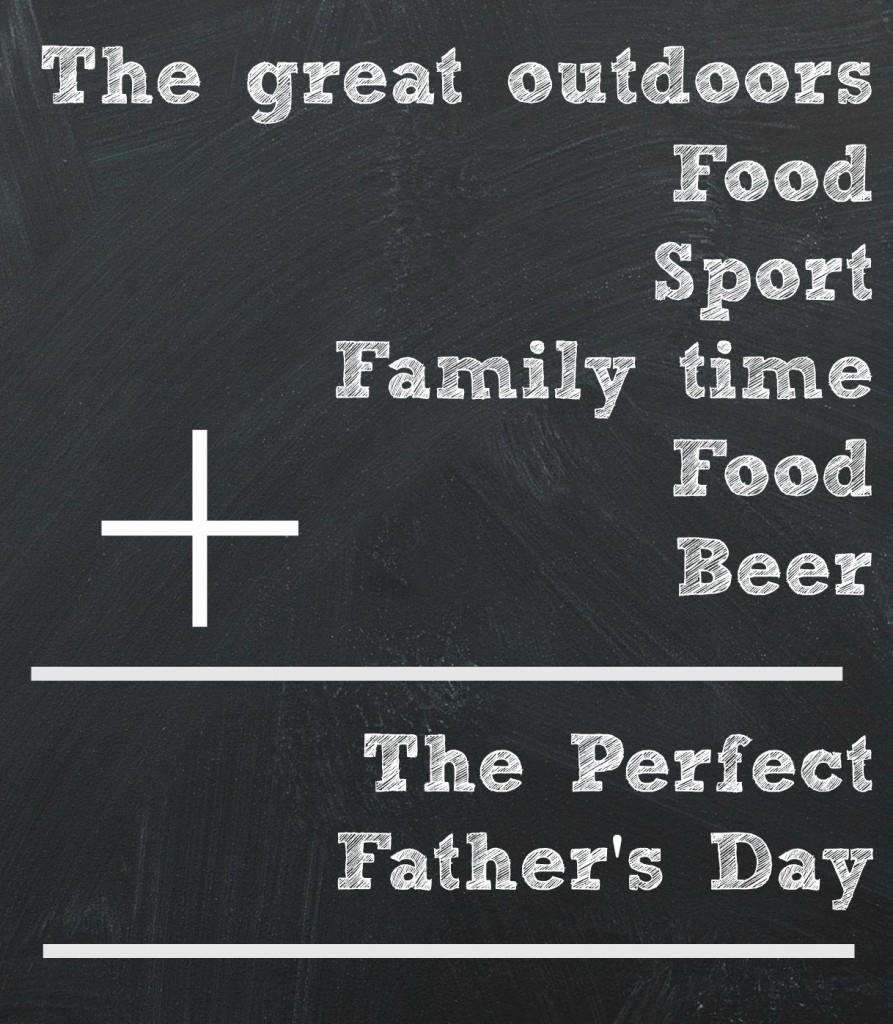 On Father’s Day I shared a post about the 10 things I love about being a dad. Each dad in the world will have their own list of 10 things, but it’s these things that are at the heart of Father’s Day.

Someone asked me recently, “What does Father’s Day mean to you?” And to be perfectly blunt, in that moment, I was a little flummoxed and had to give it some thought. Crafting an answer about the personal meaning of Father’s Day isn’t something I could just roll off the tongue.

That question has been resonating in my mind and I’ve been thinking to myself about the best way to answer. I started off my thinking with what being a dad means to me. I came up with this.

It means that I get to write the adventures of my children and influence their lives like no other. It means having a unique connection & relationship with them that no-one else in the world will have and it means being there, unconditionally loving them no matter what life throws at them or me.

Then I thought about what actually happened on Father’s Day. It obviously varies for everyone but my day went something like this:

Most weekends I head out for a walk with my dad; 3 generations, two dads, two sons and the great outdoors. It’s a special time for me and I have learnt a lot about fatherhood from my dad. Both things I want to do and things I don’t want to do, but whichever way, his influence has made me a better dad.

We went out for breakfast and opened some thoughtful gifts. There is so much talk about what to get dads for Father’s Day, but the truth is, get them something that they’d actually like and to do this, you need to know them. I think it’s safe to assume that my lovely wife was the real brains behind the gifts. Just goes to show me that she knows me well.

I took some time for myself and popped out for a quick lake swim. It was nice to have time to spend on my own interests. I think that a lot of dads feel the same. Yes, we are dads but we’re also men and it’s good sometimes to have time to ourselves to do the things we love.

We spent the rest of the afternoon in the park as a family, playing in the sun. Ted went to bed and I had some beer, more food and time to spend with my wife.

I had a wonderful day and enjoyed celebrating but I wonder whether everyone’s is the same. I’m a believer in Father’s Day; I think it’s crucial to recognise that dads are important. There has been such a huge focus, globally, on mums raising children while dads go to work and we’re just beginning to see this shift a little. Viewing dads as equal parents is vital and I believe that Father’s Day plays a big role in this.

I also think that baby brands are playing a big role in this too. Recently we’ve been working with Johnson & Johnson in the run-up to Father’s Day and they’re creating some amazing videos celebrating dads. Here’s one of them

Join Al and Ted in our new *Daddy Diaries* series; where dads talk to us about how being a dad makes them feel. Al shares his thoughts on bath time and why that bonding time is so special to him. Is bath time Daddy time in your household too?

Being Ted’s dad is unreal. It evokes in me feelings that aren’t like any others. Pride, joy, excitement, awe, wonder, surprise, happiness…the list could go on. I guess that these feelings all combine to create a father’s love. Is there anything like a father’s love in this world? I don’t think so. Not that I’ve experienced and nothing that I know of.

I believe that a fathers love is unique and is unrivalled. (But then again, I’m a father and I bet mums would say the same thing.)

I hope that every Father’s Day will be as equally wonderful as this one and I hope that each one is different in some way. But my thought process has taken me on a journey and also a conclusion.

For me, Father’s Day means: Celebrating a father’s unconditional love.

I hope that this meaning will never change.