My Son Potty Trained Himself 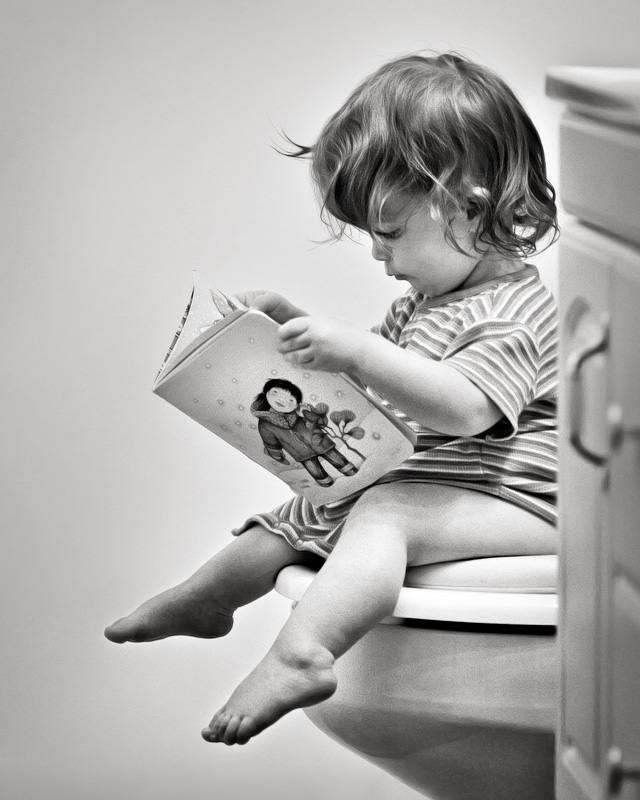 I see a lot of blog posts around potty training providing top tips to get your toddler from nappy to potty.

I find the information very interesting but have no opinion on whether the top tips work or not as my son Teddy potty trained himself!

At about 18 months a potty was sent to our home as part of a blog review. We had no intention of using it at this time but its appearance in the house was of great interest to Ted. He wanted to know what it was for and so we simply told him it was for ‘wee wee’ and I demonstrated how it was used. (Not literally!)

We thought absolutely nothing more of it but from that moment Ted would often sit on the potty and pull at his nappy asking us to take it off. We decided to listen to him. We took the nappy off and he did a wee straight into the potty. We all clapped and cheered and he was absolutely delighted with himself. He wanted to do it again and again!

This continued for about two weeks. With absolutely no encouragement from us Ted would pull at his nappy and tell us he needed a wee, we would then quickly whisk off the nappy and he’d wee directly in to the potty.

The age range at which children make the move from nappies seems enormous. A few parents told us their children were trained by 18 months, but the vast majority were two and a half to three and a half with some later than that.

We were both a little hesitant to stop using the nappy with Ted at a young age as people talked about all kinds of detrimental effects it may have. But it seemed completely nonsensical to tell him to wee in his nappy when he was clearly asking to wee in the potty, so we took the plunge and stopped nappies completely during the day at about 19 months.

Ted tells us when he needs to wee and he wees in either a toilet or a potty. Three months on from the first day he used it and I can count the number of accidents he has had on one hand. He travels in the car, goes on long days out, eats in restaurants and always tells us in time to make it to a toilet or to get the potty out.

We have used no top tips, no training methods, reward systems or five day plans.

I’m a huge believer in every child being different and that parents mustn’t add potty training ages to the never ending parental guilt list. If your child isn’t ready then, they’re not ready. And it’s as simple as that.

Luckily for us, potty training was led by Ted and we’ve never looked back. He still wears a nappy at night and will do until the time is right for him to take the next step. 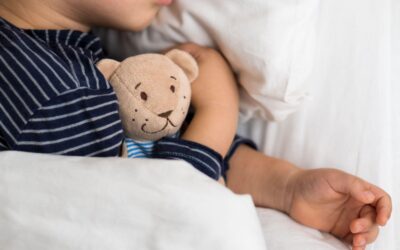 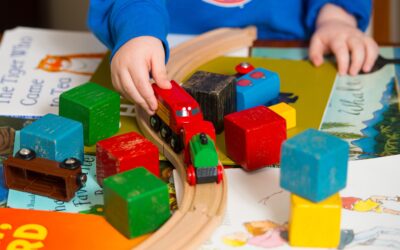 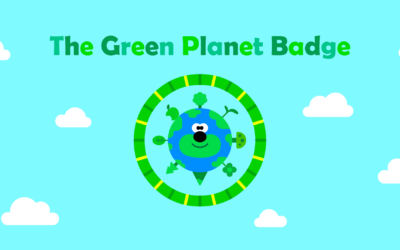