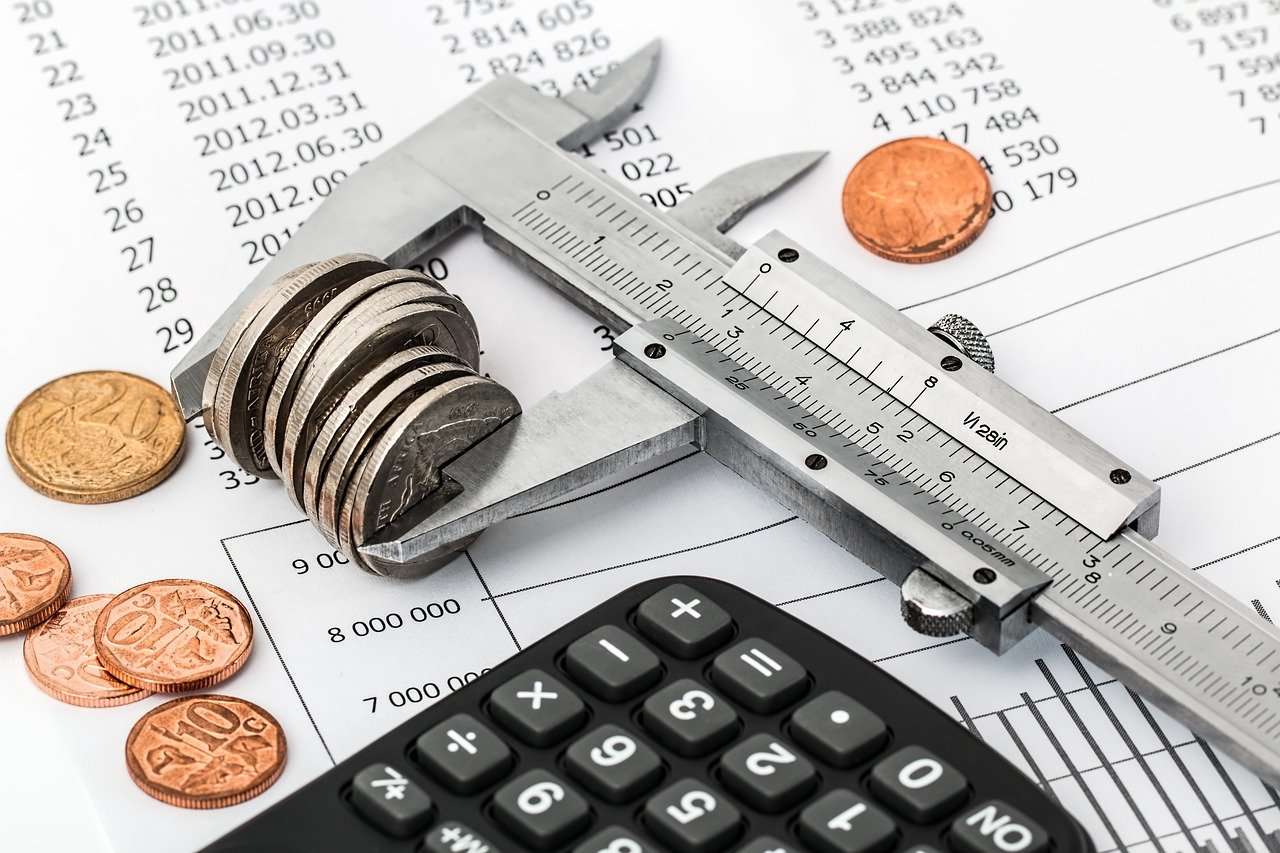 Millions of workers will be hit by rises from today!

The Tory government says the tax rise will help pay for the £39 Billion worth of increased spending on health and social care over the next 3 years.

Workers across the nation will start paying more National Insurance contributions from today as part of the plan to raise billions for the NHS and social care.

The 1.25% point increase that was announces last autumn, is being rolled out despite strong pressure for it to be delayed in light of the wider cost of living pressures - particularly with fuel, energy bills and food all simultaneously increasing.

Sky News have released a graph showing how these rises could impact you: 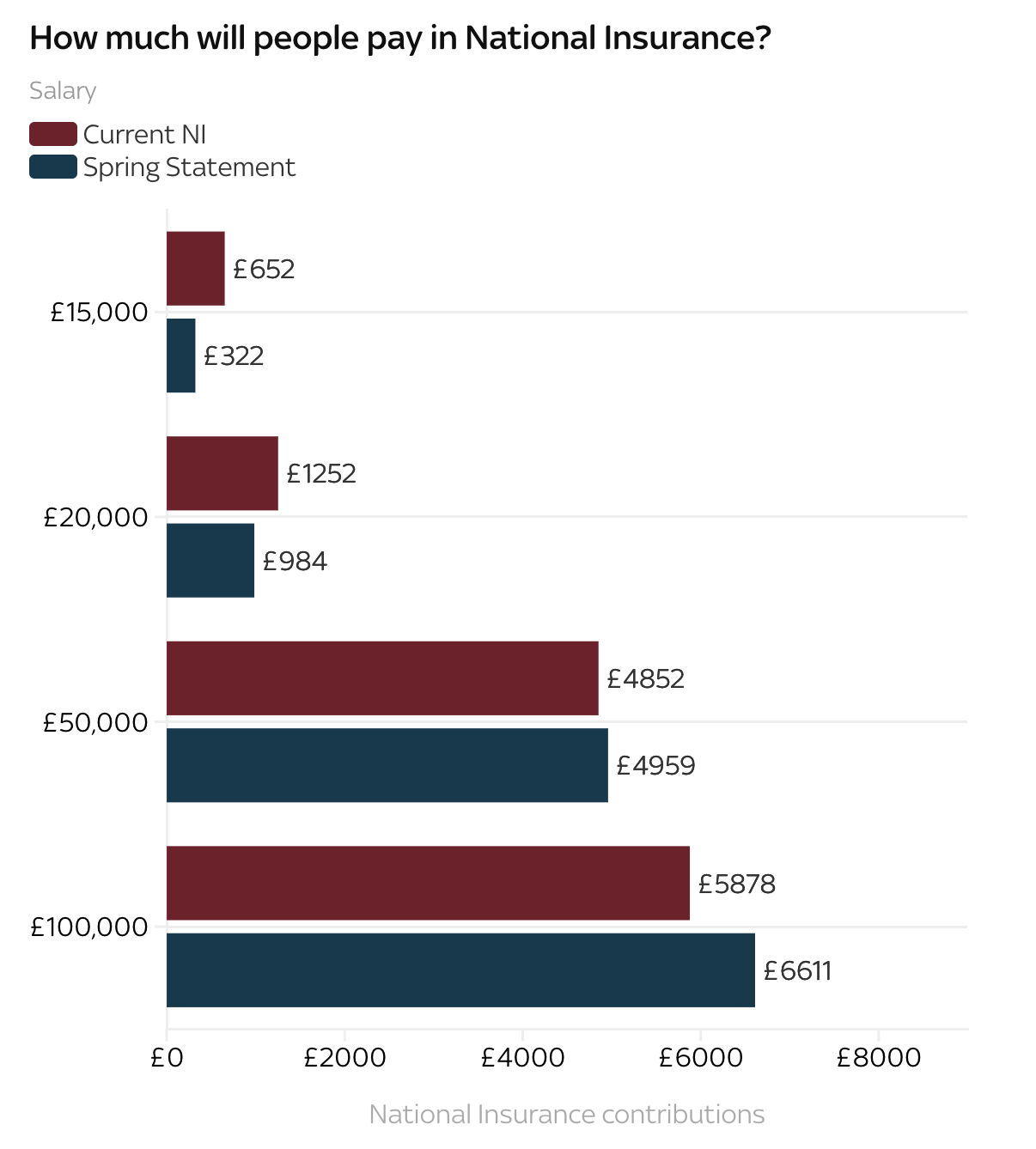 National Insurance is also payable by employers - and that rate is going up by 1.25% points too.

Some critics have dubbed it a tax on jobs and warn that it may result in businesses having to raise prices or reduce wages.

After an initial review by HMRC when the policy was announced suggested that up to 29 million workers would be worse off as a result of the changes.

However, further changes announced in the Spring Statement will reduce tax bills for some.

"This government will not shy away from the difficult decisions we need to take to fix our social care system and slash NHS waiting times."

The Conservative latest election manifesto, from 2019, pledged "not to raise the rates of income tax, national insurance or VAT" but now argue that the promise was made before the pandemic hit in 2020.

Sky News have an online tax calculator so you can see how the changes will impact you.