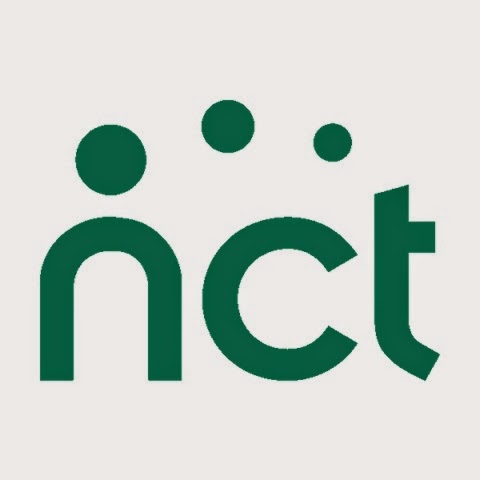 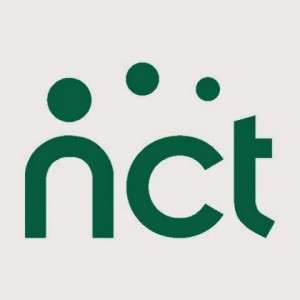 Last night saw the wife and I don the glad rags (ish) and head over to a local hotel for our first NCT anti natal class. We arrived and asked who our course leader was as there were 3 groups running at the same time. Apparently this is a very fashionable time to have a baby so the NCT have had an influx of parents booking. (They must be making a fortune!)
So, we made our way to the relevant room and the course leader introduced herself and asked us to put name badges on. This is where the cringe began! We then stood, a little awkwardly, sort of on our own and sort of trying to catch someone’s eye to introduce ourselves. We all know that feeling: when we first join a group or have to meet new people. For most of us it’s pretty hard work, but worth doing.
After that period of small talk we sat in a circle. This must be weird for so many people. It’s half way between an AA meeting and church group! There’s an apparent unwritten rule of etiquette whereby we had to sit husband/wife/husband/wife etc… And then came the introductions! The wife nearly had the baby! For her, talking in front of adults is not dissimilar to plucking eyebrows or having a back, sack and crack. (I’ve done neither, just to be clear!) But, credit to her, she managed to squeeze out her name and where she wants to have the baby. I did the same and managed to remember the due date and everything.
Then the boys were split off and we had to list all the questions we had. Us lads joked and made light heart of the fact we were more concerned about the births clashing with the World Cup final and we all tried desperately hard to avoid saying the actual question we were all thinking of… how long after the birth until the wife is back in action? (And by that I mean cooking…)
Without wanting to bore you too much of the finer details we then covered the following things:
#1 The anatomy and physiology of a women’s anatomy… I learnt some new words and new ‘bits’ and was surprised that they didn’t list the ‘gooch.’ What with tears and what not, I thought that part is quite important!
#2 The journey the baby makes during labour. Down the birth canal and through the pelvis etc. It was at this part the leader informed us that lying on your back during labour is terrible. It compacts your pelvis making it smaller and more or less makes the baby have to move up hill! Why on earth do I see so many women on ‘One Born Every Minute’ lying on their backs? Of course it makes sense to stand up or squat or kneel… Surely midwives have heard of a small yet significant matter called GRAVITY!
#3 A few exercises to loosen things up and encourage the baby to position itself correctly. (See my post about Transverse Lie). We did look at some positions and even tried out a huge birthing ball. Weirdly I found some of the positions rather attractive! (I’ve just asked the wife to let me take some pics of her demonstrating…she said no!)
#4 De stressing techniques. She said that stress leads to tension which leads to pain which leads to stress and so on…
buy wellbutrin online https://alvitacare.com/wp-content/languages/new/where/wellbutrin.html no prescription

She’s getting paid a fortune to tell us that yet I tell my wife not to stress every day! I also recently heard a fantastic quote, “pain is just weakness leaving the body.” I’ll bank that one and save it for mid labour. I reckon it will go down well. Really the point of it was to emphasise that we need to reduce adrenaline and increase oxytocin. It’s probably worth trying to find ways of doing this before your partner starts her labour. The wife has informed me that she wants the song, “birthday shots” to sing to…
buy ivermectin online https://alvitacare.com/wp-content/languages/new/where/ivermectin.html no prescription
I thought that was quite a lot to cover in 1 session, but I guess it will plateau out and we’ll cover some things in more depth. Overall, it seems like a great group and I think if we can pick up a few hints and tips along the way, we’ll be singing through labour.