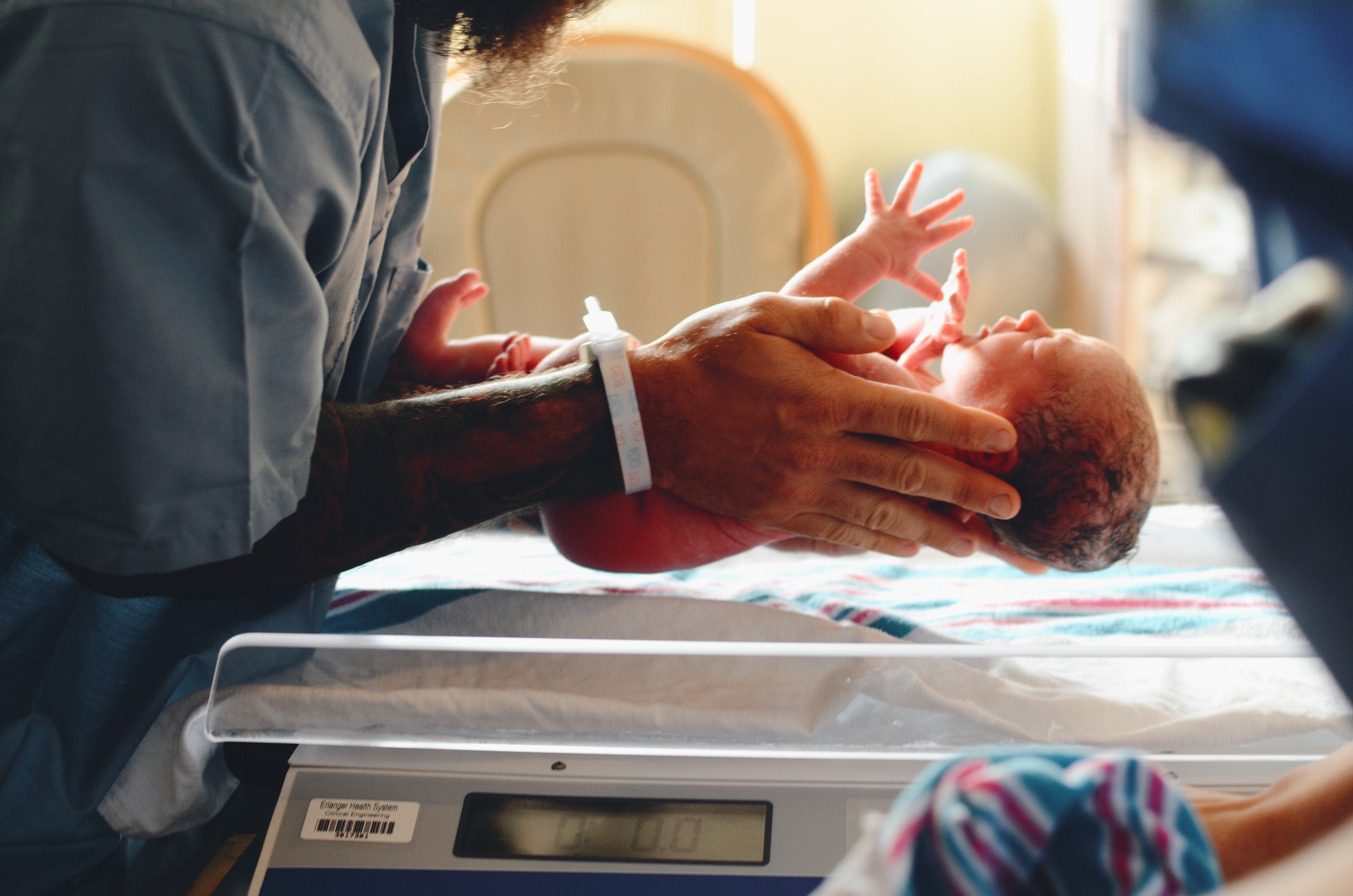 A dad was recently kicked out the delivery room soon after the birth of his son.

Posted on Reddit, the unnamed new dad says he was asked to leave the delivery room because a nurse didn’t like a joke he made at his wife’s expense.

The new dad aged 25 described the midwife as a “joyless hag of a nurse”.

He posted: “My wife gave birth to our first child three days ago and in the delivery room I made a few lighthearted comments which my wife laughed at, but the joyless hag of a nurse lost her s*** and kicked me out of the room.

“I calmly tried to placate the demented old boiler by explaining she has no right to be offended on other people’s behalf, but that just made her worse.

“Eventually I left before my ears started bleeding, but I feel the nurse was in the wrong for giving me s*** in response to a joke between my wife and I.

“My wife thinks the whole situation was hilarious, but considering the amount of money I pay for private health care instead of playing Russian roulette with the NHS I am 50/50 about laughing it off or reporting the miserable old bag.”

The conversation allegedly started when his wife initially asked him how it was looking down there, to which he responded:

“I feel like I’m watching my favourite restaurant burning down.”

He posted his wife took the comment in good humour however the nurse ‘tutted and rolled her eyes’.

Following the birth, the doctor informed the pair that the wife had suffered tearing and would need two or three stitches.

The new dad then joked:

“Would you mind putting in a few extra?”

Soon after he was asked to leave the delivery room.

Over 500 people have commented on the post, with many agreeing the dad had no one to blame but himself for what happened.

What do you think? Just a joke or delivery room no-no? 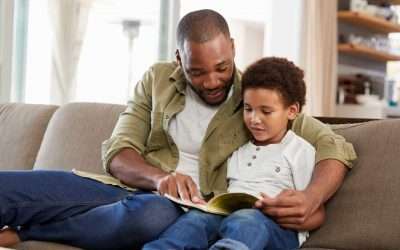 How to encourage reading for children

The benefits of reading for learning, bonding with parents and mental health are huge, so here’s how to encourage reading for children