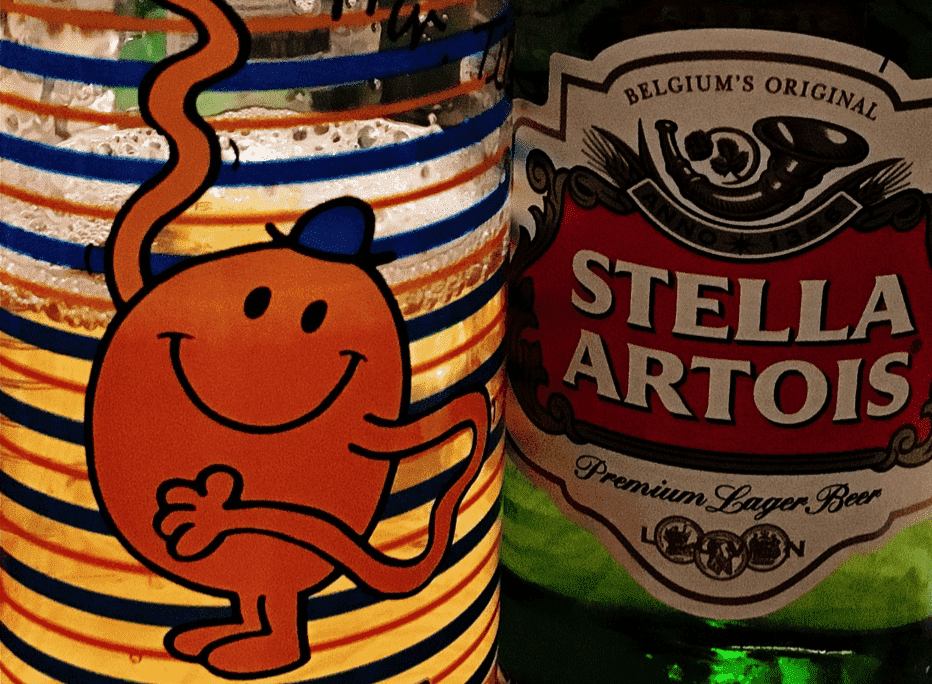 This is something I never thought I’d write down, I think I’m a binge drinker since becoming a dad to a newborn; I drunkenly got on the wrong train recently and I want to know why, and how has everything changed so much! 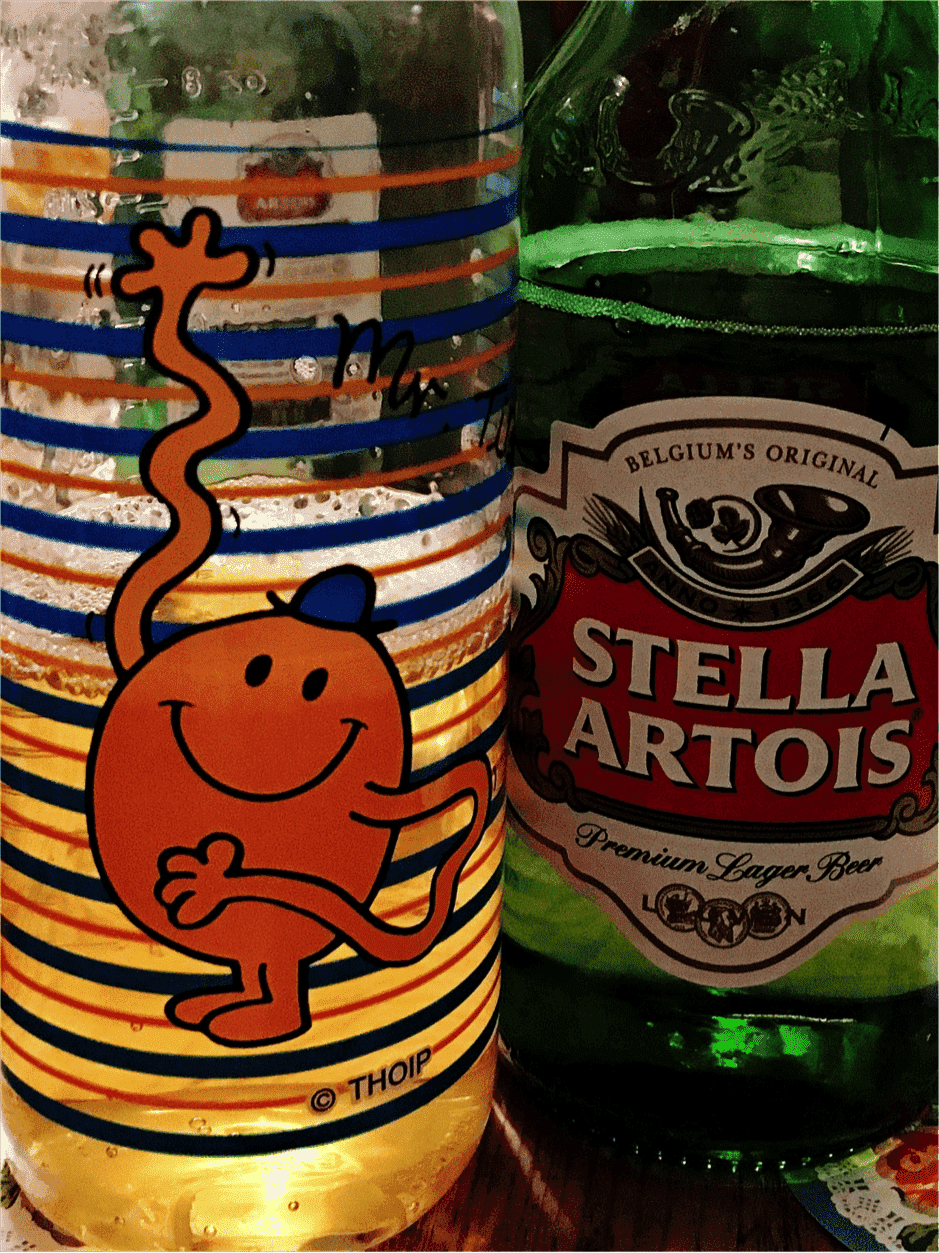 The NHS website states researchers define binge drinking as “consuming eight or more units in a single session for men and six or more for women.” They also recommend no more than 14 units a week.

That’s equivalent to 4 pints in a session to be classed as binge drinking and advised to not drink more than 7 pints over the course of a week.

When I was in my twenties I’d go out often and do that while sometimes have a Tuesday off and smash out 6 nights a week. But I had no responsibilities and lots of free cash so it was fine. My organs were also in good shape and weight below a respectable figure. 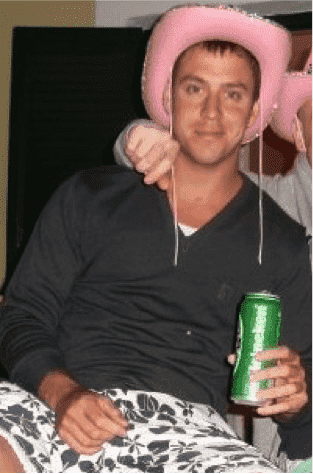 Fast forward a few years to pre-baby and I’d go out for a few pints every pay day, maybe a quick one in the week if it had been a tough day and a glass of red with a meal. Nothing major, middle of the road drinking and enjoying time with friends. It wasn’t a novelty as we saw each other a lot and enjoyed the time together. Shots normally came out about 11 and we stayed out until 2am+ if it was a special night.

Some of my best memories have come from those random nights out including meeting some of my greatest friends and making fantastic connections. But they’ve all faded and so has my alcohol consumption. 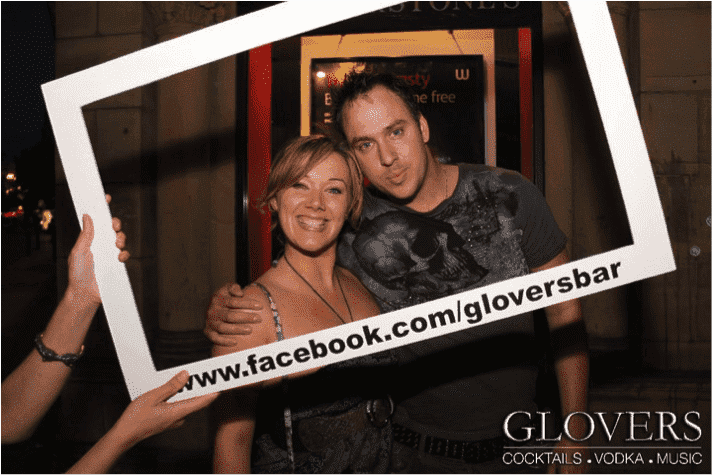 The nights out are now so few and far between that I’ve become a binge drinker! Last Friday I got on the wrong train and it’s not completely because of alcohol but it didn’t help.

I think it’s because I don’t get as many opportunities to see my friends and it’s like cramming a month into one night.

So why has a night out become so few and far between?

Lack of money, increases in work, wanting to spend more time at home and lack of opportunities to go out!

Money and work can’t change. The desire to want to stay at home is great now, I love spending time with my little Dottie, Bethany, and Mrs. P. 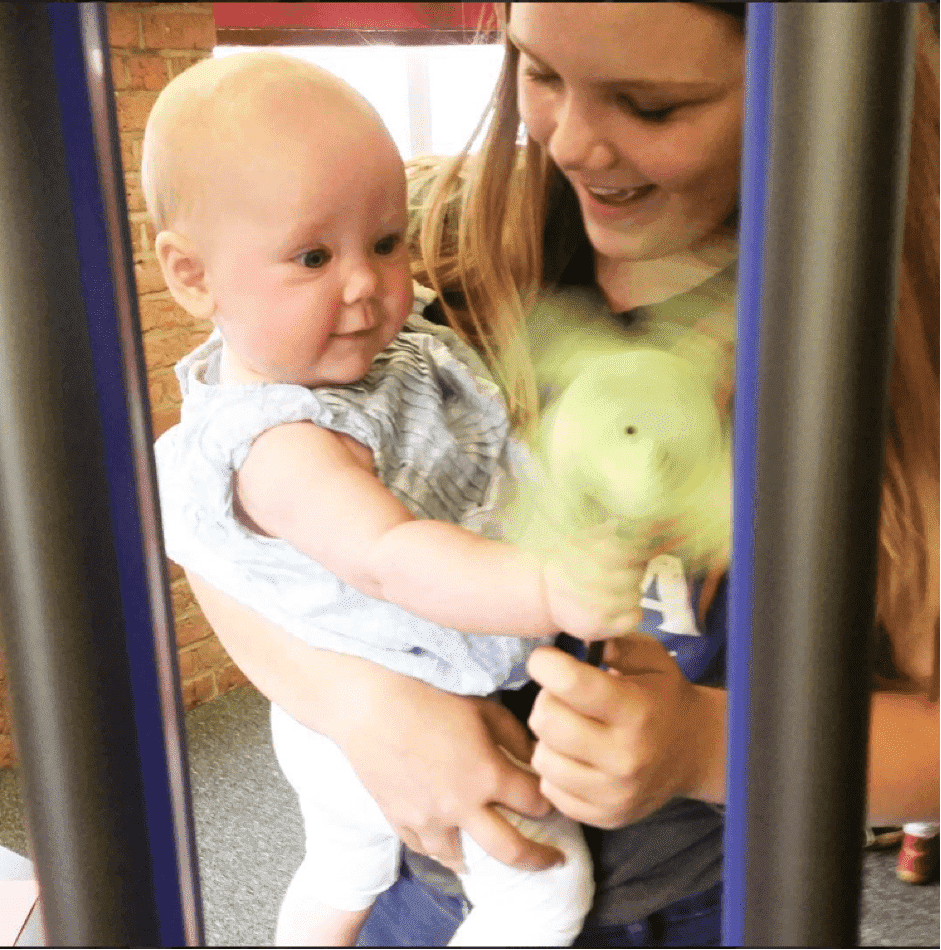 There are however no opportunities to see my friends without alcohol. I always get invited to the booze-fueled ones but money is a major factor and I’ve turned down far more than I’ve gone to. So where’s the other opportunities! What’s happened to the chill session in front of a TV, trip to the cinema, meet up for breakfast or game of Fifa over around someone’s house. It’s as though we can only do things with alcohol involved and they think that I can’t do anything else.

So I’ve got a friendship group that is slowly moving further away from me and the ability to go out drinking decreases but the consumption per night has dramatically increased in a shorter period of time.

How Much do New Dads Drink?

I posted a poll of The Dad’s Network Facebook Page and to be honest the results don’t lie.

Across all the results only 8% of dads have seen any increase in drinking activity which I was surprised at considering some of the stories I’ve heard about childbirth prior to my own. Most relevant is the 39% of results that show a decreased level of drinking and looking at the stories attached and messages received its also opportunities, money, work and the pull of new parenthood. 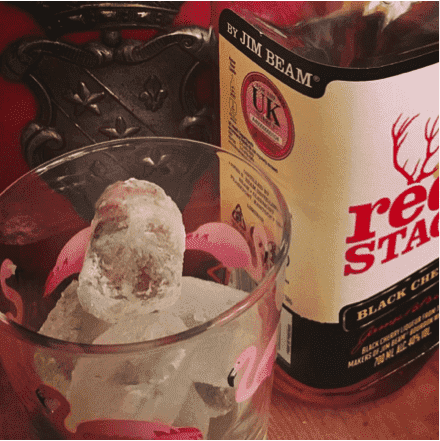 So Dads, what are we going to do to make sure I don’t get on another wrong train?

We need to support each other, it’s tough when there’s fleeting friends, lack of money and more pressure to bring home the bacon. Having a free night to get plastered is a great release but actually, it doesn’t need to be.

Finding The Dad Network has helped dramatically and blogging about experiences has given me an outlet to share what I’m doing with like-minded dads. There’s a number of other groups that I’ve joined but I can honestly say that The Dad Network gives me all the support I need from the internet. But why does it have to stop there?

I know my colleagues are probably fed up with baby pics now and opportunities to talk openly about parenthood without holding back are few and far between. I’ve looked at the events that are near me held by The Dad Network in Chester/Cheshire and I think I want to look at the possibilities of running a Dad Network Local event myself somewhere central Manchester. 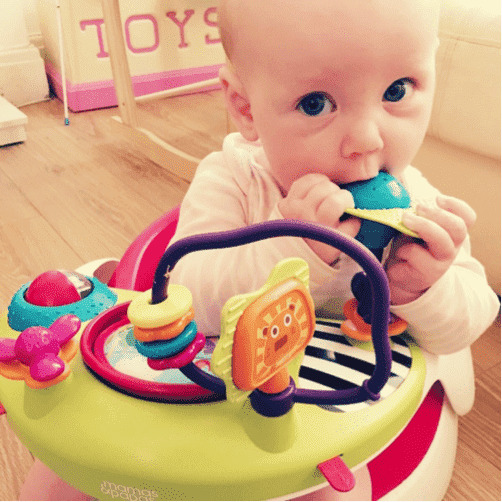 By creating my own opportunity to make new memories and experiences without alcohol sounds like the perfect plan considering my options to make offline relationships with fellow dads are limited at the moment.

This post has gone on a bit of a journey and I hope you’ve stuck with it. I’ve found it very tough to not have the support from old relationships throughout the IVF stage, pregnancy and now into Dorothy’s early years. The ones that are still here I don’t see often enough and when I do it doesn’t need to feel like a such an event where we cram months’ worth of friendship into a few hours. 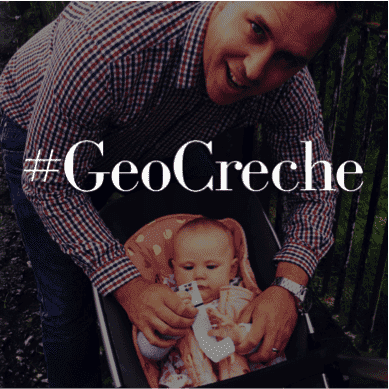 It doesn’t all have to be about money either, there’re so many things that you can do for free such as Geocaching which pre-baby I wouldn’t have even entertained. However, it is free and adds a number on the steps per day counter as well as some opportunities to enjoy with a fellow dad

However, it is free and adds a number on the steps per day counter as well as some opportunities to enjoy with a fellow dad

When I mentioned stories above, I’ve heard of new parents becoming alcoholics that drink a bottle minimum or wine a night and go for the cheap stuff at the weekends so they can have more. If you’re anyway near that and need someone to talk to I’m more than open to having a conversation.

Also, if you’re in and around Manchester, I’d appreciate support and attendance at The Dad Network local group.

So what do I need to do to ensure I get the right train home? Go somewhere you don’t need to drink and drive home afterwards J

P.s Can I just point out that I’m sure the train board information was wrong as it said Wigan at the time ;)