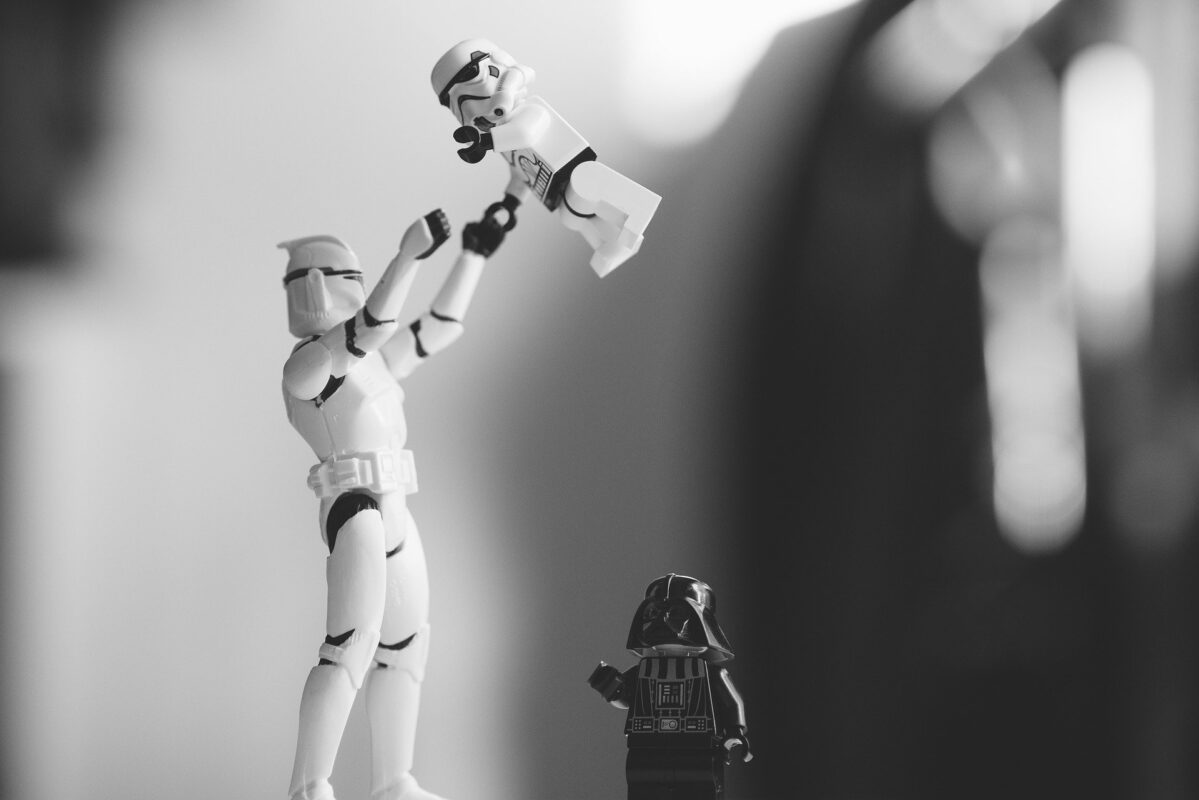 May the 4th is here, with Star Wars’ unofficial global holiday taking centre stage for its 10 year anniversary! It wasn’t until Disney purchased the rights that the day really took off, allowing for Star Wars fans to get their costumes out and binge their favourite movies!
buy nolvadex online https://www.conci.com/wp-content/languages/new/online/nolvadex.html no prescription

While fans might not be able to go to the parks this year owing to Covid restrictions, this doesn’t mean that there aren’t other ways that Disney has provided to celebrate. Much like throughout the pandemic, the place to go is Disney Plus which has new and exclusive content specially made to mark the day!

The first new excitement is the new series ‘Star Wars: The Bad Batch‘ which follows on from the animated ‘Star Wars: The Clone Wars‘. It tells the story of elite clones who are having to take on mercenary missions after the conclusion of the Clone War.
buy flagyl online https://www.conci.com/wp-content/languages/new/online/flagyl.html no prescription

As the movie rights now belong to one of the biggest media outlets in the world, it allows even more official spin-offs with the first collaboration being with The Simpson’s with Maggie starring in a Star Wars remake of ‘The Longest Daycare‘, reimagined to be ‘The Force Awakens from its Nap’. This is the first of its kind and is one of several which are going to be released throughout the year celebrating key films and series on the platform.

Disney has also released Star Wars biomes which is an 18-minute video that takes you on a tour of Hoth, Tatooine and Sorgan. It feels somewhat like a Blue Planet documentary, however, there is no commentary, allowing for an immersive experience. This is much like their other new programme, Star Wars Vehicle Flythrough which also creates this immersive experience. This one takes you through the Millenium Falcon and an Imperial Star Destroyer. While they may not stay a firm favourite to rewatch again and again, they provide an interesting glimpse into the detail that has gone into family favourite movies.

However you celebrate Star Wars Day, this is a brilliant way to have a family bonding session over a movie franchise that is beloved across the globe. Now that Disney are firmly in control of the steering wheel, it is only onwards and upwards for movie geeks and fans.

What are your favourite movies to watch with your kids?