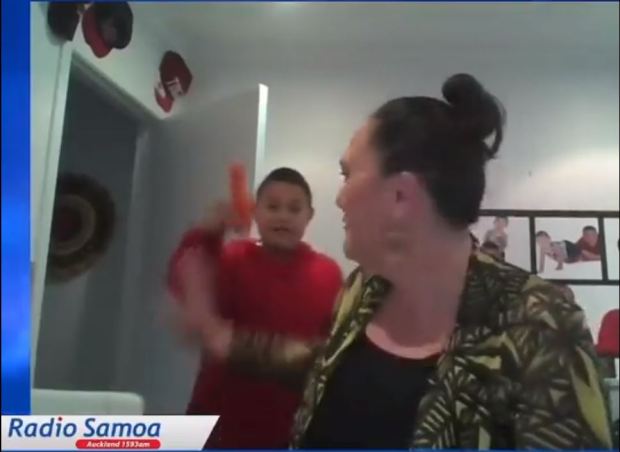 Working from home has been tough, with many people struggling to get to grips with zoom and and general hilarity ensuing!

Many politicians have also struggled to maintain a sense of dignity while working from home with many loud interruptions from family members and general shenanigans happening much to everyones amusement.  The lastest MP affected is  New Zealand MP Carmel Sepuloni, the minister for social development whose son burst into a room while she was giving an interview to show off a rather rude carrot!

A big up’s to all our parents working from home and parenting at the same time — I see you! ❤️

*Note to self: I will never buy the odd shaped carrot pack again. 🙅🏽‍♀️🥕

Talking online Sepuloni said: “Yes, we were almost wrestling over a carrot on camera, and yes, I’m laughing about it now but wasn’t at the time!”

Sepuloni isn’t the first person whose kids have burst in on them in an interview, with Professor Robert Kelly’s young children walking in while he was giving an interview about South Korea.
His interview went famous instantly with his four year old daughter walking into the room, followed closely by her sister in a baby walker. 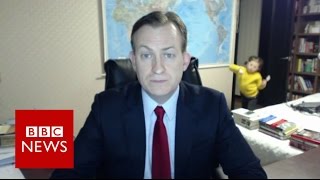 What is your funniest zoom experience?  Tell us about it in the comments below!