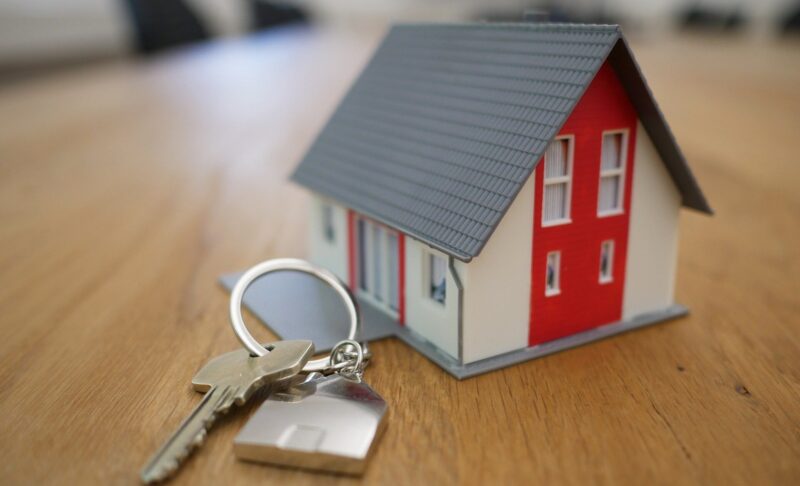 Young people are now just as likely to become parents while living in private rented accommodation as they are while owning their own home, according to a new study.

Researchers from the Centre for Population Change (CPC) at the University of Southampton said their findings show a shift from previous eras when parents were more likely to be home-owners.

The study found that up until 2012 the likelihood of conceiving a first child was significantly higher for home-owners compared with private tenants, regardless of socio-economic or demographic status.

But since 2013, the researchers found a “clear change” in the relationship between owning a home and becoming a parent.

They suggest that the cost of owning a home is now in direct competition with the costs of raising children.

Professor Ann Berrington, who led the research, said: “This disconnection between owning a home and becoming a parent has significant implications for parenthood in general.

“If it is the case, as we propose, that home-ownership is increasingly competing with the costs of having children, then it is likely that those who do manage to buy a home might well postpone or even forgo having children.

“So the families that people may have planned to have will be unfulfilled for many young people now reaching the traditional parenthood ages.”

Prof Berrington said more protection is needed for the growing number of families in rented accommodation.

“Housing uncertainty among private renters might arise from the threat of evictions, unregulated increases in rental prices, and the lack of rights around property maintenance and enhancement.

“What is particularly concerning for the parents of children in a private rental home is that moving house can require moving children from one school to another.

“With the rise in young people now more likely to be in private rental accommodation when they are of an age to start a family, it is vital that the Government implements policies to improve the quality and security of private rented accommodation.

“Policies need to recognise and address the large regional disparities in housing affordability; for example, by improving housing availability and affordability in high-cost areas, while encouraging job formation in areas of the country where housing is more affordable.”

Do you rent as a parent?  Tell us your experiences down below!