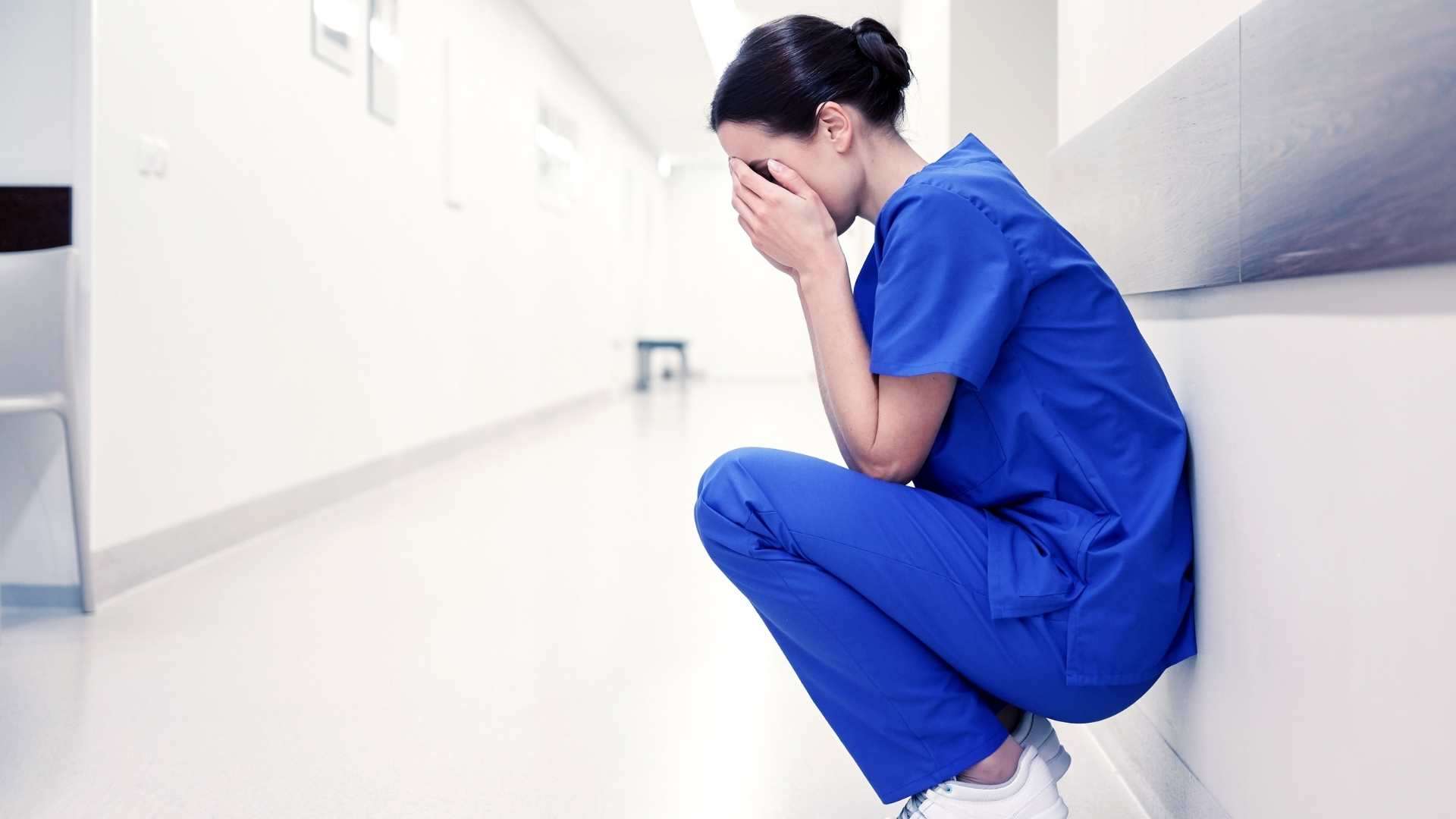 NHS suicides are being “brushed under the carpet”,  says the creator of BBC series This Is Going To Hurt. Comedian and former junior doctor Adam Kay was talking as he unveiled the first national memorial to health workers

The TV show was based on his book of the same name. In it, he recounted some of the trials and tribulations of working within the NHS.

(Warning: the next section contains spoilers from the TV show).

Mr Kay joined NHS leaders, charities and bereaved families to plant the first official memorial to NHS staff who have taken their own lives. It comes after research estimated 300 nurses had died by suicide in the seven years to 2017.

The Shruti tree is named after the character Shruti Acharya. The character was a student doctor who took her life in the series, which drew millions of viewers on BBC One in February.

Here’s a nice thing. The TV version of This Is Going To Hurt is all about the mental health of doctors, and culminates with the death by suicide of a junior doctor called Shruti (spoiler alert). There is a scene where a tree is planted in her memory, shot at Ealing Hospital. 1/3

Kay recounted on Twitter that people had told him about travelling to Ealing expecting to find the tree planted in honour of Shruti. However, it didn’t actually exist. This sparked the collaboration between the author and hospital, which culminated in the memorial.

“Brushed under the carpet”

Speaking to the BBC, Adam Kay said “suicide simply is not spoken about and in my experience. Sadly, sometimes even the staff don’t know. It’s simply brushed under the carpet. We need to talk about this openly and honestly.”

The Laura Hyde Foundation reports that more than 220 nurses attempted to end their lives during the first year of Covid in 2020. The same period saw a six-fold increase in demand from NHS staff for clinical mental health support.

The charity says there are two NHS suicides every week on average.