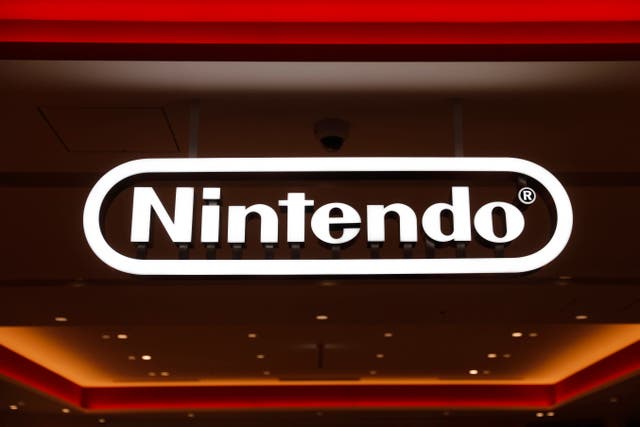 Nintendo’s annual profit jumped 86% on healthy sales of its Switch handheld machine as people stayed at home due to the pandemic, turning to video games for entertainment.

The Japanese maker of Super Mario and Pokemon games said annual profit for the fiscal year that ended in March totalled 480.4 billion yen (£3.1 billion), up from 258.6 billion yen (£1.7 billion) the year before. The results were better than the company’s internal profit forecast.

But Nintendo said it did not expect such good fortune to persist through the current fiscal year, which ends in March 2022. It is forecasting a 29% drop in profit.

Nintendo said it has attractive games in the works, including a collaboration in the mobile sector with Niantic on an application featuring Pikmin for smart devices. It expects to release that in the second half of 2021.

Other software titles planned for global release later this year include Mario Golf: Super Rush, and The Legend of Zelda: Skyward Sword HD. A new Pokemon game is planned for late 2021, according to Nintendo.

Nintendo is among companies that have thrived during the pandemic, which is wreaking havoc on the global economy overall.

Its Super Nintendo World theme park in Osaka, Japan, built with Universal Studios, opened in March after a delay due to the pandemic.

But it closed soon afterwards because Osaka is one of several areas under a state of emergency due to a surge in new coronavirus cases.
buy stromectol online https://mannadew.co.uk/wp-content/languages/new/uk/stromectol.html no prescription

What are your favourite Nintendo games? Comment down below!