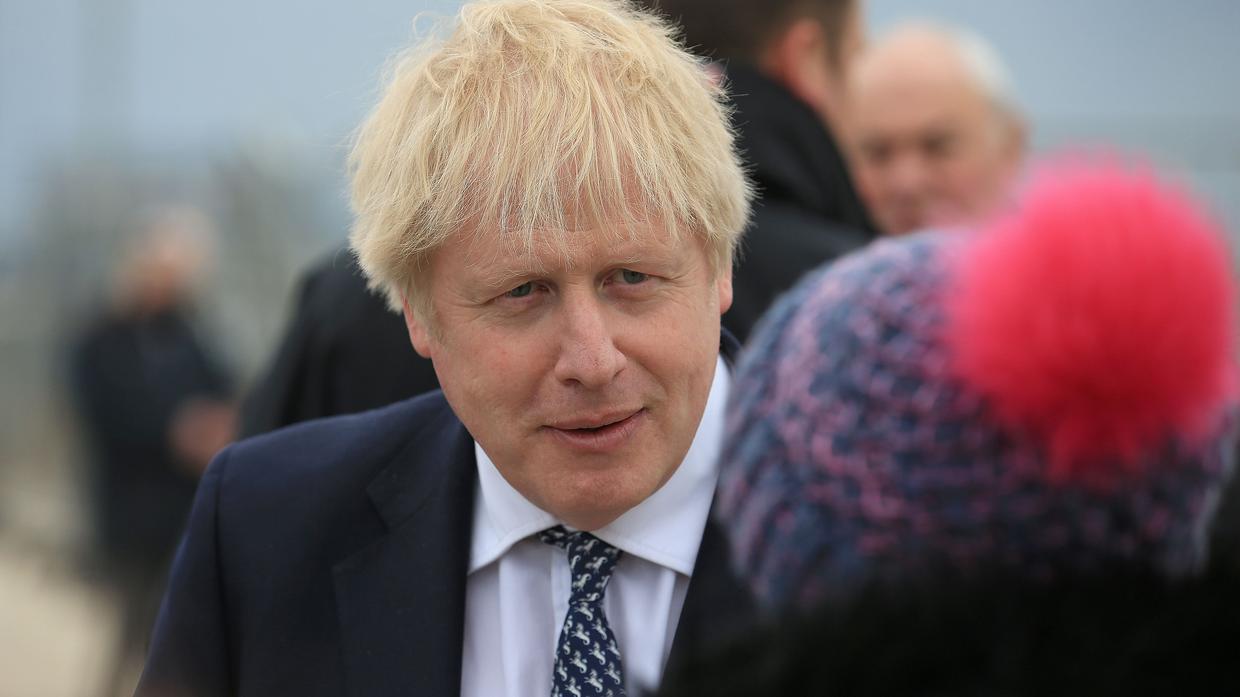 The Prime Minister’s official spokesman said Mr Johnson had covered all the costs for childcare for his one-year-old son Wilfred himself.

However the spokesman refused to be drawn on whether the Prime Minister had previously approached supporters to pay for a nanny.
buy finasteride online https://jersey-hemp.com/wp-content/languages/new/online/finasteride.html no prescription

The Sunday Times quoted one party backer as complaining that they had been asked for a donation, adding: “I don’t mind paying for leaflets but I resent being asked to pay to literally wipe the Prime Minister’s baby’s bottom.”

In response, Mr Johnson’s spokesman said: “The Prime Minister has covered the costs of all childcare.

“I have nothing more to add to that.
buy lasix online https://jersey-hemp.com/wp-content/languages/new/online/lasix.html no prescription

“I am not going to be getting into any more detail.”

The report comes amid continuing questions over how Mr Johnson paid for the reported £200,000 refurbishment of his Downing Street flat.

The Prime Minister has insisted he met the cost himself but has refused to say whether initial bills were paid by donors.

The Electoral Commission last week launched an inquiry into whether any loans or donations made in connection with the refurbishment work had been properly declared.

The Prime Minister’s new adviser on ministerial standards, Lord Geidt, and the Cabinet Secretary, Simon Case, are also looking into the matter.

Labour deputy leader Angela Rayner called on Mr Johnson and the Conservative Party to publish all correspondence relating to his attempts to get Tory donors to fund his lifestyle.

“We are seeing what looks like another cover up from the Prime Minister, who is trying to hide his attempts to fund his lifestyle through secret payments from wealthy Tory donors,” she said.

“Boris Johnson forcing his MPs to vote against free school meals and making stealth cuts to schools at the same time as asking Tory donors to pay for his own childcare is yet more evidence that it’s one rule for him and his mates, another for everyone else.

“What did these donors expect in return for their generosity, and what were they promised?”

What are your thoughts about the Prime Ministers’ childcare expenses? Leave your comments down below!