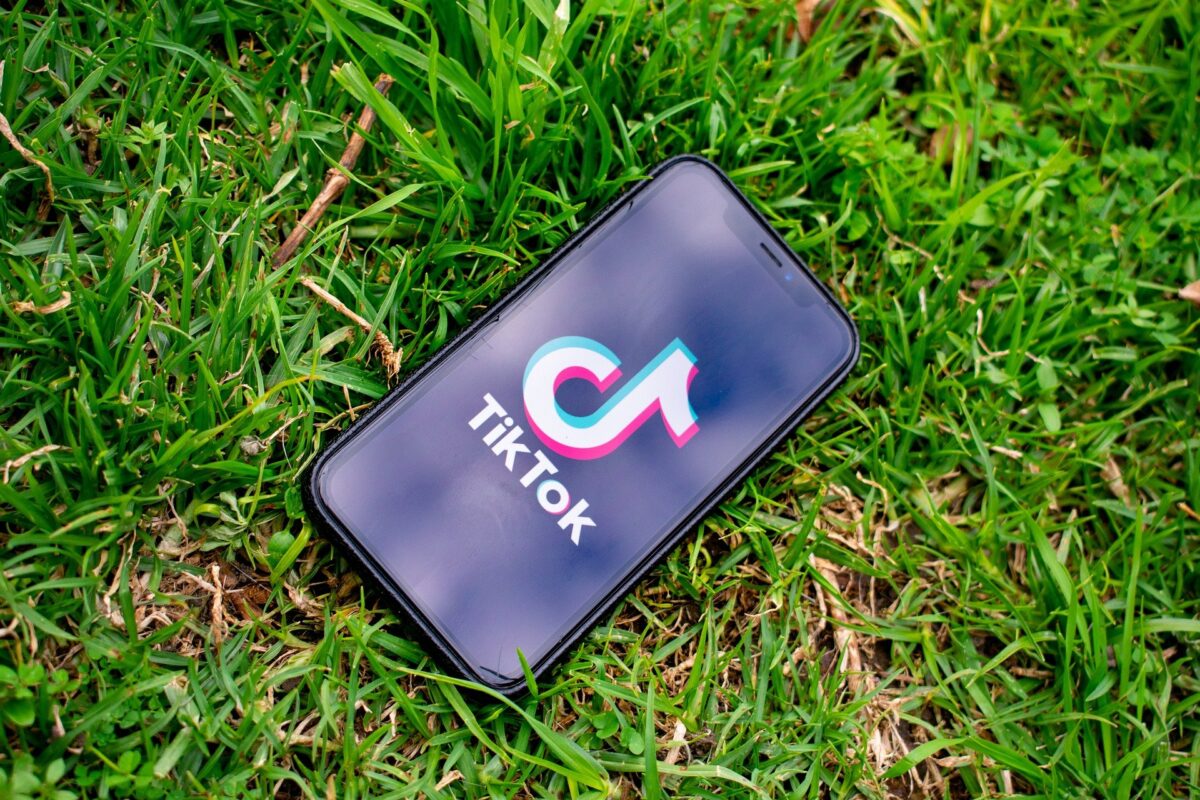 It’s bad enough when the kids embarrass you in the supermarket. But when they surprise you by live-streaming you lying in bed, so the whole world can see you on social media, it’s a whole new level of mortification.

That’s just what happened to Kim Kardashian when her eight-year-old daughter North burst into her bedroom and declared: “Mom, I’m live!” as she filmed her on TikTok. Her famous mum, who was lying in bed in her pyjamas, shouted: “No stop, you’re not allowed to!”

Nevertheless, the very next day the youngster was filming her family again for the TikTok account she shares with her reality-star mum, which has amassed more than 2.1 million followers in the two weeks since the pair created it.

Clearly, being able to embarrass your mum big style on social media is fun for kids – and something parents really need to keep a lid on. But what boundaries need to be set for children’s social media use, both to keep them safe and protect their parents as well?

“Social media is a big part of our online world today, and it’s key that parents take the time to be involved in their children’s social media use, and to set age-appropriate boundaries, so children understand what’s appropriate and inappropriate in their own actions, as well as the actions of others,” says Dr Sangeet Bhullar, founder of Wise Kids (wisekids.org.uk), which promotes children’s positive and safe use of the internet.

Bhullar says there are a number of guidelines for parents around social media use, particularly for teenagers. They are…

1. Learn about their social media world

Start by exploring what social media your children are interested in – what they use, how they use it and why, and actually ask them what they love and dislike about different platforms. “Work out what they know and understand – it’s important to meet them in their experience without judgement,” explains Bhullar.

2. Address any potential problems through stories

As well as parents making sure children are clear on what is acceptable and/or safe to put on social media, Bhullar says it’s also important to ensure children know about laws online.

“Discuss what’s appropriate and inappropriate in social media use,” she advises.

“Help them understand their own roles and responsibilities when they share content online – ensure they understand how digital data can get out, how to manage privacy online, and the importance of being kind.”

Develop their ability to evaluate content and interactions online. Find examples of fake news and discuss what might indicate it was fake, and how important it is not to believe everything they read. “This is particularly important in an age of proliferation of fake news and cybercrime,” warns Bhullar.

How young people feel about themselves generally, and not just in relation to their online life and social media accounts, has a direct bearing on their behaviour both on and offline. Bhullar advises: “Develop their confidence, wellbeing and resilience, as this will also influence their actions online and offline. It’s important not to use fear, but to develop their confidence to manage risks.”

6. Discuss the good side of social media with them

Social media is, of course, vitally important for keeping people – and particularly young people – connected. Talk about this with your kids, and also look at the wider positive aspects of social media and the internet. “Ensure you also explore positive internet and social media use with them, for example, linking to social media use by businesses, and developing a positive digital footprint,” suggests Bhullar.

Don’t be afraid to be the parent, and to be a role model, as well as set boundaries as needed. So, make sure you’re setting a good example to your kids with your own social media use – you shouldn’t have one rule for them and another rule for yourself. “Social media can be a powerful force for good, but it starts with our own understanding and confidence,” explains Bhullar. “Our children need life skills for the digital world, and you have a big role in helping them with this.”

How do you talk to your children about social media?  Let us know in the comments below!