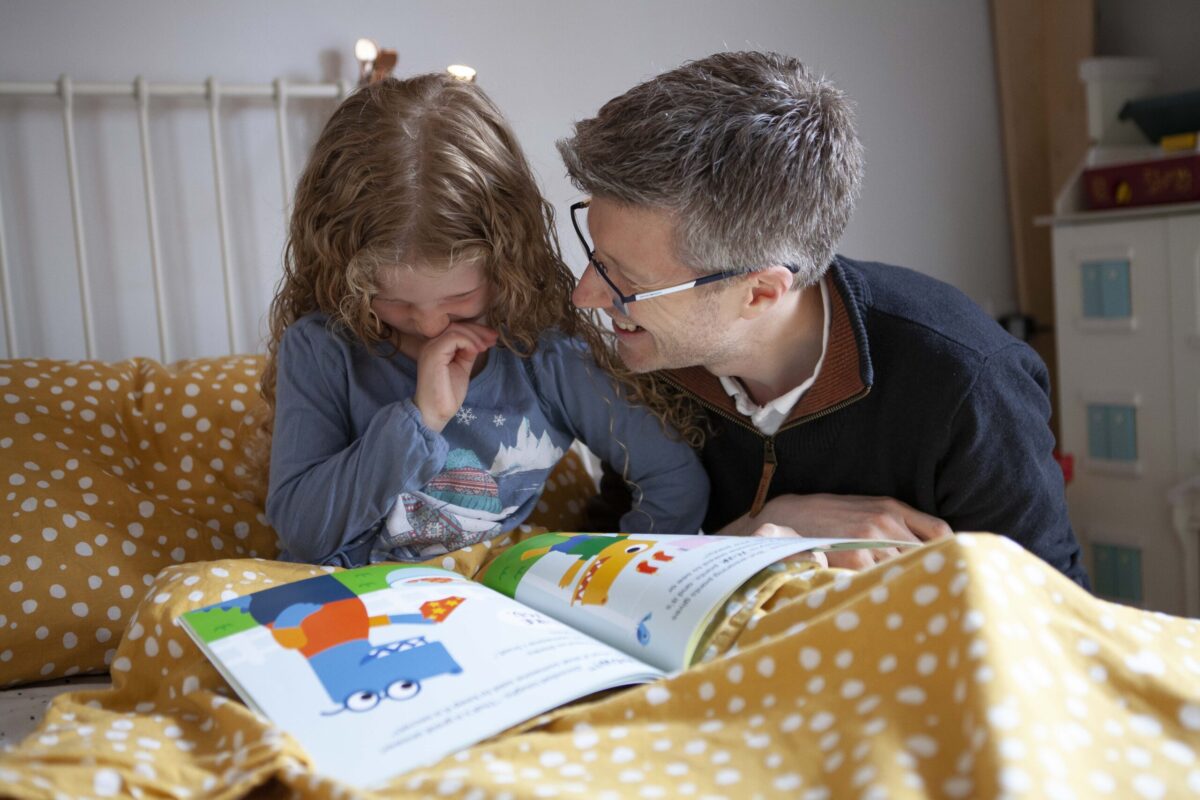 The UK’s leading children’s charity has launched a book to help young people protect themselves from sexual abuse.

On shelves from Thursday, Pantosaurus And The Power Of PANTS is the NSPCC’s first children’s novel and is designed to give families an age-appropriate way of discussing consent.

Its publication follows a crowdfunding campaign that took place last year and raised over £46,000 to pay for the project.

The book, written by Rebecca Gerlings and illustrated by Fhiona Galloway and Jamie Nash is based on the charity’s Talk PANTS campaign.

Each letter of PANTS stands for a rule that is supposed to teach children that certain parts of their body are private, that their body belongs to them, and that they should tell an adult they trust if they’re worried or upset.

Families picking up a copy of the book will read about Pantosaurus who gets a new pair of pants and Dinodad tells him that they will give him special powers.

Pantosaurus then experiences a problem at school and just as Dinodad told him, his super pants give him the power to speak up.

An audio version of the book is set to be voiced by Game Of Thrones star Natalie Dormer, who is an NSPCC ambassador for Childline.

Dormer said: “I have watched my nieces and nephews respond so well to the Pantosaurus song and as a new parent myself, my thoughts have turned to how important it is going to be to have these conversations.

“The book is a great way to make it feel natural and fun.

“I encourage all parents, carers and teachers to get a copy.”

The Pantosaurus Song, which was released in 2017, has now been watched more than 2.5 million times, according to the charity.

Research conducted by the NSPCC suggests that one in 20 children in the UK have been sexually abused and through PANTS the charity said it is working to make sure all children have the vital language that they need to speak out to a trusted adult.

The money raised through book sales will go towards helping the charity continue its fight to end child abuse in the UK and Channel Islands.

“This bright and playful picture book is perfect for reading with younger children and not only will they love Pantosaurus and his roarsome story, it’s also a fantastic tool for parents and carers to spark conversations with their little ones to help keep them safe.

“I’d like to thank all of the generous crowdfunders who helped the NSPCC create this essential book so we can empower families to talk to children about this difficult topic in an age-appropriate way.”

Copies of Pantosaurus And The Power Of PANTS will be on sale in selected Matalan stores or Matalan.co.uk, selected Blakemore Retail Spar stores and the NSPCC shop for £6.99.

What do you think about the new book?  Tell us in the comments below!