Occupy The Kids This Summer With The PSG Soccer Academy The euros might have finished and as always England fans were left disappointed but the football spirit is certainly not lost as the host, France, is set to bring her Champions to England. 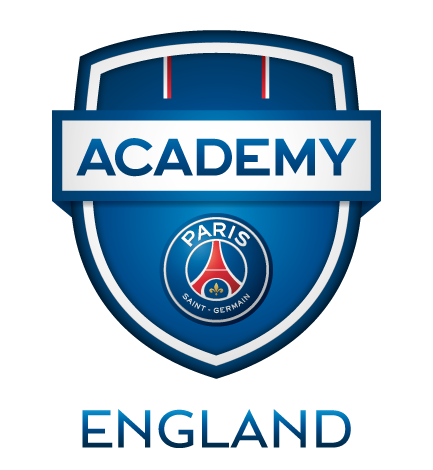 This summer children and teens of all abilities will be able to join the academy taking place at three UK locations; Rossall school in Lancashire, Bethany school in Kent and Moira House in East Sussex. There will be both residential and day camp options for all children and teens aged 8-17. All children attending will follow a training programme designed by PSG and receive a full PSG kit plus a progress and development report. Leading the training sessions will be PSG coaches who will be tasked with teaching the youngsters the values and philosophy of the club.

Paris Saint-Germain are one of the biggest Football clubs in the world with a history of world class players including our very own David Beckham. After a fantastic season there has been no rest for the players as many still remain in the Euros and others have just finished competing in the Copa America across the Atlantic. 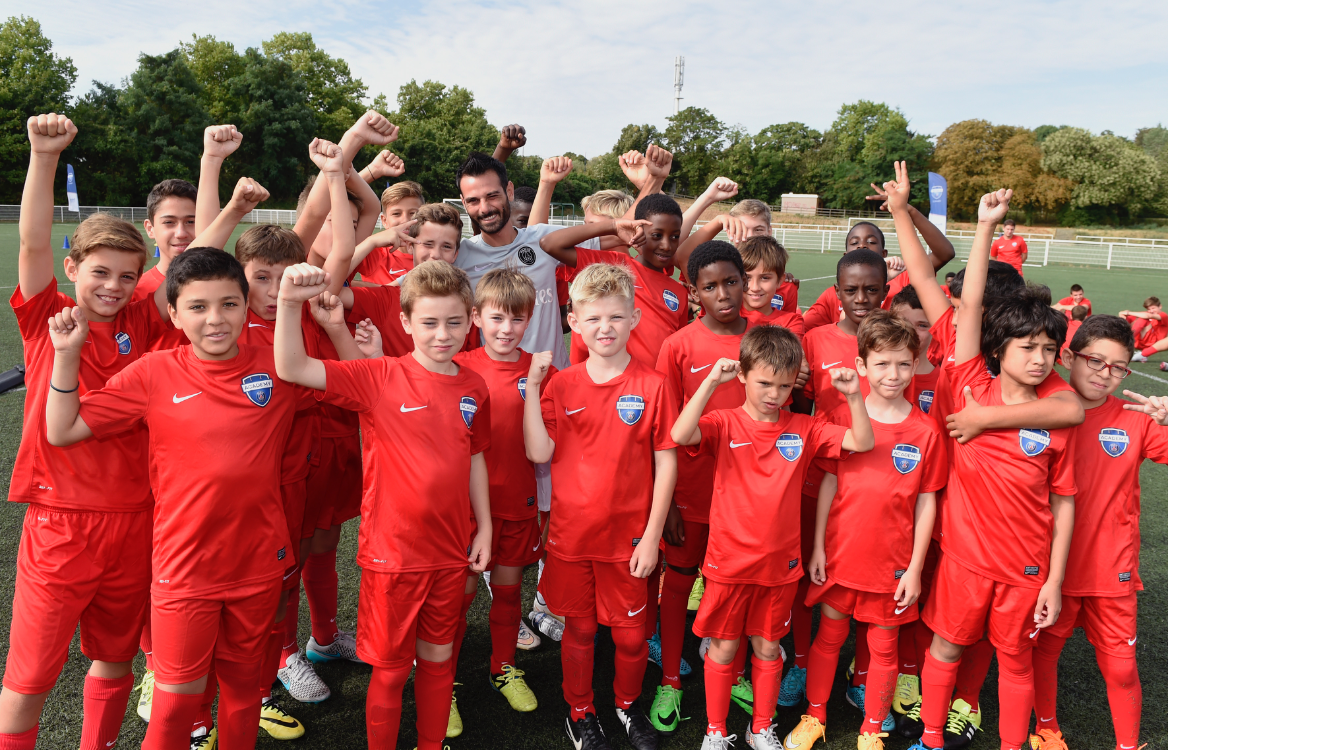 PSG Academy England is part of the club’s international development plan and will join other academies across the world including USA, Canada, India and Brazil!
As well as learning to play the ‘PSG way’ children will also have the opportunity to gain an invaluable cultural experience by playing with children from all over the world, as PSG do! PSG Academy England have partnered with Accord International Summer Schools who run summer language camps at Bethany, Rossall and Moira House which welcomes over 30 different nationalities every year.

Both Accord ISS and Paris Saint- Germain Academy England share a vision of enhancing football experiences to children across the world. With football being an ever growing international industry bringing people together from all nationalities, cultures and backgrounds it has vastly become its own language. The Paris Saint- Germain Academy England plans to use soccer as a tool to bring children from all over the world together also using the English language.

The day camps will run Monday to Friday starting from 4th July until 12th August. It is a full day session (9am-5pm) with a school lunch included. All children need to bring is football boots and trainers, shin pads, waterproof jacket and a water bottle (although refreshments will be provided throughout the day).

The residential camp will run Sunday to Saturday starting from 3rd July until 13th August and will include full board accommodation plus the evening social programme which includes sports tournaments, themed nights, talent shows and more!

Children who attend this year could be selected to represent Paris Saint-Germain Academy England in the Annual Paris Saint- Germain Academy Cup. The competition takes place in France each year where PSG academies from all over the world compete against each other to become the champions. Let’s show the rest of the world that England can lift that trophy!