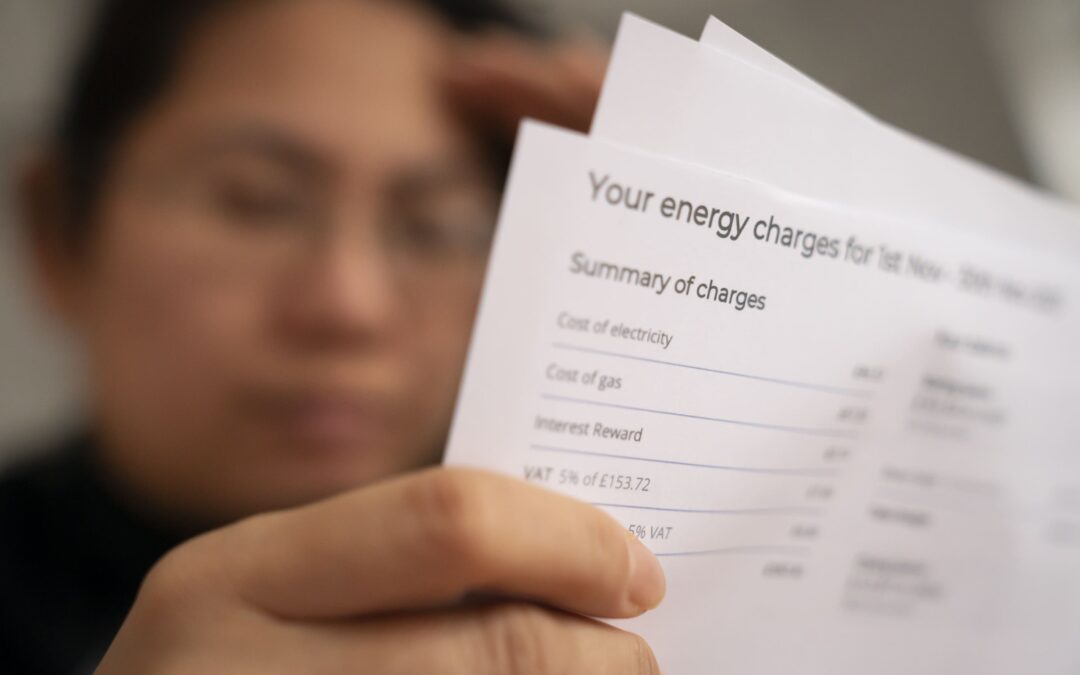 The pandemic has further entrenched the use of consumer credit to make ends meet, debt charity StepChange found.

The number of people finding it hard to keep up with bills and credit commitments has doubled since the start of the pandemic to almost one in three, research by a debt charity suggests.

Nearly one in three British adults – 30% or 15 million people – say they are now struggling to meet their financial commitments compared with 15% or 7.5 million people in March 2020, according to a survey for StepChange.

The findings are part of a new report by the charity – Falling Behind to Keep Up: The Credit Safety Net and Problem Debt – which reveals that the pandemic has further entrenched the use of consumer credit to make ends meet.

Around 8.6 million people in financial difficulty borrowed £26 billion to cover their basic needs in the last year, including 3.5 million people who used credit to pay essential bills, the study found.

Two thirds of those in difficulty (65%) had kept up with credit repayments by missing bills, borrowing from family and friends or cutting back to the point of hardship.

Fewer than one in four of those struggling with credit repayments were in contact with their bank or credit firm despite rules designed to ensure those in financial difficulty received support.

Half of those polled (53%) said they would be reluctant to seek help with financial difficulty from a bank or credit firm due to concerns about credit reporting and the anxiety and stigma around the issue.

Among StepChange clients who responded to an online survey, 26% were offered further credit after they were already in financial difficulty, 35% had a payment taken they could not afford and 51% had interest added to a debt.

StepChange said the cost-of-living crisis was expected to increase the number of people resorting to credit to cover basic household essentials in the coming months and warned that “urgent action” was needed to support households to meet essential costs without resorting to credit.

The findings, based on a national survey of British adults and an online survey of StepChange clients, revealed “poor practice” in the credit market such as ineffective affordability checks and automatic credit limit increases that drew financially vulnerable households into unmanageable debt, the charity said.

It is calling on the Financial Conduct Authority (FCA) to ensure that its proposed Consumer Duty raises standards of lending and addressing unaffordable credit limit increases and requires firms to intervene when customers are unable to keep up with repayments.

StepChange is also urging the Government and the FCA to do more to provide alternatives to borrowing for households that are struggling to meet unexpected expenses, through grants and a Government-supported no-interest loan scheme.

StepChange chief executive Phil Andrew said: “The sharp rise in the number of people struggling to meet their financial commitments should raise alarm bells across Government, banks and regulators.

“Those responsible for steering us through these choppy financial waters need to be attuned to the harm many credit products, made available to people on the cusp of financial difficulty, can cause.

“The new Consumer Duty is a crucial opportunity for firms to redesign products and change practices to ensure credit does not exploit financial difficulty and that those in difficulty get effective help fast. To resist acting is to risk a rapidly escalating debt crisis, particularly among lower-income households.”

YouGov surveyed 5,028 adults in October and StepChange surveyed 550 clients online who first contacted the charity in 2021.

Have you been affected by ‘the year of the squeeze’?  Tell us in the comment section below.