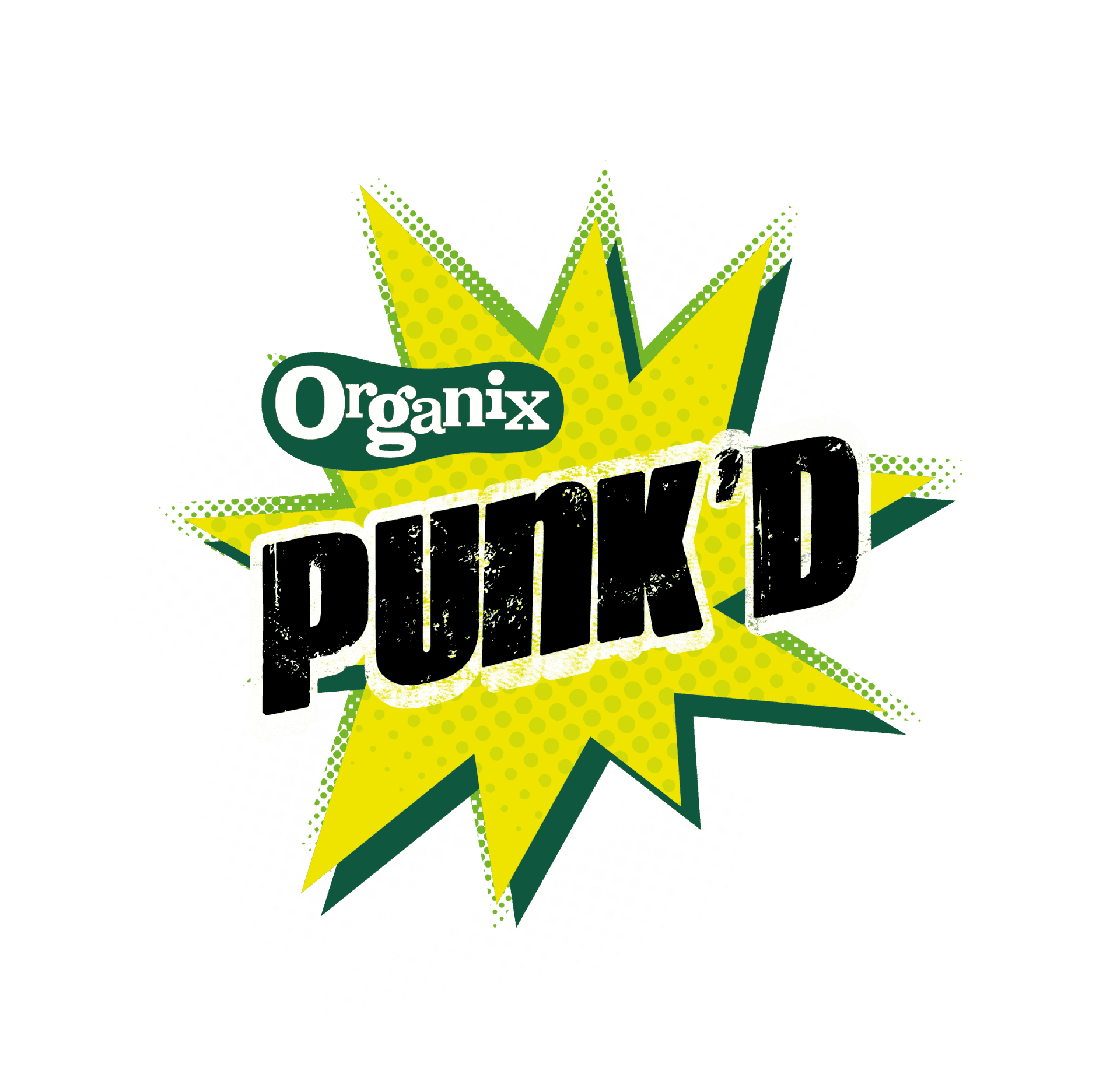 I recently had the pleasure of going to Organix HQ in Bournemouth. I turned up to be met by some delicious chocolate cookies, which certainly didn’t help with my ‘dadbod’ issues, but none the less I devoured my fair share whilst having a look around their amazing offices. I say ‘amazing’ because they really are; a space created that unites all staff and provides an environment where, whether you’re in the finance team, PR team or food development team, you’re involved in all the decisions.

This way of working and conducting business, I admire, and would like to re-create myself one day with The Dad Network. After talking with the managing director and head of marketing, it was clear how Organix have created such a business…

The Spirit is what underpins Organix as a business. A set of values and visions that dictate how they go about creating healthy and delicious food for babies (& now children…) in a profitable and successful way. They pride themselves on ‘doing business’ in a unique way, because of their ‘Spirit.’

It was refreshing to hear the MD say that if they’re put out of business because the world of baby’s & children’s food had been revolutionised by all the other companies, their mission will have been completed. Sadly though, it seems they have a long way to go yet, to making sure that children have healthier diets.

As well as primarily wanting to provide babies and children with healthy snacks, Organix’s 3 main aims are these:

They create good quality food, empower parents and challenge governments to produce better policy. All sounds pretty good to me!

Oh, and let’s not forget their ‘No Junk Promise.’ They always say NO to:

I think it’s fair to say that Organix seem to be on the ball, which in turn, gives all businesses, whether in the food industry or not, a bench mark to go by.

However, they didn’t invite me down to their HQ just to tell me about the Spirit. They had something even more exciting to share with me…. 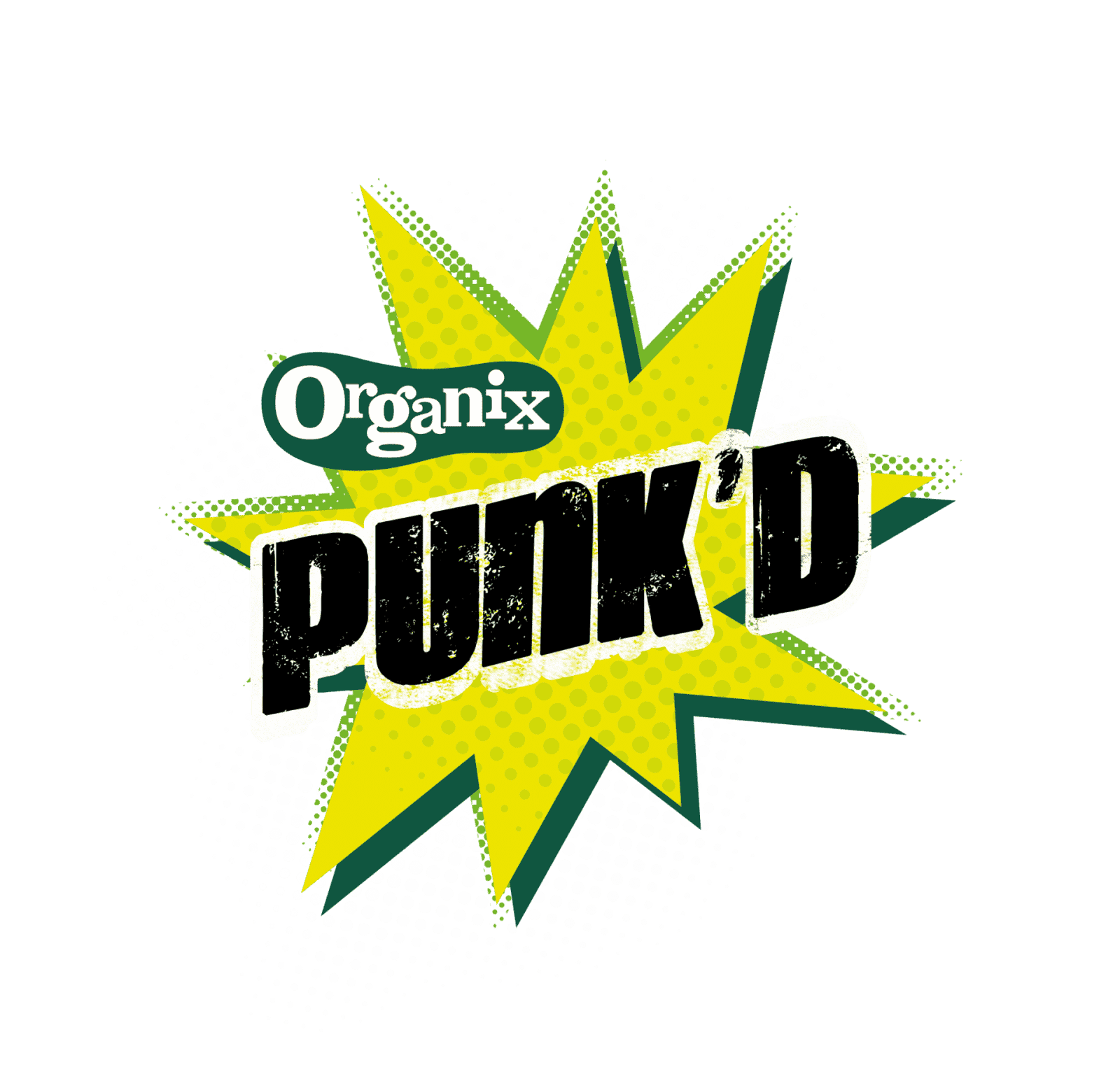 Punk’d are a brand new range from Organix aimed at children. Long gone are the days where parents see Organix as a baby food brand; now, they’re a children & baby food brand. Taking what they do so well for babies, they have produced snack bars for older children too. With all the same nutritional goodness of the Goodies bars, they have been branded in cutting edge, trendy way and had the taste tailored to meet the needs of children it’s aimed at.

I was lucky enough to be one of the first people to try the bars and I must say, they did taste very good, especially the strawberry & vanilla flavour. I was also impressed with the branding and thought that it was on point to compete against the regular ‘kids’ snacks.

Their aim is get the new Punk’d range sitting in the snack aisle’s in the supermarkets, rather than the baby food aisle. That way they can really influence the diets of our children, for the better, too.

Recently, we held a birthday party for a bunch of hungry 4+ year olds, and laid out a spread of Organix snacks, including the new Punk’d bars. It’s safe to say that they were scoffed quicker than I could go and get a spare box! It was really interesting to see the mums & dads react to the new bars as well. They were all veteran Organix Goodies users, so when they saw the new Punk’d bars they were really interested.

It strikes me that once you’re hooked on Organix snacks for your children, you will be for life; and that’s no bad thing. You won’t find better!

A huge thumbs up for Organix from me and Ted. Good work!