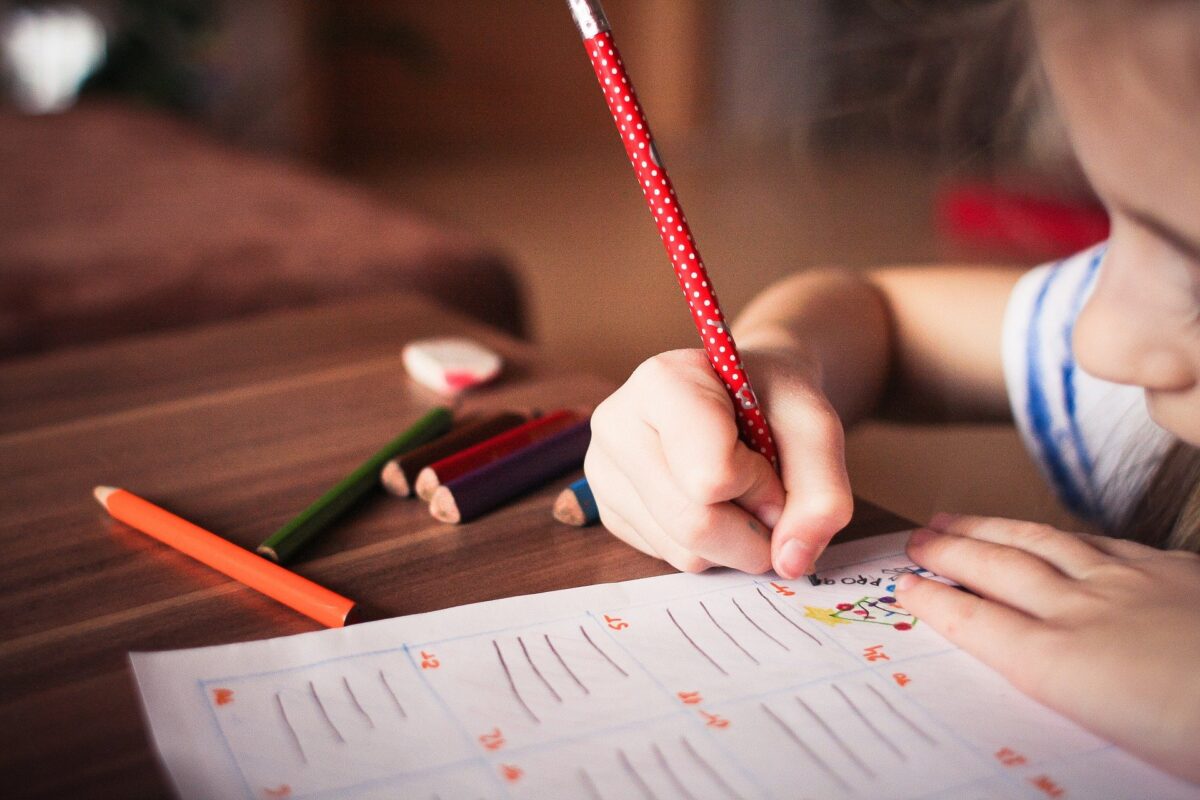 More than two in five parents have spent more money on their children’s education during the pandemic amid concerns that pupils have missed out on learning due to Covid, a survey suggests.

The majority (52%) of parents and grandparents believe their child or grandchild has fallen behind at school since the first lockdown, according to the Independent Association of Prep Schools (Iaps).

Its poll, of more than 1,000 parents and grandparents of children aged three to 13 in the UK, suggests that 44% have invested more money in the education of their child or grandchild in the last 12 months.

Among those who have spent more on education compared with last year, nearly one in four (23%) said they have paid for professional tutoring and 13% have paid for tutoring from a family member or friend.

The poll suggests that parents and grandparents have also spent money on educational books (56%), online resources (50%), IT equipment (48%) and private education (17%) during the pandemic.

Of those who have spent more money on the education of their child or grandchild over the past year, nearly one in five (19%) said they have invested an additional £501 or more compared with the previous year.

More than two in three (68%) parents and grandparents are considering investing more money in their child or grandchild’s education in the year ahead, according to the survey, which was carried out in March this year.

Of these, more than nine in 10 experienced inquiries and enrolments from families in the state school sector.
buy lasix online https://www.mydentalplace.com/wp-content/languages/new/generic/lasix.html no prescription

Christopher King, chief executive of Iaps, which has more than 600 members across the UK, said: “The challenge of home-schooling for both parents and children should not be under-estimated.

“Throughout the pandemic, there has been a lot of focus on the issues that parents have faced, but we must not overlook the obstacles that pupils have had to overcome to learn in a new environment without the same support or resources, as well as the increased efforts many will now need to put in to make up for ‘lost’ time.”

The organisation is looking to open its sports facilities to local communities to support wellbeing.

Mr King added: “The education community needs to pull together and increase its efforts now to ensure that this generation is not hindered by the impact of lockdowns in the long term.”

A Government spokeswoman said: “We are working with parents, teachers and schools to develop a long-term plan to make sure all pupils have the chance to recover from the impact of the pandemic as quickly and comprehensively as possible – and we have appointed Sir Kevan Collins as Education Recovery Commissioner to specifically oversee this work.

“We have already invested £1.7 billion in ambitious catch-up activity, including high-quality tutoring and summer school provision. The majority of the funding is targeted towards those most in need, while giving schools the flexibility of funding to use as they believe best to support their pupils.
buy zoloft online https://www.mydentalplace.com/wp-content/languages/new/generic/zoloft.html no prescription
”