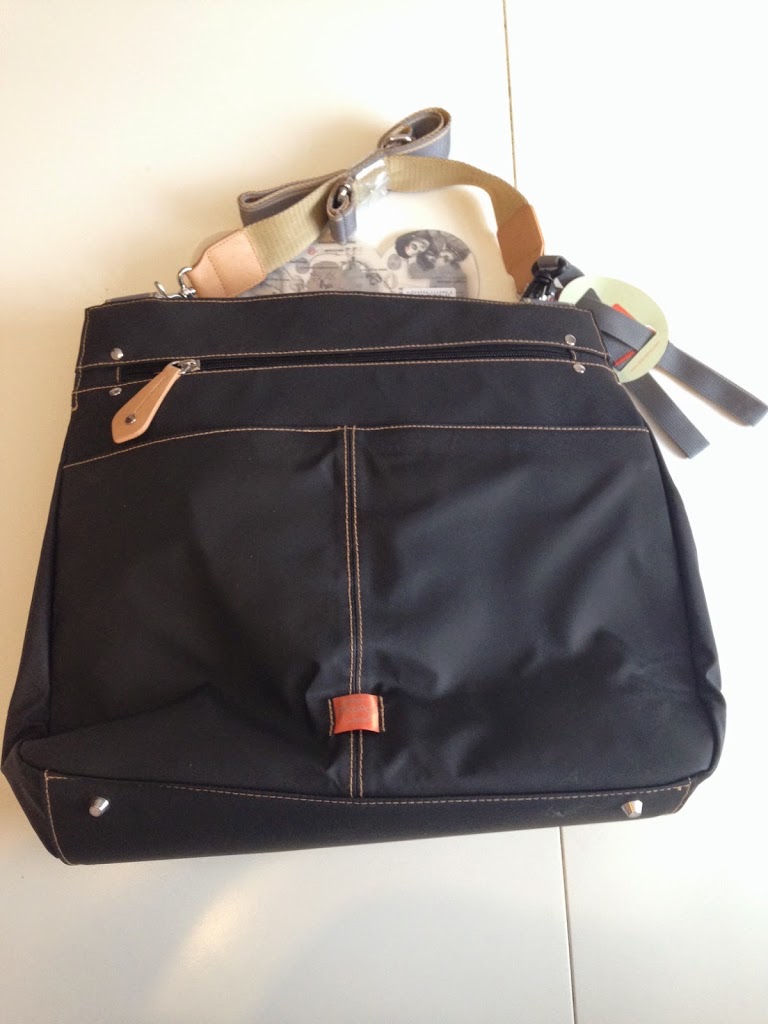 There’s something very similar between a dad leaving the house with a baby and a pack pony loaded up for a dusty, long journey in the desert… I saw one of those adverts on TV yesterday for the Donkey Charity, which apparently is one of the most supported charities around! Anyway, the advert saw a donkey loaded up with a heavy load ready for the journey… I’m starting a charity to help out dads loaded up with a heavy load…

However, we have found a solution to this common ‘overloading’ issue. It’s called Pacapod! 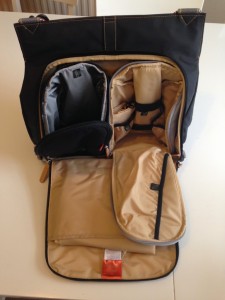 Pacapod make baby bags, but they make them properly. They cater for everything! 1 bag, for everything you need. We tested out the Pacapod Oban. There is a compartment for feeding, a compartment for changing; both of which can be removed and attached to your pushchair if you wish. Once the pods are removed it can even be a messenger bag for gym stuff and your laptop. We don’t use the feed section at the moment, so we can take out that pod and use the space for other important baby stuff like… breast pads!

It comes with a change mat, insulted cool bag, shoulder straps and it weighs less than 1kg. Winner!

The bag is brilliantly organised and really does allow you to get everything in. Our only pause for consideration is that within the collection, the Oban and the Picos pack are the most masculine bags yet, for us, the Oban isn’t that masculine! There seems to be something about change bags that means companies can’t produce one that ticks all the boxes for dads! There has to be a market for this! We do however, applaud Pacapod’s efforts for creating one that dads could pick up and use without turning them into a drag queen: that’s a step in the right direction for sure and we’re very grateful for it.

The Pacapod Oban receives an official Dad Network star rating of 4.5 / 5 and our award of recommendation. 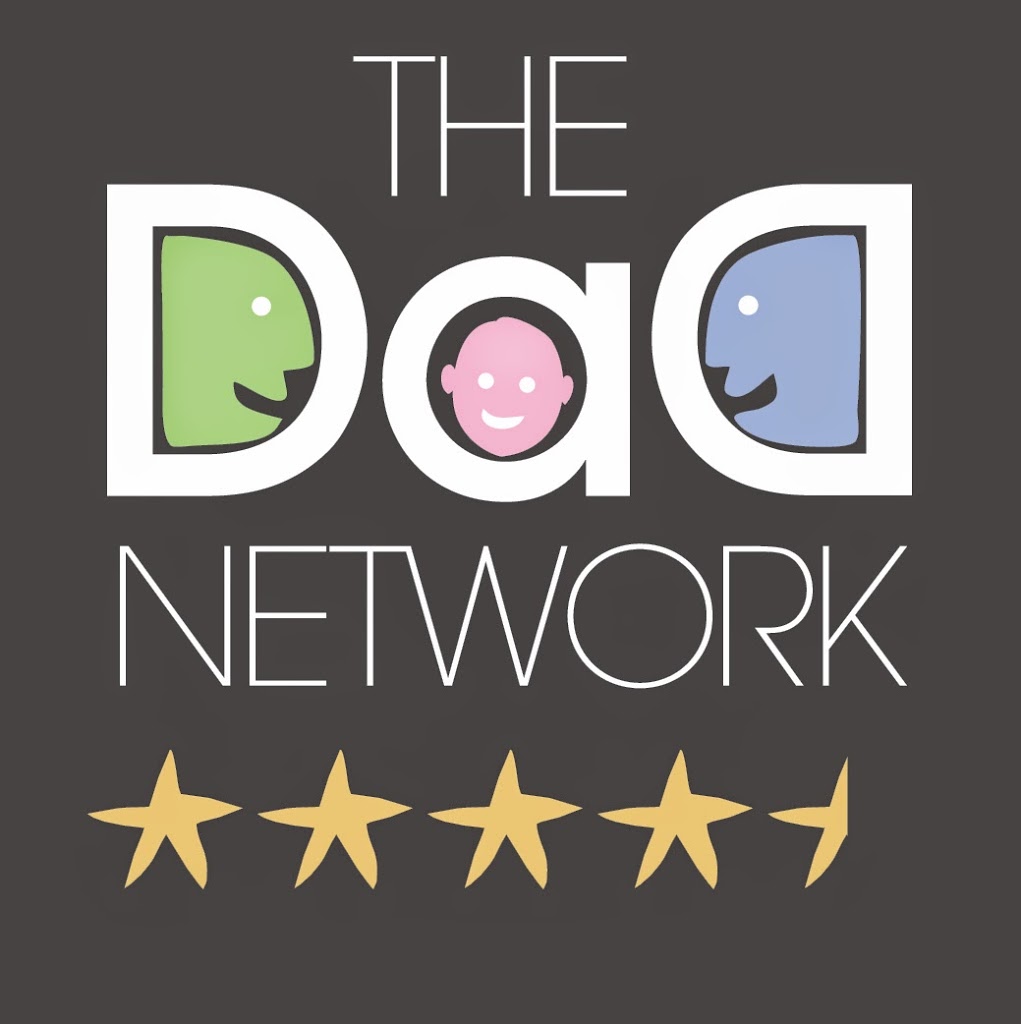 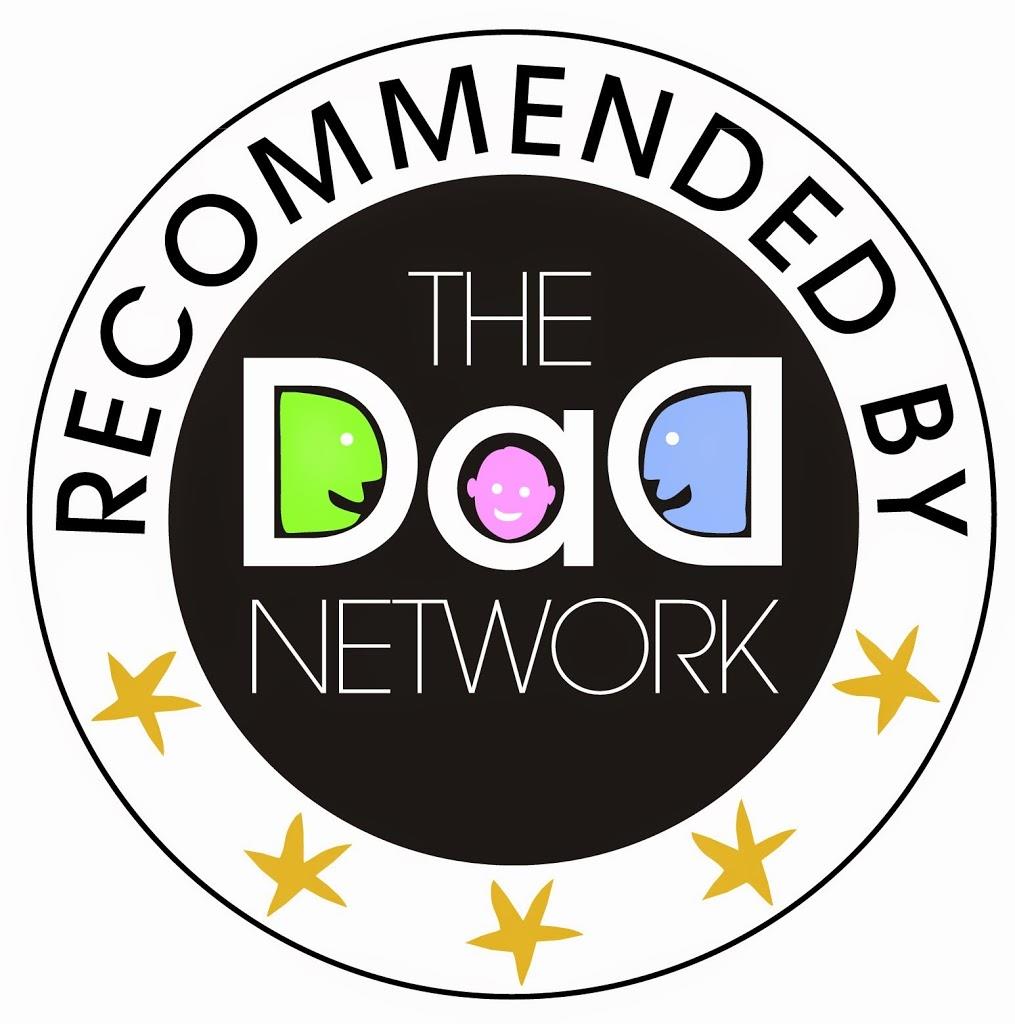