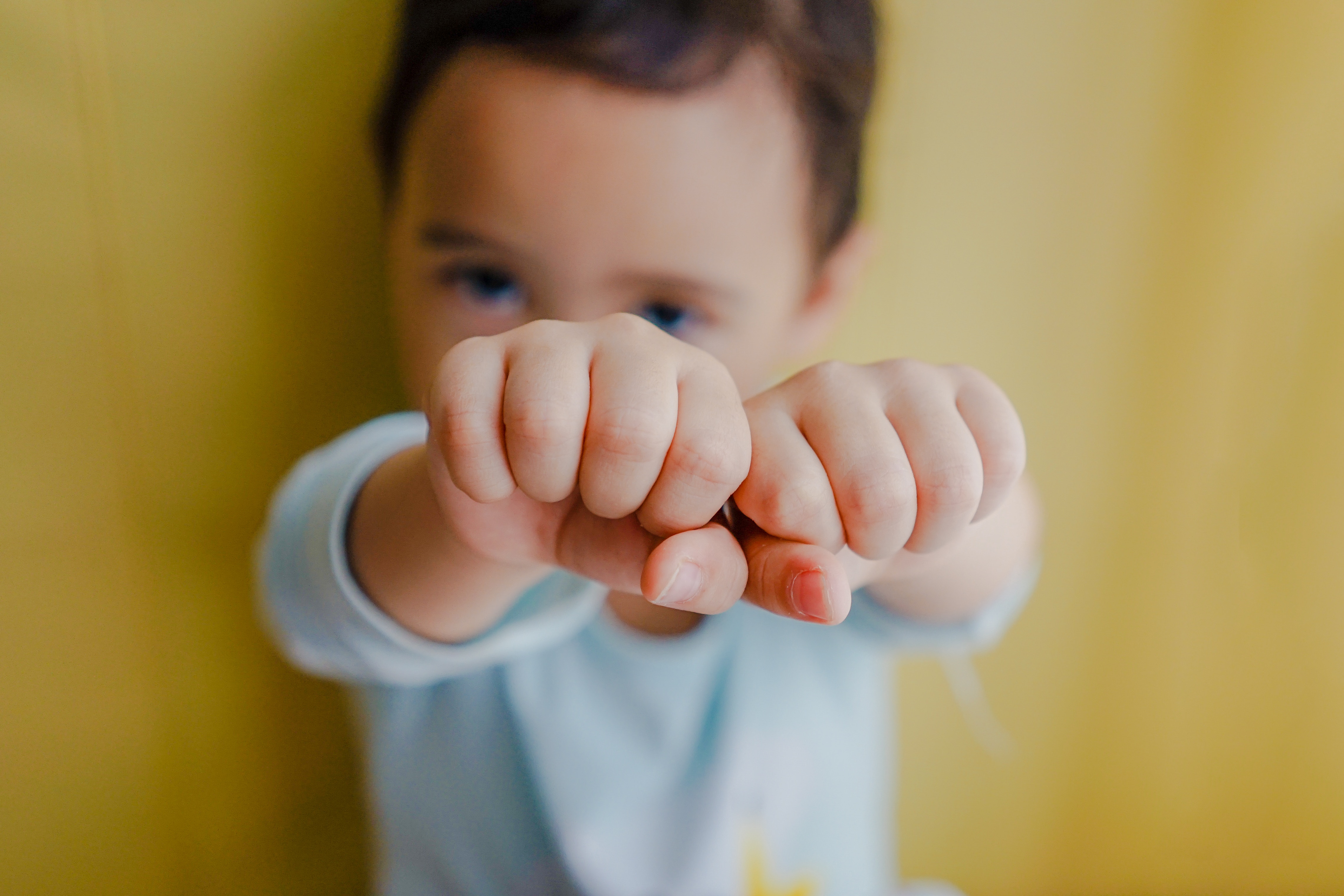 Experts call for shift away from shaming, blaming and other types of negative discipline.

The latest parenting advice from the Canadian Paediatric Society is to move away from the shaming and blaming types of negative discipline, to what they are calling “positive parenting”.

Positive parenting is using greater empathy and communication to correct children’s misbehaviour. This means less punishment – and this can be a challenge to stick to – especially when children are being difficult. Canada’s paediatricians say positive parenting fosters loving, predictable and secure relationships between a child and their parent or guardian.

They are calling for us parents to consider calling a time out on “time outs”.

“Time outs ‘have a place’ but should not be used to discipline children under the age of three, who only understand that a parent or caregiver has turned them away. They should be considered a ‘last resort’ because time outs can drift inappropriately into punishment.”

A time out creates a brief break in the child’s behaviours, even if it’s a positive one such as expressing curiosity or reaching for a hug. Instead the CPS want a time in, where the caregiver invites the child to sit and talk about feelings and behaviour in an age-appropriate way.

A time in focuses on connecting with the child, acknowledging his or her feelings and redirecting them in positive direction.

“Often, it is the parent who needs a break.”

This is the first time The Canadian Paediatric Society (CPS) is asking all primary care practitioners to encourage positive parenting. By doing so, experts say this buffers against the effects of stressors and traumatic events.

The CPS’s latest position statement is also being backed by the University of Toronto. Professor Jenny Jenkins, a clinical and developmental psychologist and the Atkinson Chair of Early Child Development and Education, had this to say:

“Gold-standard randomised trials have demonstrated how positive parenting techniques are more effective at reducing negative behaviour in children. Negative comments, negativity or harshness towards children has been shown to be much more problematic developmentally for kids.”

Professor Jenkins hopes that positive parenting techniques provide a better relationship between parents and children. If parents ignore the low-level problematic things that kids often do and intervene only when there’s a safety concern or really bad behaviour, then their interactions with a child can shift in a more positive direction.

“Rather than parents getting mad at kids and being irritable with them and negative with them, the interaction becomes a more positive one,”

Dr. Andrea Feller, who is a member of the CPS’s early years task force and author of their latest statement, has concerns. She’s worried today’s parents may be at a loss on how to practise positive parenting – since many of their parents didn’t use it with them.

“Past parenting advice was well intentioned and based on what was known at the time…but experts in child brain development no longer recommend discipline that includes punishments like shaming and blaming.”

Dr. Feller, a mother of two children under 12, encourages parents who feel conflicted between the way they were raised and adopting positive parenting to trust themselves.

“Parents are a child’s first, best and most important teacher.”

Whilst there are many factors that can put kids at risk for developmental problems, the CPS believes parenting is one of them. They believe that by promoting their new parenting approach, one of those risk factors can be easily changed. They want to focus their campaign on parents with children aged zero to six years. They’ve recognised that social workers and early childhood educators already encourage positive discipline. They now want medical professionals to make the shift.

Paediatrician Daniel Flanders, founder and director of Kindercare Pediatrics in Toronto, has said the CPS’s position statement is reasonable, but what’s missing is practical ways to help parents implement it.

“It’s a positive step in right direction, but it’s a really small one.

It’s all fair and good to say this is how parents should parent, but it’s a whole other ball game when a single mom is trying to make it through the day, and she doesn’t really have any resources or any support to really help her parent in all the ways this position statement is encouraging.”

Do you still use time outs? Are you an advocate of positive parenting? Let us know below!