9 in 10 UK Parents “Confused” By the Education System 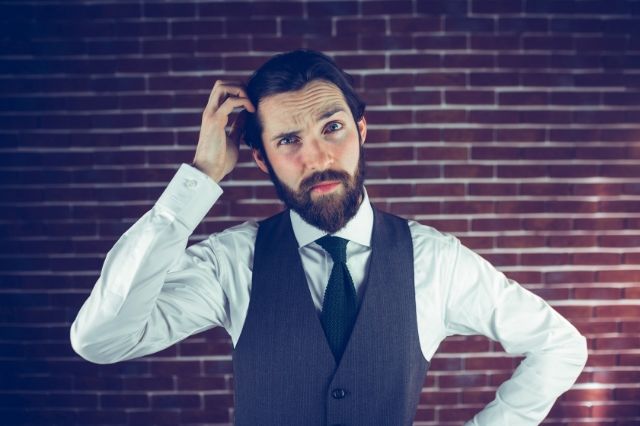 A survey revealed this week that 9 in 10 parents feel “confused” about the UK education system and the way it has changed in recent years. Half of those questioned in a survey of 2,000 parents also admitted they struggled to understand their children’s school report and a massive 48% don’t know what SATs are.

The poll, taken by tuition provider Explore Learning put a series of educational jargon words to respondents and found out that many even went blank when it came to terms relating to topics studied at Reception level. Many parents couldn’t explain what digraphs were, the combination of two words to form one sound and which are taught in children’s first term at primary school. In addition, only 28% were confident in their knowledge of what makes up the phonics screening check, an assessment that takes place in Year 1 to discover which children require extra help with their phonics work.

The survey reports that 64% of parents feel that they are out of the loop in relation to changes in the education system and how it affects their kids. When provided with a list of common educational phrases, they really came unstuck. More than half (55%) claimed not to understand what ‘comprehension’ was, despite that term being in use in schools for decades.

As well as struggling with understanding what SATs are, despite them being a regular topic of debate in the press and the focus of much time and effort in schools, many parents also admitted to not knowing what words like ‘partitioning’, ‘compensating’, ‘Key Stages’ and even ‘National Curriculum’ were.

But who is at fault for this knowledge gap? Should the schools spend time putting together a fact sheet for parents and, if they did, would anyone actually read it? Anyone who has ever tried to glean any information about what happened during the school day knows not to ask any children to fill their parents in, that’s for sure.

Explore Learning says the responsibility lies with the Department for Education. “The government needs to provide clearer guidance when it comes to helping parents understand just what is going on with their children at school,” says head of curriculum Charlotte Gater, “It’s hard enough helping them with their homework, let alone getting to grips with new academic terms and changes happening in the curriculum every few years.”

However, surely we as parents need to play our part too and ask more questions of the teachers and teaching assistants about what our kids are learning. Easier said than done, of course, with time restraints and busy staff.

Changes in the Education System

There were some interesting, if slightly conflicting, results when parents were asked about the modern education system. A huge 91% felt that modern teaching methods were too complicated, but 62% thought the current educational standards were higher than back in their day.

The report looked into why parents generally preferred the current system and the replies centred around better teachers with a higher standard of training, along with more resources and an improved focus on mental health.

For the 38% who felt education is now in a worse state than when they were young, the contributing factors were seen as under-staffing and increased workloads on teachers, bigger classes and a more narrow curriculum.

Do Parents Need to Understand the Education System?

Should we strive to know more about what goes on at school? It’s tough because the obvious answer is ‘yes’. But it’s not as simple as that. We know what digraphs are, even if we don’t know they are called digraphs. Of course it would make it easier to talk to our children about their education if we used the same terms they do in class. But there’s a lot of debate about how important it is that they know the correct names in the first place.

People like children’s author Michael Rosen have argued passionately that knowing how to use language is more important than being able to label the grammatical tricks you have played.

If this survey is accurate, it seems we really don’t know a lot of what’s going on at school and, realistically, it seems it is us parents that should be taking on the extra homework!