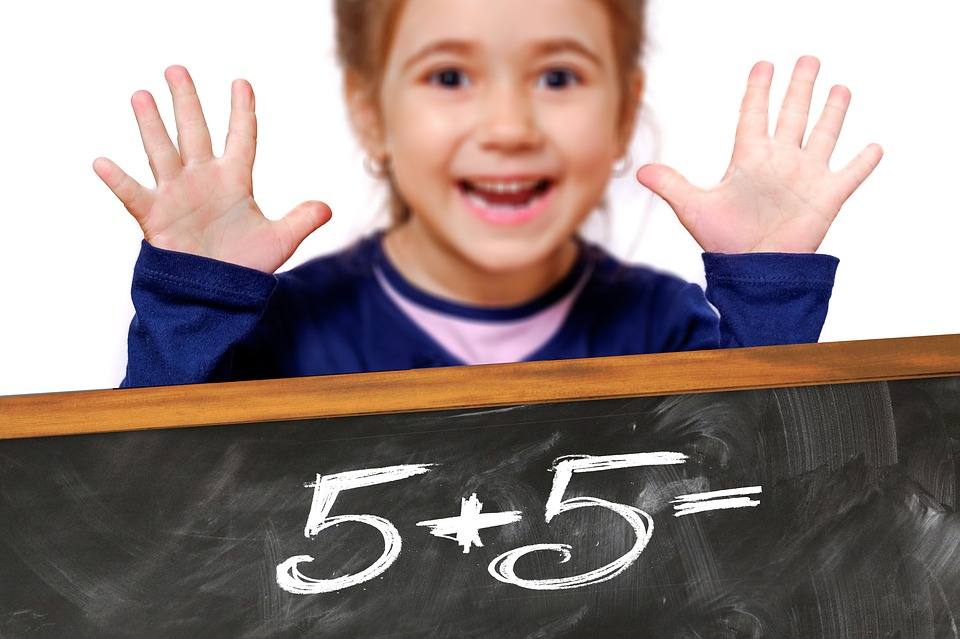 But new studies suggest that children don’t actually benefit from this. Apparently.

We’re starting to see more and more parents of summer-born children delaying their children’s start at school to a year later, according to the Department for Education.

In England, children usually start school in the September following their 4th birthday but it’s becoming increasingly common for parents of children born between April and August to ask if they can delay entry for a year.

In fact, there was an 84% rise in requests for deferred entry last year and three-quarters of those requests were granted.

10 of the 152 local authorities surveyed by the DfE said they accepted all requests while 23 said they required parents to provide ‘strong evidence’ of why it would be beneficial. The majority asked parents to put forward a case as to why their child should start late and some had concerns that parents might try to use late starts for reasons that were not based on their child’s best interests.

The biggest reason being that if a child does not get offered a place at the parent’s preferred school, they may delay their child’s entry to simply get another chance to get into the school they wanted.

However, according to DfE researchers, delaying a summer-born child’s entry to primary school has little impact on attainment. They looked at the results achieved in the Phonics Screening Check taken by pupils at the start of year 1 and the difference was a mere 0.7. researchers said that this was ‘not statistically significant.’

This to me represents the very crux of the shoddy state of our education system. Perhaps for many parents, attainment is the primary reason why they are contemplating holding their child back a year and delaying their start. As a qualified primary school teacher, I can tell you this should not be your primary concern if you fall into that category.

Instead, the reasoning is much more about children’s social and emotional well-being.

As we contemplate what we do with our August-born Teddy, we’re asking ourselves these kinds of questions:

It would be nice if the DfE would also complete some research on this side of the dilemma that parents face when considering delaying their summer-born children’s school entry. For us, it has nothing to do with attainment and everything to do with our child’s well-being.