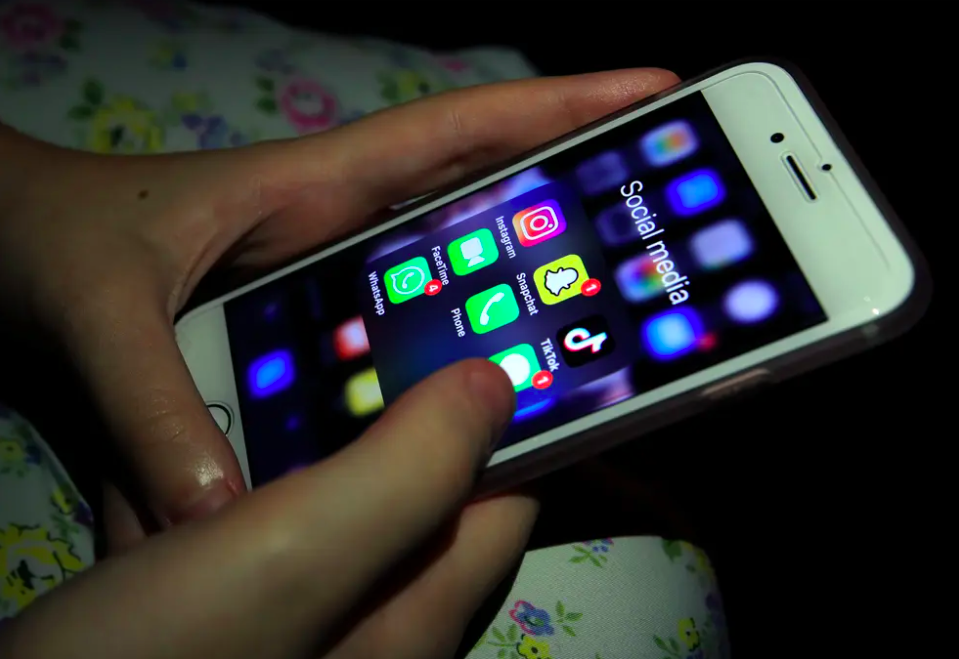 Parents are being encouraged to talk to their children about social media at a young age after new research found girls are negatively affected earlier than boys.

The new study, from experts at the Universities of Oxford and Cambridge, found that girls experience a negative link between social media use and life satisfaction when they are aged 11 to 13, while for boys this happens when they are older, at 14-15.

Researchers said the differences may be down to changes in the structure of the brain, or due to puberty, which occurs later in boys than in girls.

The study also found that increased social media use was linked to lower life satisfaction at the age of 19, while the link was not statistically significant at other ages.

Teenagers using more social media at 19 and experiencing lower levels of life satisfaction may be vulnerable due to changes at this age, such as leaving home or starting work, the study suggested.

Rates of mental health conditions among children have been rising in the UK, with some experts saying social media use is linked to increasing anxiety and depression.

For the new study, published in Nature Communications, experts analysed two UK datasets. These included 17,400 people aged 10 to 21 who were tracked over a period of time. 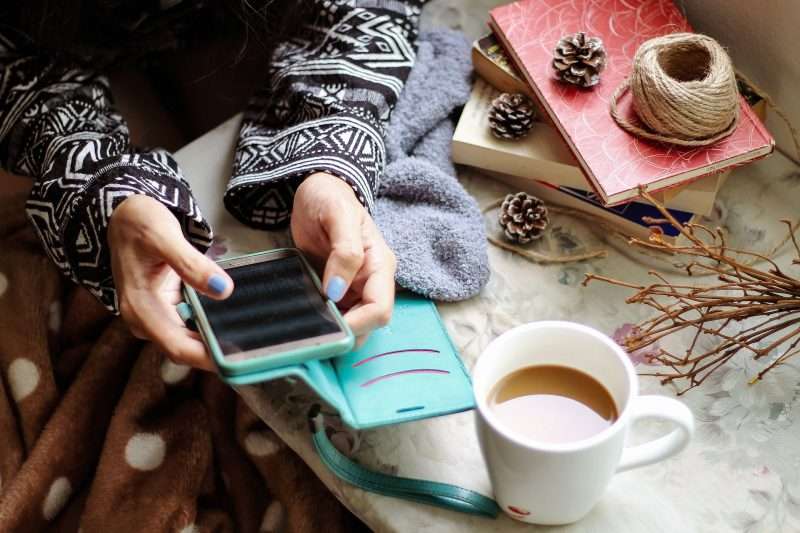 The study further found that teenagers who had a lower-than-average life satisfaction also tended to have higher social media use one year later.

Sarah-Jayne Blakemore, professor of psychology at the University of Cambridge, said adolescence is a “period of transition, both in terms of biology – things like hormones and the brain – but also psychologically.”

She added: “We change a huge amount in terms of our cognitive abilities and our social cognition, our social awareness, and our emotion processing during adolescence.

“The social world (also) changes a huge amount in adolescence. We go from little primary schools to big secondary schools, we have a huge number of new people we have to interact with, peers take on heightened importance in adolescence, and young people have to work out where they are in the complex and changing social hierarchy.

“This is a really vulnerable period of life already, and social media comes in and kind of amplifies that.”

Prof Blakemore said social media “is complex” and can be a force for good, such as helping young people maintain social contact during the Covid pandemic.

“Whether it’s pornography, or things like graphic images of war that you can’t get away from as soon as you turn on your phone at the moment.

“There’s also things like sleep. It’s not just about what people are doing with social media, but also when. Young people’s lives are so full during the day of school, and then after-school activities, that the one time they have to communicate with their friends, to check out their social media, is often in the evening quite late at night.

“We know that sleep is so crucial for wellbeing and mood and cognitive development in adolescence. So depriving adolescents of sleep because of their social media use is going to be a negative thing.”

Asked if there is a message for parents, Prof Blakemore said there is a need to educate young people “about what they are inevitably going to see on their phones via social media”.

She added: “Whether it’s things like social exclusion, not being invited to a party from someone in their class, or images that could upset them, or social pressure, (we need to be) educating them really as young as possible about what they might be exposed to on social media and how they should handle that.”

Dr Amy Orben, from the University of Cambridge, who led the study, said: “The link between social media use and mental wellbeing is clearly very complex.

“Changes within our bodies, such as brain development and puberty, and in our social circumstances appear to make us vulnerable at particular times of our lives.”

Do you think you should try and keep your children off social media for as long as possible?  Tell us your thoughts in the comment section below.