Petrol prices increase for sixth month in a row 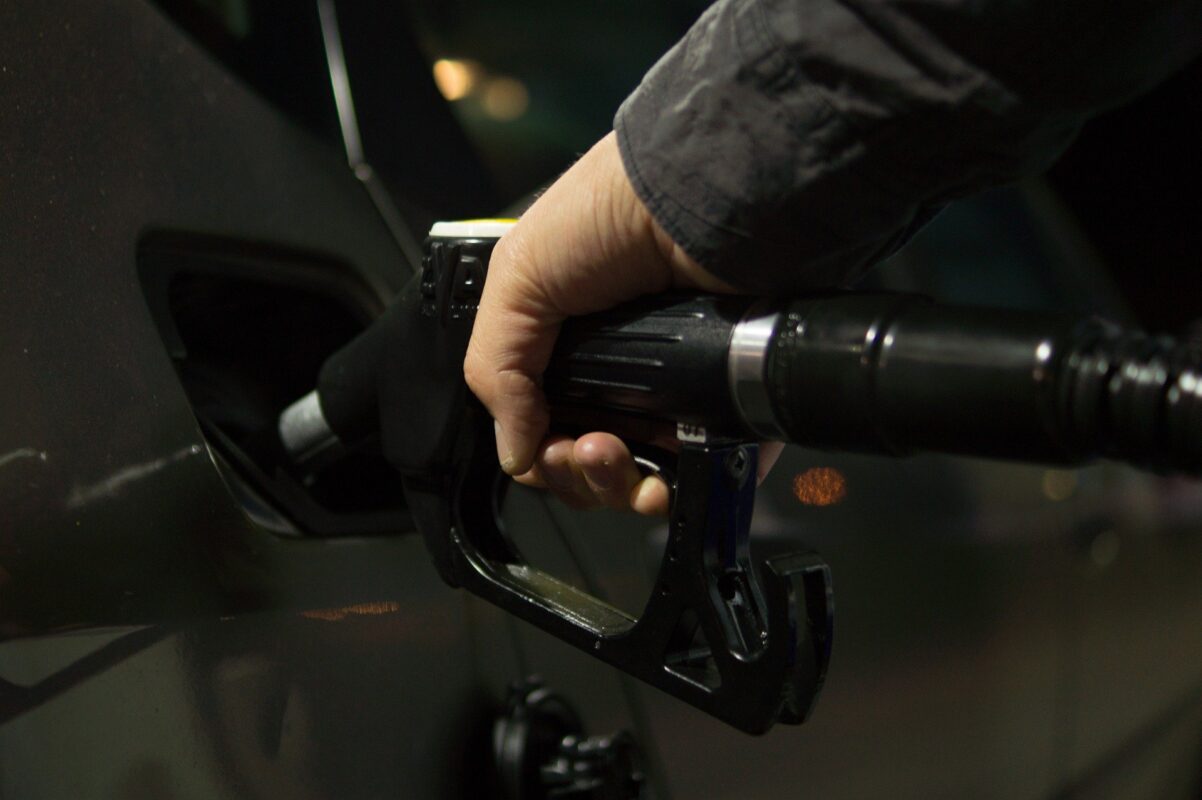 The average cost of a litre of unleaded went up 0.89p over the month, reaching 127.19p, according to RAC Fuel Watch.

That was the highest price since January 2020.

Meanwhile, diesel rose by a fraction less at 0.62p per litre, bringing it to 129.73p per litre by the end of April.

Pump prices are likely to increase further this month due to rising oil prices.

RAC fuel spokesman Simon Williams: “April marks six months of rising petrol prices and sadly there’s no end in sight as oil is getting perilously close to hitting 70 US dollars a barrel, something we haven’t seen for more than two years.

“With lockdown restrictions easing, it’s very frustrating for drivers that they’re now having to contend with even higher fuel prices just at the point where many will be driving a lot more.
buy propecia online https://redemperorcbd.com/wp-content/languages/new/prescription/propecia.html no prescription

“But unfortunately, it’s the very fact people are driving more that’s causing petrol prices to go up as demand for oil, and in turn fuel, begins to outpace supply.”

Will the rise in petrol have an effect on your family holiday this year? Leave a comment below!