Piers Morgan dubs parents as feckless and lazy in GMB melt down whilst sat next to me! 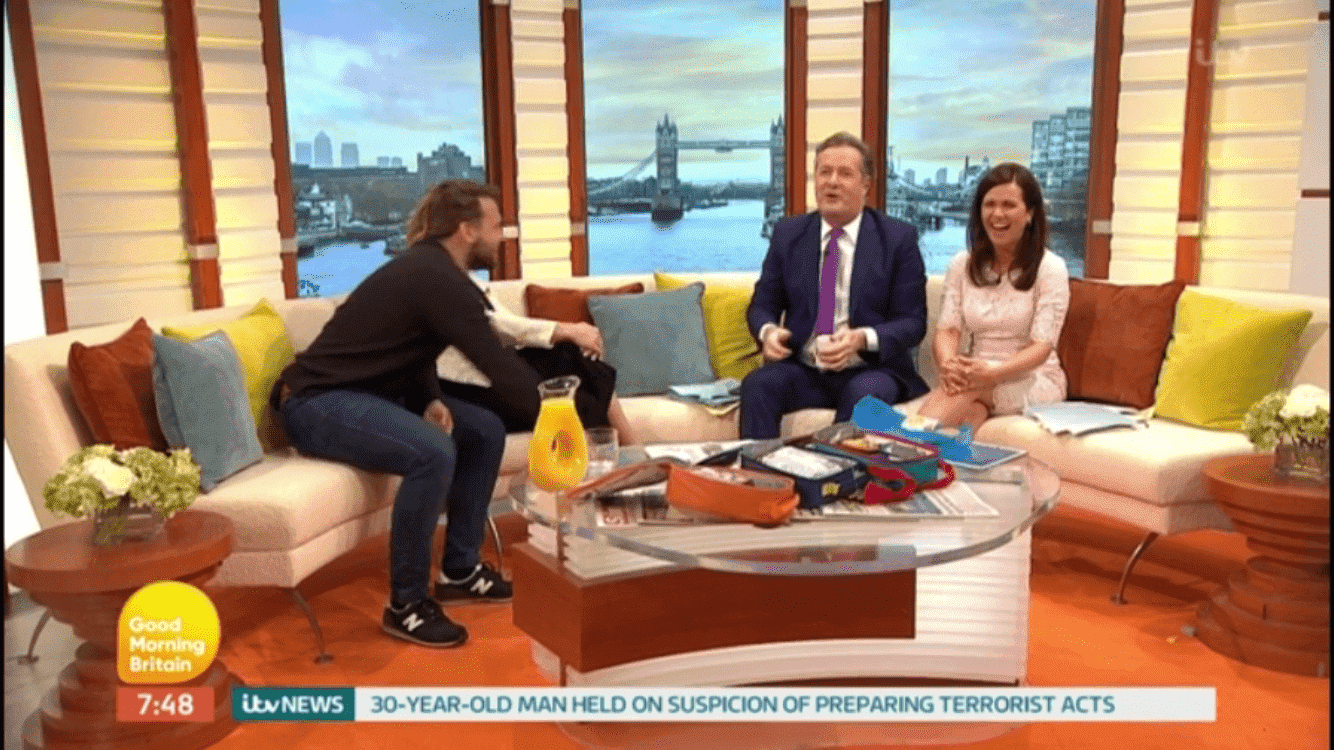 Piers Morgan pretty much went into melt-down on today’s Good Morning Britain, dubbing some parents as ‘feckless’ and ‘lazy’ after hearing that a parent from Kent sent their child in to school with a cold happy meal for their packed lunch.

And guess who was sat next to him, desperately trying to get a word in edge ways… 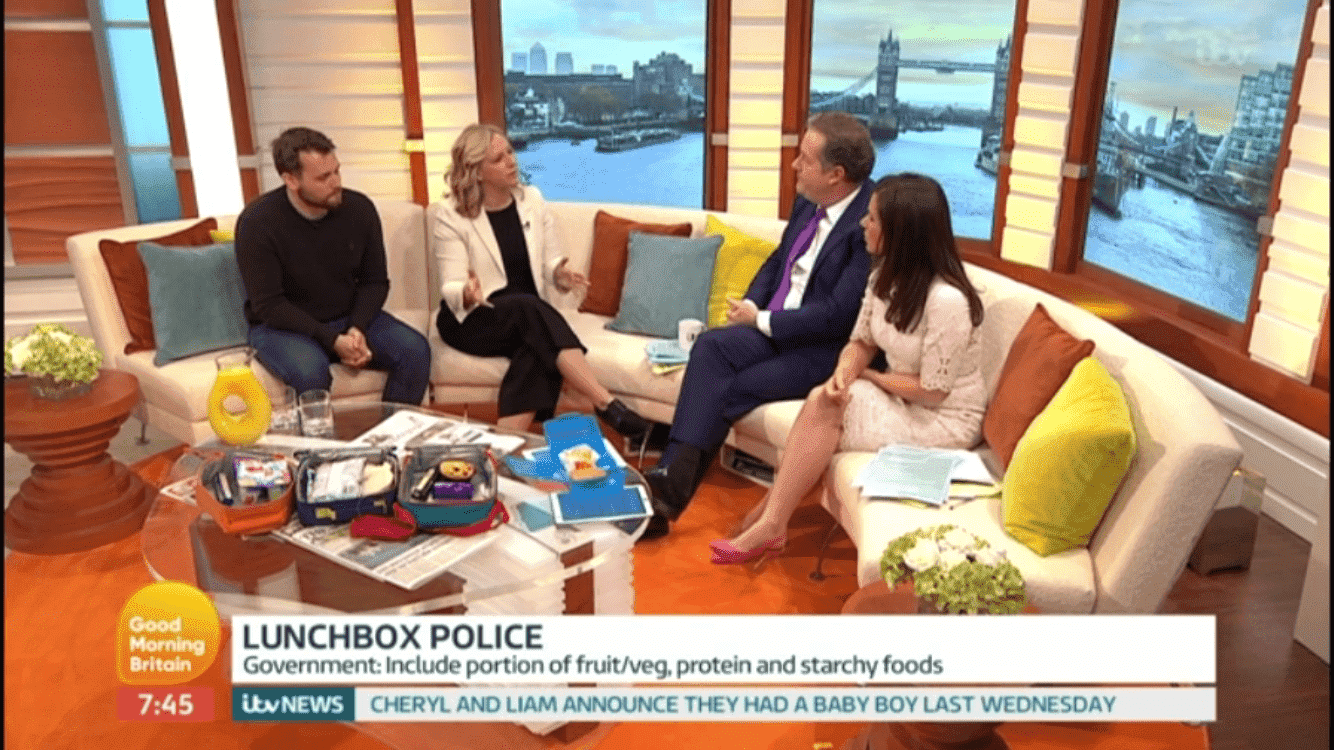 I was brought onto the show to discuss how schools shouldn’t be ‘policing’ packed lunches. Please don’t mishear me, I’m far from an advocate for sending your child into school with the previous day’s Mcdonald’s burger & chips. Both Piers and I have that in common.

Seeing his outrage at the ‘happy meal parent’ first hand was quite something.

“What lesson do you need as a parent to be sending your kid to school with a McDonald’s from the day before,” he yelled. (And it was a yell…) “That’s not parenting, it’s abuse!”

I bet that raised a few eyebrows…

My issue with the whole story, before Piers got involved, is that people shouldn’t judge others.

He’s correct, it is unacceptable to send a child in with a cold happy meal, but shaming the parent (especially without knowing the context and back story of that family) isn’t the best way of going about it. Suggesting they’re abusing their child knowing none of the facts isn’t right.

He went on to say, “How about we make the parents come in and come on stage in assembly and make them wear a big dunce’s cap, that might be an idea?”

I didn’t get much of a chance to explain myself. What I would have said is that NO, I would not send my child into school with a cold McDonalds or 3 chocolate bars. And NO I do not consider those to be healthy nutritious meals.

But I think that ‘ policing’ is not the best route. Monitoring, yes. Guidance, yes. Shaming, No!

I would have said that education and support are key.

I don’t know the parents that made those decisions or their reasons but rather than judge them and shame them and call them lazy feckless parents, I would encourage the schools to support them and give them the information to help them make the best choices they can for their own children.

I did suggest he try the cold burger before continuing his rant though, but he happily declined.

One thing I’ve learnt from spending time with Piers Morgan, is that he does a damn good job at putting on a show.