We need to talk about Postnatal Depression in Dads 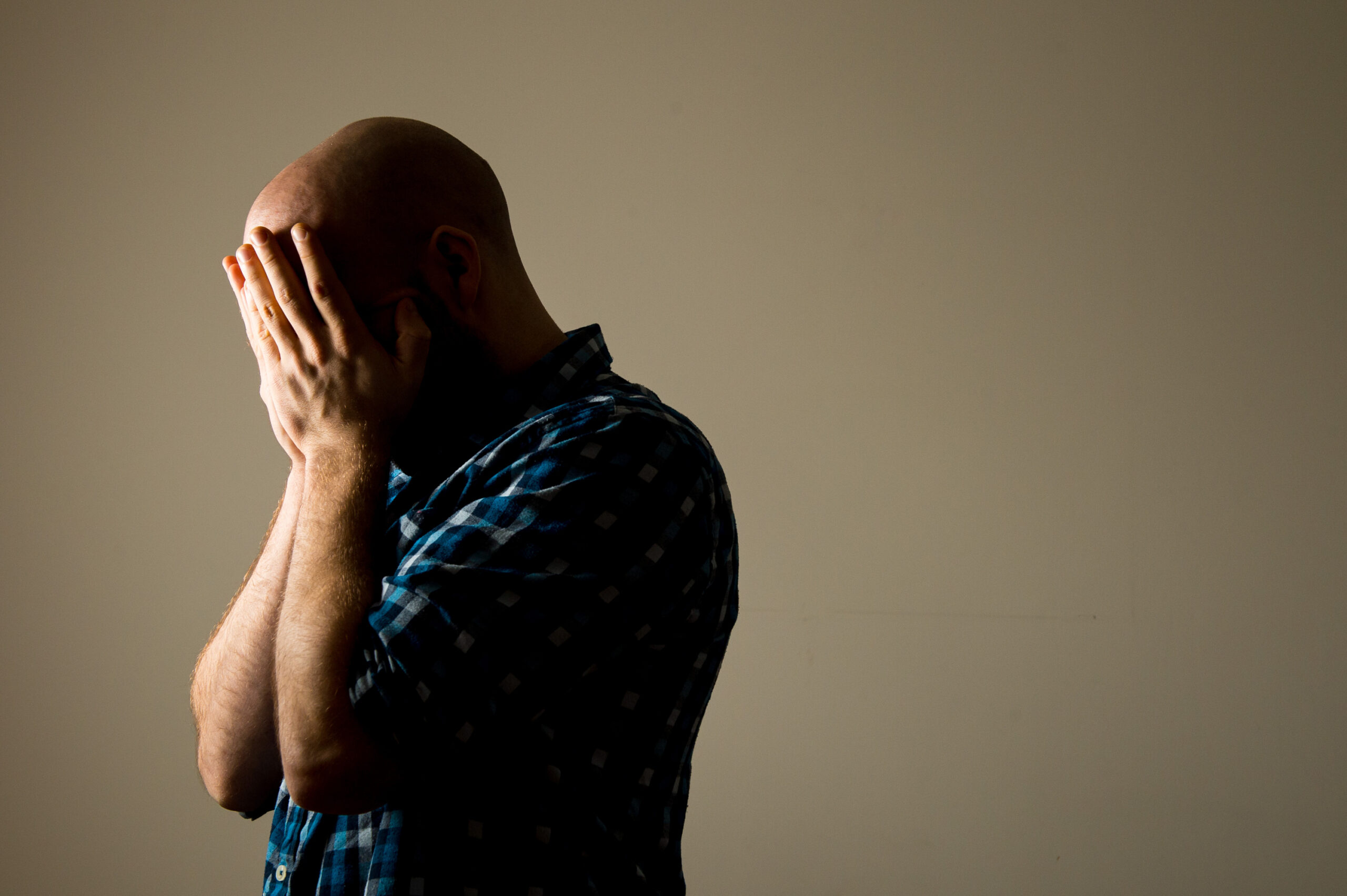 Join the community for free
While awareness for maternal postnatal depression is on the increase, what is less discussed is that fathers too are at an increased risk of depression around the time that their children are born, which can have an adverse effect on their children and partners.

A Canadian study from the University of Toronto found that nearly one in four fathers experience both anxiety and depression at one point during their child’s first year.  This drops to one in eight beyond the first year.

The researchers said these high rates “demonstrate the importance of screening and early intervention for both depression and anxiety in men during the postpartum period.”

The high number of men who are affected may be surprising to some, especially as postnatal depression in women is often attributed to hormonal changes.  However, there is emerging evidence that becoming a father is also associated with significant biological changes.  Some studies have found that there are reductions in testosterone and even changes to the brains of new fathers.

Moreover, many of the causes for male depression after the birth of a child are both social and psychological in nature.

Some of the factors include a history of mental illness, a lack of social support, health issues, problems forming a healthy attachment to their children, and also having relationship problems with their children’s mother.

To summarise this, while there is untold joy and love when a new child is born, becoming a dad is a time of tumultuous change and unknown challenges.  For dads who already feel alone, and who have struggled with mental health in the past, it is no wonder that anxiety and depression can flare-up.

Have you suffered from postnatal depression?  Tell us about your experience in the comment section below.