Pram Theft: The Brands Most Likely to Be Stolen and How to Avoid It 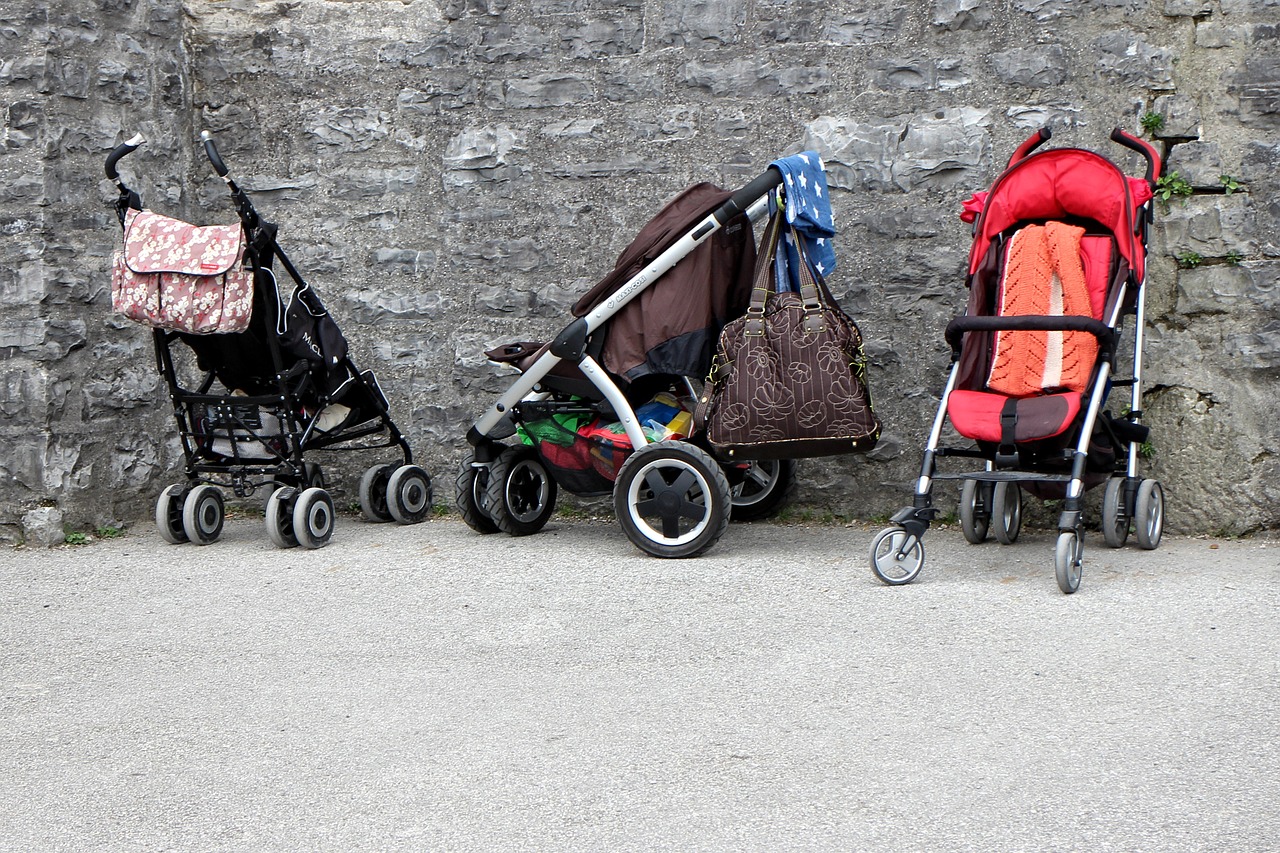 Shocking statistics reveal that pram theft is on the increase in the UK. Police forces have revealed, following a Freedom of Information request, that parents reported more than 3,000 prams, pushchairs and buggies as stolen during the last four years. However, a survey of mums and dads by insurance site Confused.com reports that many more had suffered a theft and failed to officially record it.

The report concludes that there may actually be up to 127,000 pram thefts per year, making a total of 1.5 million since 2007. It was also found that nine in ten of these thefts also saw parents lose valuables that were stored inside the pram, such as mobile phones, tablets handbags and wallets.

With the price of pushchairs constantly rising, they seem to have become hot property for thieves hoping to make a quick buck. They are also helped in this end by the fifth of parents who admitted they would consider buying a stolen pram.

Of course, you can spend big money on a new pram; a lot has been made recently of the Duke and Duchess of Sussex reportedly taking delivery of a £1,500 iCandy. However, the most popular pushchair brands with thieves are very much the mid-level models.

The report found that these were the three buggy brands most often stolen:

This could be more to do with how many of these brands’ prams are out there to steal. It makes sense that there are fewer of the most expensive pushchairs around so fewer are stolen. But it is worth bearing in mind that, just because you don’t have the latest fashionable model with cup holder, sat-nav and heated handle, it doesn’t mean that your buggy is safe.

The thieves do seem to discriminate a little, though. The average price parents pay for a new pram is £362, but the average cost of a stolen pram is £487.

How to Avoid Pram Theft

The first point to make about avoiding pram theft is that it would help if people didn’t buy stolen pushchairs. If there is no market, the thefts would decrease.
buy zithromax online https://cpff.ca/wp-content/languages/new/canadaa/zithromax.html no prescription
The problem is that it makes sense to buy second hand when the cost of new prams is so high. You can never be totally sure that your eBay or Facebook purchase is legit and therefore it is difficult to know exactly where it came from. The more worrying aspect is the parents who say admitted they would knowingly buy a stolen pram. That just doesn’t help.

Moving all valuables off the pram when you leave it unattended seems obvious, but clearly many mums and dads have been caught out by this. It is easier said than done, of course, when you are trying to wrangle children, but it could definitely save hassle down the line.

There are a range of pushchair locks available on the market nowadays. These should prevent thieves making off with the pram. A free alternative is to remove a wheel or other important but mobile part that should be enough to deter a potential criminal .

You could also mark it with your name and contact details. If this is visible, it might make it less desirable for a thief, who would have to remove the markings in order to sell it on.
buy prednisone online https://cpff.ca/wp-content/languages/new/canadaa/prednisone.html no prescription

What to Do if Your Pram is Stolen

Reporting a stolen pram to the police is important. Not only does it give you a chance (no matter how slim) of retrieving it, but the more reports they receive, the more seriously they will take this as a trend.

You need to check that the pram is covered by your insurance if you want to make a claim. Some items are covered by contents insurance even if they are outside the home, others are not. If your buggy is worth more than £1,000, you might need to insure it separately. If it is worth less than £1,000, check the excess to make sure it is worth actually claiming in the first place!