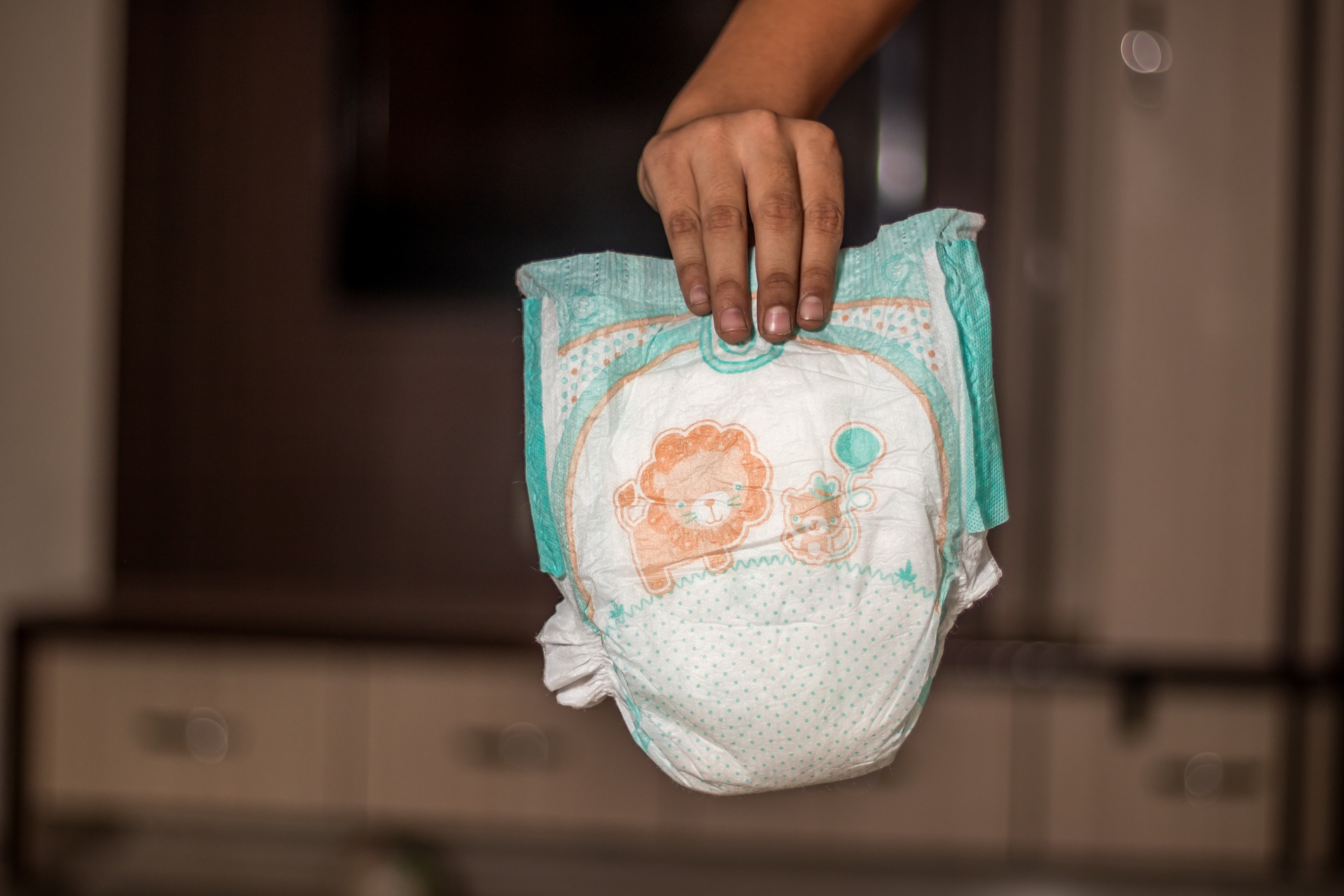 A primary school has had to employ a member of staff because some of its pupils have not been toilet-trained, a councillor has stated.​

Chris Towe, councillor for Pheasey Park Farm in Walsall, in the West Midlands, has given the reason being that many children are starting school having not learned basic skills from their parents.

Mr Towe, who is also the portfolio holder for education on the Walsall Council, said that it is “not acceptable” that children as old as five are starting school having not been taught how to use a toilet.

According to the councillor, the hiring of a nappy changer at the unnamed school is just one example of children at schools in the West Midlands not being taught basic skills at an appropriate age.

Mr Towe stated that several schools in the West Midlands have informed him that some of their younger pupils are also unable to communicate efficiently, and are unable to hold a pencil properly in the classroom.

Mr Towe told the BBC that he has spoken to the heads of 80 infant and primary schools and found the lack of basic skills to be a “massive issue”.

“I was quite shocked really…if they haven’t got basic skills, how can they be educated? This cannot go on. If it doesn’t stop it is going to get even worse. Clearly, over the years, many parents have not been taking responsibility in making sure their children are ready for school.”

However, Diana Coughlan, a Labour councillor, does not agree that sending a letter will make a significant difference to vulnerable families.

“For many parents, school readiness is simply not a priority for them, so apart from simply sending a letter what other support will they be given?”

A survey of 700 education staff in 2016 suggested the number of children starting school in nappies had risen.

According to the research, 70 per cent of primary school teachers had noticed an increase in the number of children aged 3 to 7 wetting or soiling themselves while at school.

Where does the responsibility for toilet training lie? With parents or with schools?