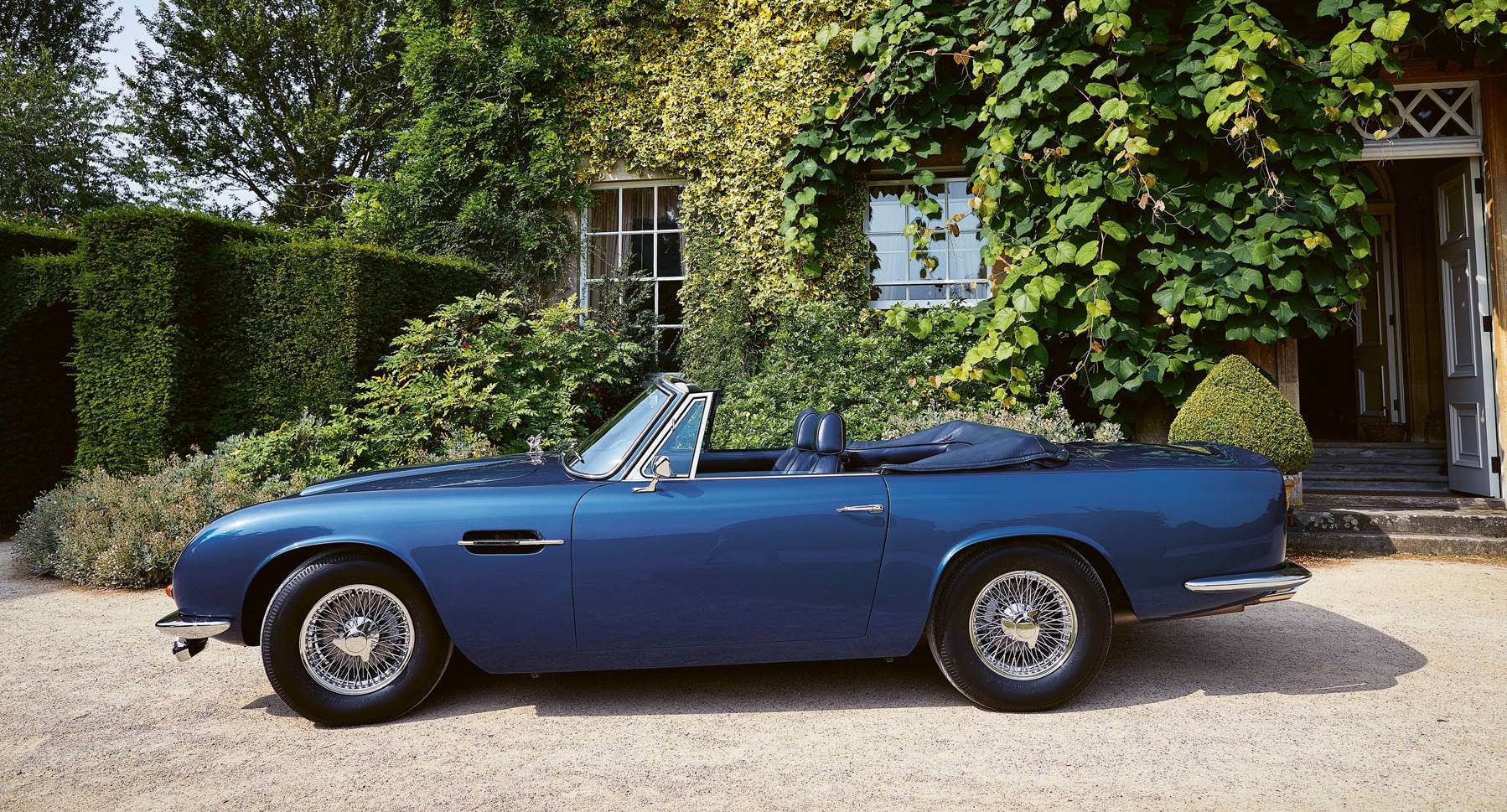 Prince Charles has always been a lover of classic cars, and now he seems to have incorporated his love of cheese and wine into the mix!

As an early pioneer of sustainable living, HRH Prince Charles has modernised his beloved Aston Martin DB6 to run on cheese byproducts and old wine.  In an interview given to the BBC, the Prince of Wales told viewers how the car, which was given to him by the Queen for his 21st birthday runs on English white wine and whey. 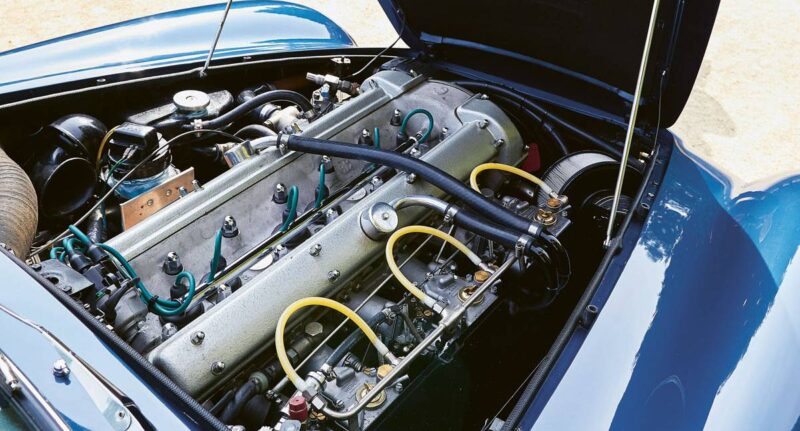 In an interview with Aston Martin, the Prince told them of his eco endeavours.

“I even tried to get the royal train to run on old chip fat. It seemed that other countries were way ahead of us on alternative fuels, but we then discovered a splendid company near here that specialises in turning waste products into fuels.”

The fuel is supplied by Gloucestershire based Green Fuels, and they produce the bio-ethanol from a combination of wine that is unsuitable for human consumption and whey.  This is then blended as “E85” by adding 15% unleaded petrol, which makes the car more powerful.

The Prince also noted that “it smells delicious as you’re driving along,”

Well, would you change your car to run on wine and cheese?  Let us know in the comments below! 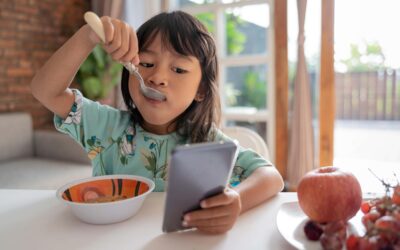 Families sitting down for meals together can really help get everyone talking. Unless, that is, family members are... 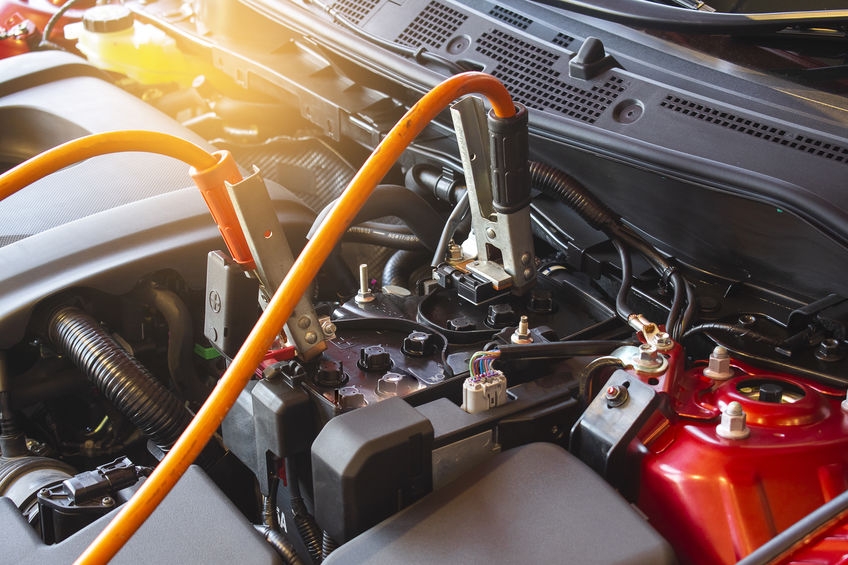 Nobody wants to start a holiday stranded at the roadside for hours. Get some basic maintenance checks done on your car...