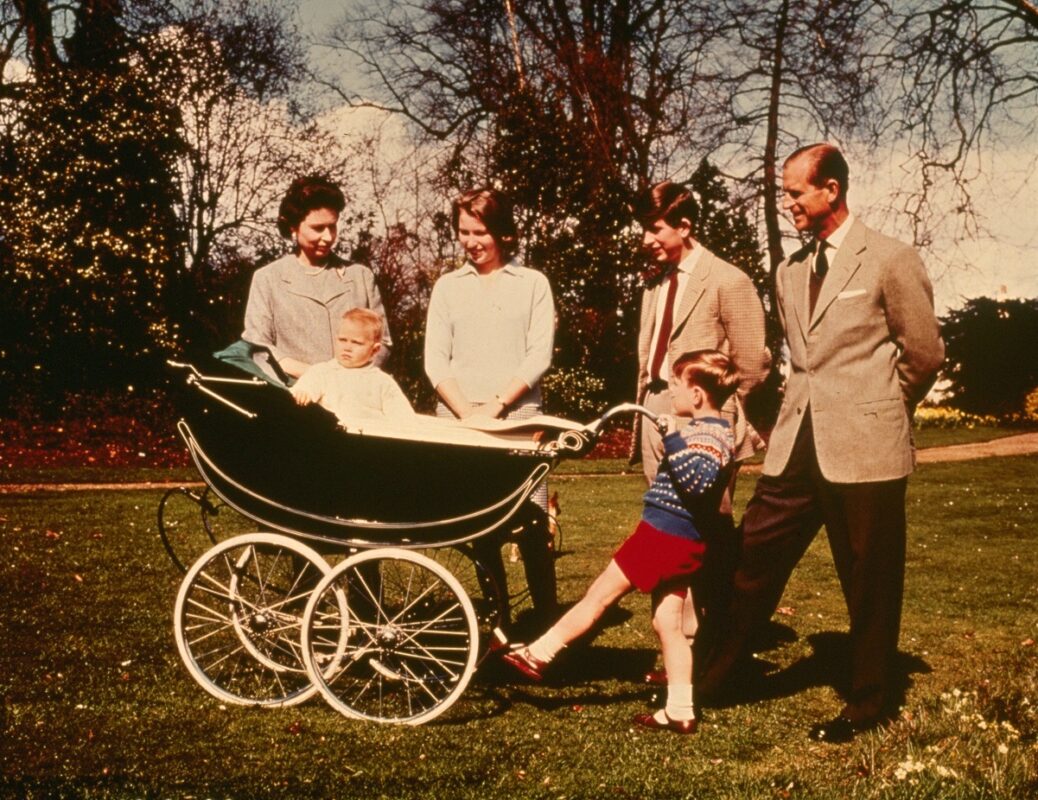 A staple of the British Monarchy for the last half-century, the much-loved patriarch was a proud but rather gruff father. A father to four children, he is pictured as being a doting dad, taking them on numerous expeditions into the Scottish highlands around Balmoral.

Talking at his Golden Wedding Anniversary he jokingly said that his children had ‘done rather well given difficult circumstances.’ Whilst he may not have praised them often in public, adopting the stoical stiff upper lip he was well known for, this comment provides us with a glimpse of who he was as a father. Quietly proud of his children’s accomplishments.

Prince Philip set up the Duke of Edinburgh award in 1965, which has shaped teenagers all around Britain. It was eastablished to encourage young people to grow and improve themselves through challenging activities and valuable experiences. 65 years later, the scheme is still going strong, with almost 500,000 children currently working towards a medal. With Prince Edward its current ambassador, it is likely that the title of Duke of Edinburgh will fall to him.
buy neurontin online https://redemperorcbd.com/wp-content/languages/new/prescription/neurontin.html no prescription

Of the many sacrifices that he had to give up when marrying the future monarch, the one that hit hardest was his children not being allowed to take his name saying “I am the only man in the country not allowed to give his name to his children.” The Queen relented in 1960, saying that any of her children’s descendants who were not in direct line for the throne were able to take the name of ‘Mountbatten-Windsor. This desire to pass down his family name was finally realised in 2003 when Prince Edward and Countess Sophie gave birth to a daughter.
buy ventolin online https://redemperorcbd.com/wp-content/languages/new/prescription/ventolin.html no prescription

A quietly proud man, he will be remembered for his witty comments and love of the great outdoors which he passed onto his whole family.