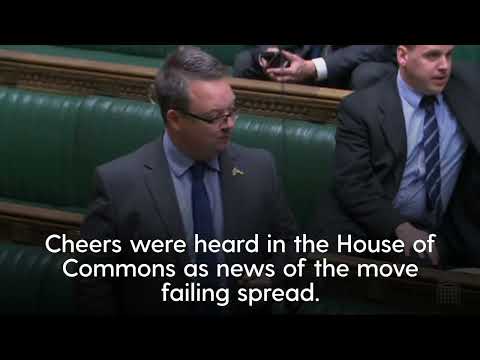 Protesters outside the High Court in London listen in dismay as news that a challenge to Government plans to deport asylum seekers to Rwanda has failed, while cheers are heard in the House of Commons.

The Public and Commercial Services union, which represents more than 80% of Border Force staff, and charities Care4Calais and Detention Action challenged a High Court judge’s refusal to grant an injunction on Friday, which meant the first flight to the east African country could go ahead on Tuesday.