Would you be happy if your kids took part in protests in the UK? 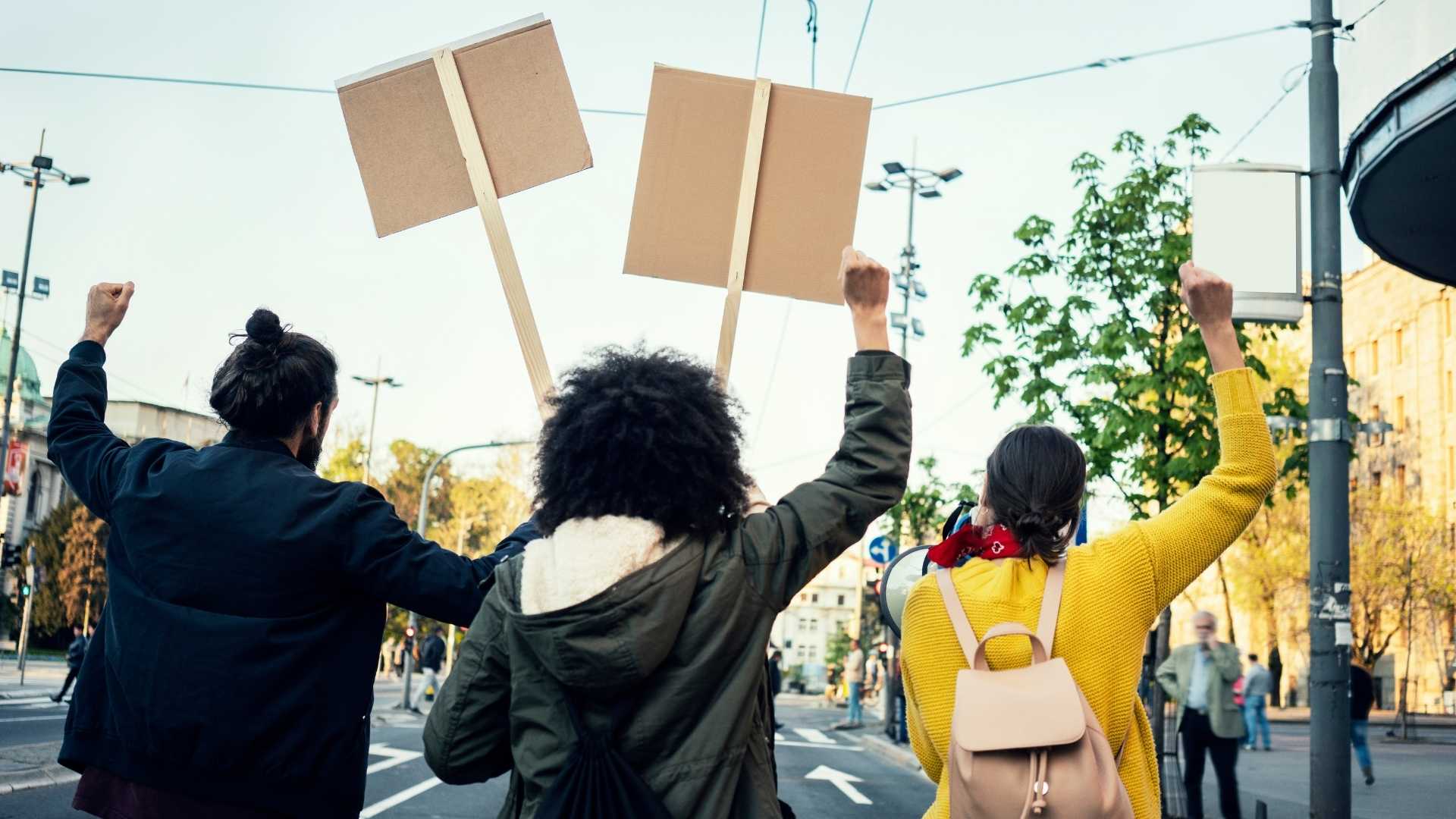 There have been a range of high profile protests in the UK over the past few weeks. They have caused some major inconvenience and have been shocking at some points. But what would you think if your kids were involved in them?

The reason we ask is because of this tweet from Loose Women’s Denise Welch. (Warning…this is one of the most ‘mum’ things anyone has ever tweeted):

I tell you what. If these were my kids…..The staff have zero power!!! It’s an absolute disgrace.
pic.twitter.com/J9Vb2DrTDP

She doesn’t say what she’d do it they were her kids. However, the implication is that she would be displeased. But would you be?

Recent protests in the UK

There have been a host of protests in the UK recently. The above stance from Animal Rebellion, protesting for a plant-based future. There were also the Enough is Enough marches campaigning against high energy bills and Just Stop Oil, trying to halt the government’s reliance on fossil fuels.

The latter have shut down the QE2 bridge, thrown soup on Vincent Van Gogh’s Sunflowers and sprayed paint all over an Aston Martin showroom.

BREAKING: Stop Oil protesters in London have sprayed an Aston Martin showroom with paint in retaliation to the Home Secretary calling them “thugs and vandals”. pic.twitter.com/awFdu3joIz

But what if it turned out it was your teenager who had been involved?

Reasons to be happy

You read so much about young people today being apathetic. More interested in sitting around complaining rather than doing something. So, even if you disagree with the actions taken, isn’t it good to see them standing up for something they believe in?

In these days of rolling news and social media, you have to shout above the noise and do things that make a statement. That is what these protests are doing.

And they make good points, don’t they? We are too reliant on fossil fuels, as has been evident recently. Energy bills are too high and we do need to do something drastic about fuel poverty. 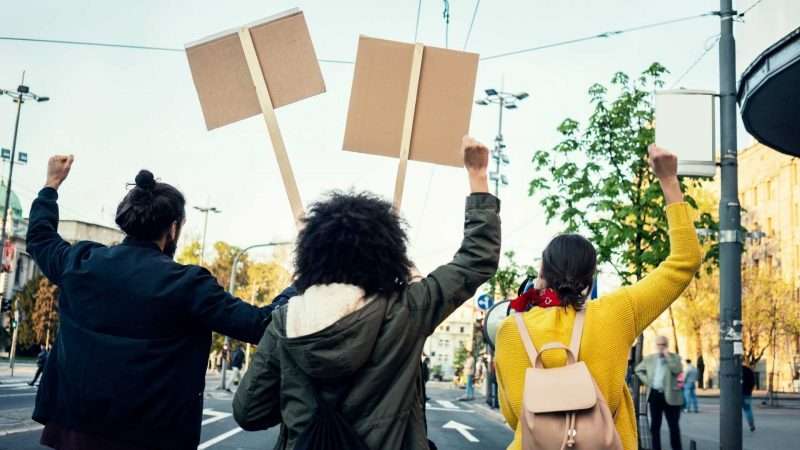 Reasons not to be happy

The big problem with some of these protests in the UK in recent weeks is that they basically boil down to vandalism. Okay, few people will weep for the executives at Aston Martin having to shell out a few quid for some turps and brushes, but the Sunflowers is on display for the public to enjoy for free.

And then there is the disruption. Commuters trying to make their way around London will have had a hideous time with the bridge being shut. And the milk! We’re in a cost of living crisis and that was just wasteful.

The government is set to clamp down on what it calls “disruptive” protests in the UK. Many will be delighted to see tougher action against protesters. However, surely the point of a protest is to be disruptive or no one knows it has happened. And if you start to crush some protests, where does it end and where does that become an infringement on freedom of speech?

It’s a tough one. But one thing we do know…don’t go spilling milk around Denise Welch’s house.

Would you be happy if it was your kids? Leave a Comment below