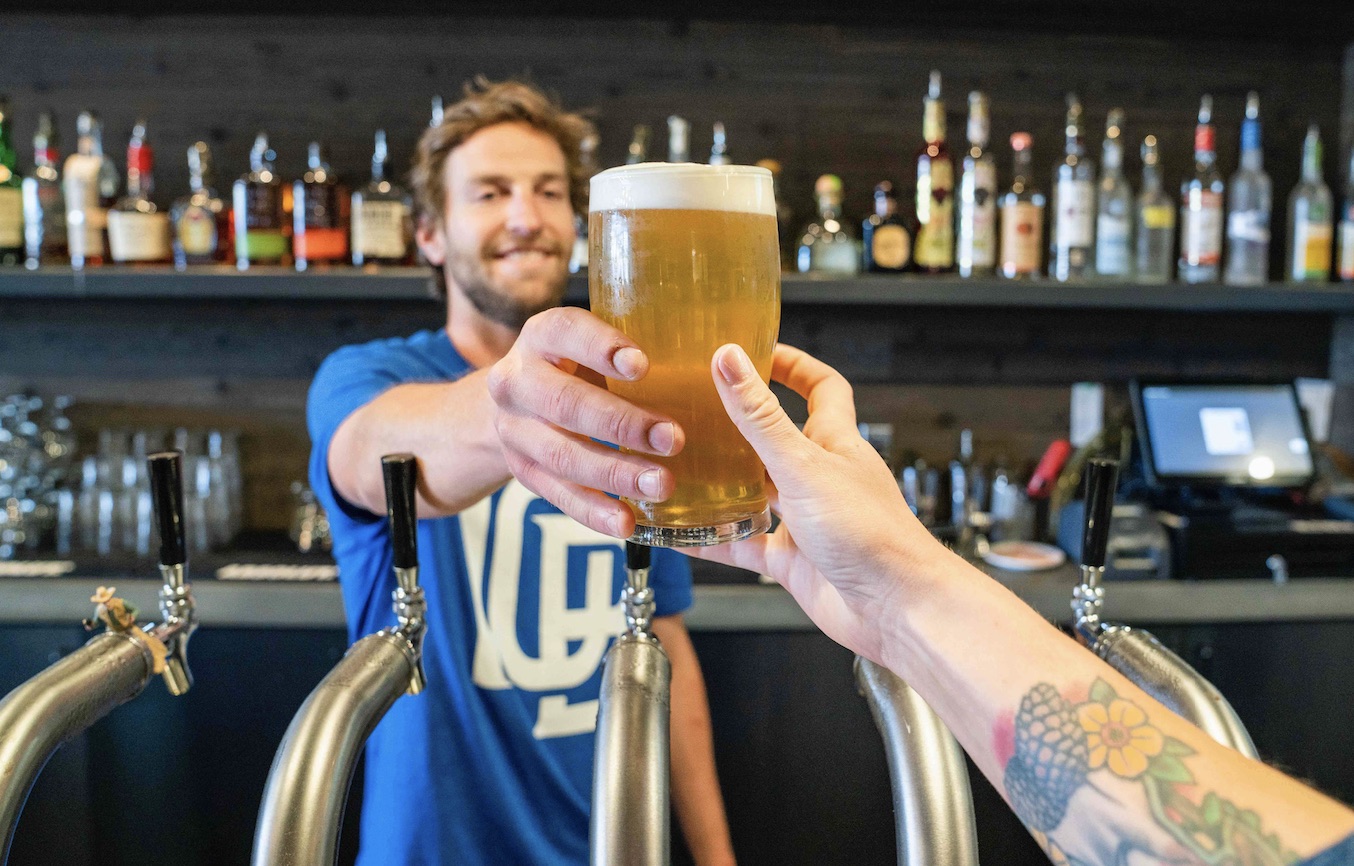 Pubs, bars and restaurants might be allowed to open up again after Easter but only if they agree not to sell alcohol, it is reported.

Another report implies that pubs and restaurants might not fully reopen – with alcohol sales – until May, though takeaway pints will be allowed before then as the Covid-19 lockdown is eased.

PM, Boris Johnson, has warned that it is “still early days” to start talking about opening up society, and he has committed to setting out a “road map” later this month for easing lockdown restrictions.

He faces pressure from Conservative MPs to relax the current lockdown once the most vulnerable have been vaccinated, and Number 10 has confirmed that the vaccine programme planned to reach all those aged 50 and over, as well as adults aged 16-65 in an at-risk group, by May.

A temporary “booze ban” – meaning dry pubs and restaurants – is one proposal being considered as part of the three-phase road map to be announced on February 22, the Telegraph reported.

The ban on alcohol is being considered to alleviate concerns from England’s chief medical officer Professor Chris Whitty and others, the report added.

Apparently they are concerned about punters’ ability to social distance when drinking.

But a senior Government source was dismissive about the idea, telling Dadsnet: “We are not going to open pubs that can’t sell booze. What would be the point of that?“

The report said the three-phase road map in England will allow some outdoor socialising in March, in addition to the reopening of schools from March 8.

The devolved administrations in Wales and Scotland have both announced that some primary schools year groups will return by February 22.

The Sun reported that ministers are preparing to allow pubs to serve takeaway pints in April before fully reopening in May.

Restrictions likethe 10pm curfew and “substantial meal” requirement will be scrapped as part of a “simplification” of rules to ease previous confusion.

It has been suggested that, with falling case numbers, lockdown easing could pave the way for outdoor team and individual sports to resume, as well as outdoor gatherings, within weeks of schools returning in March.

During a video uploaded on Twitter on Friday, Boris Johnson reinforced his promise to announce a “steady programme for beginning to unlock” in just over two weeks’ time, but warned it was “still early days” and urged the public to continue following restrictions.

He said: “I want to stress that it is still early days and we have rates of infection in this country (that are) still very, very high and (have) more people – almost twice as many people – in our hospitals with Covid now than there were back at the peak in April.”

Mark Harper, chairman of the Covid Recovery Group – made up of lockdown-sceptic Tory MPs, said it would be,

“…almost impossible to justify having any restrictions in place at all” by the time the top nine groups had been inoculated.”

The former chief whip also asked the Prime Minister to consider getting pupils back into classrooms this month rather than delay until his target date of March 8.