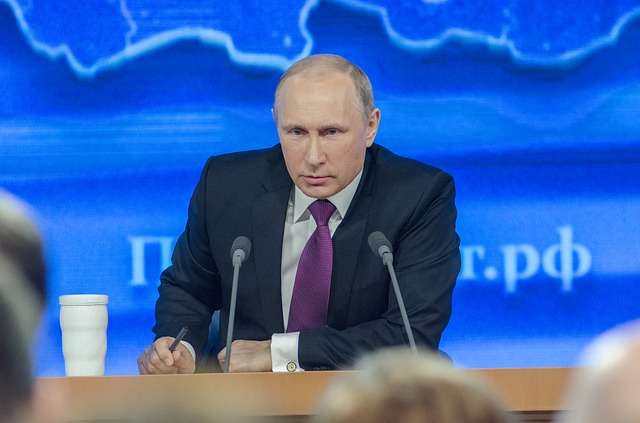 Vladimir Putin has gone “full tonto”, the Defence Secretary has suggested following the latest escalation in the Ukraine crisis.

Ben Wallace said the Russian president has made the mistake of having no allies in his actions, comparing him to Tsar Nicholas I during the Crimean War.

Mr Wallace, a former Scots Guards officer, said his regiment had “kicked the backside” of the tsar in the Crimea and “we can always do it again”.

The unguarded comments came as the Cabinet minister chatted with serving military personnel at the Horse Guards building in Westminster.

“Unfortunately we’ve got a busy adversary now in Putin, who has gone full tonto.”

Mr Wallace said the UK has 1,000 personnel on stand-by to respond to the crisis, adding: “The Scots Guards kicked the backside of Tsar Nicholas I in 1853 in Crimea – we can always do it again.

“Tsar Nicholas I made the same mistake Putin did… he had no friends, no alliances.”