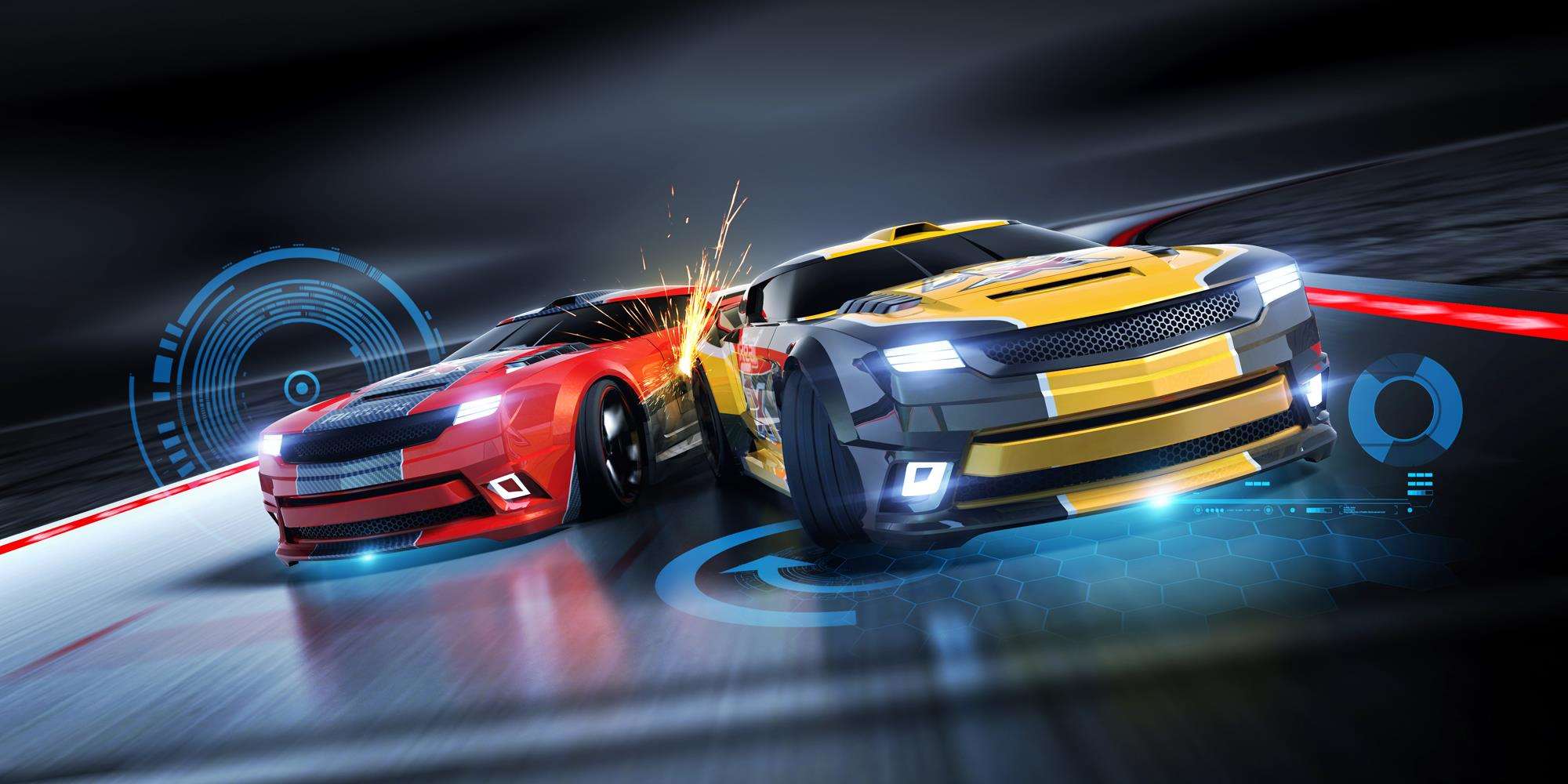 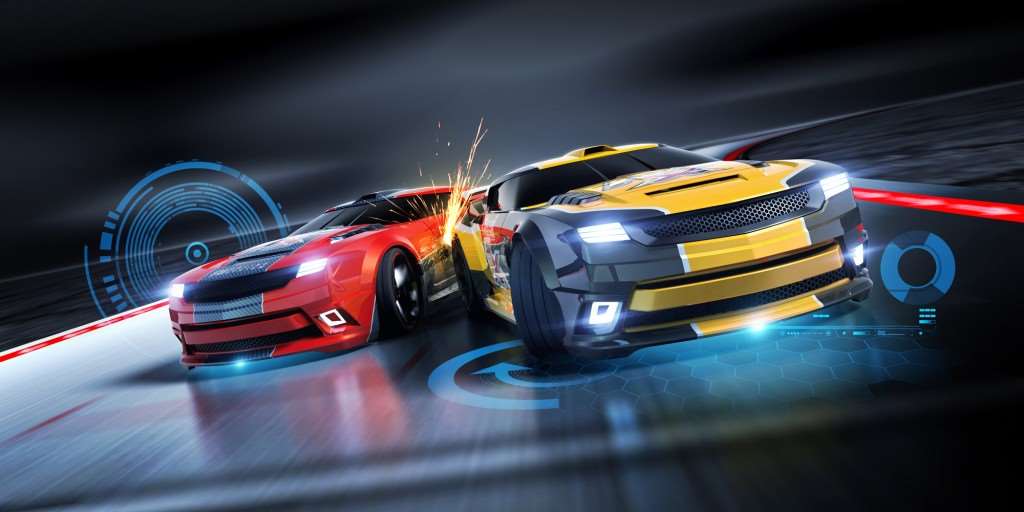 As a boy, Scaletrix was the bees knees. My friend had a set and I would enviously watch him race the car round the track only to run home and ask mum for my own one. I never did get one, which is probably for the best because at the time all I wanted to do was hold the trigger down fully to see whether the car would flip off the track or not.

There’s something about racing cars and the male species.
buy zoloft online https://pavg.net/wp-content/languages/new/where/zoloft.html no prescription

Now I know they’ll be exceptions to this, but most men, dads and boys enjoy the thought of racing round a track at high speed, regardless of whether they like F1 or not. I do not like F1. I used to, but since it’s pretty much become a procession around a track shaped like a $ sign (because it’s all about money now), I find it pretty dull. I’m not even that into cars. I like them and would like a nice one, but I’m not what many would call a ‘Petrol Head.’ That being said, when I was sent the brand new Real FX AI racing system to try out, I jumped at the chance. 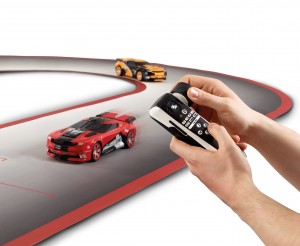 This is like the new Scaletrix. Only better. Much better! (I know, I never thought I’d be saying that either!)

Real FX offer the user a much easier racing experience using the Artificial Intelligent technology to keep the cars more or less on the track. You can compete against a ‘virtual driver’ with their car managed by computer technology. So when the kids (and the wife) are in bed, you can still have a competitive race! 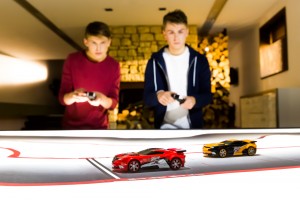 Out the box, it’s a simple case of attaching the 20 pieces of track together which is easier than putting an A4 piece of paper in a plastic wallet! Very easy! You can create up to 40 different track combos. Whack in the batteries and away you go. That’s it. You might cast your eye over the instructions to see the various game plays, but it is super easy to use.

The controls are quite sensitive, so it took me a while to get used to it, but I started to get better pretty quickly. 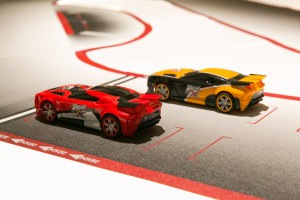 Each race can be made more challenging by virtual obstacles like tyre blowouts and oil spills and you can hear everything, even your lap times, through the audio speaker on the handsets.

I do have a question mark over how durable the track pieces are. They seem tough but ideally, they’d be laid on a hard floor, because I think carpet makes them vulnerable to getting creased. Once creased, it could effect the smooth race circuit. It will depend on your flooring and I’ll have to wait and see just how durable they are as time goes on.
buy lasix online https://pavg.net/wp-content/languages/new/where/lasix.html no prescription 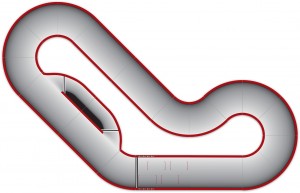 This is a clever piece of kit that is super easy to use. It’s a lot of fun and despite Ted only being 1 year old, I’ll keep it set up for when he comes of an age to use it. Until then, it’s me VS the computer.

The Real FX AI Racing System receives an official Dad Network star rating of 4 / 5 and wins our award of recommendation. 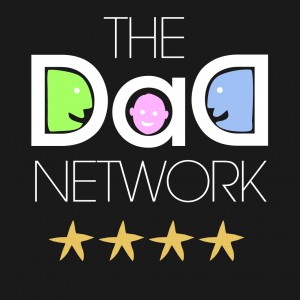 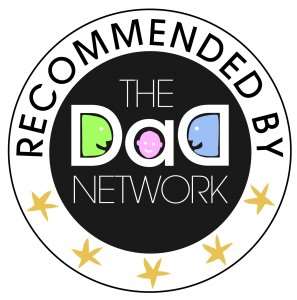