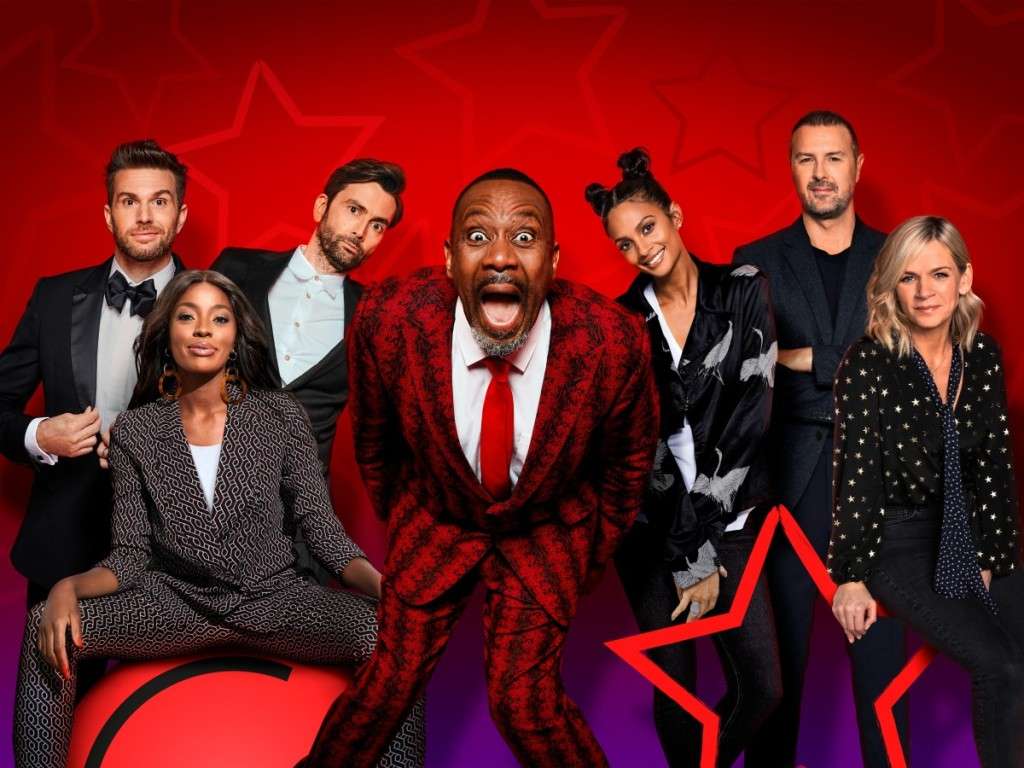 Millions of Brits will be wearing a red nose today and come together to raise money for the multiple charities supported by Comic Relief Red Nose Day.

This year marks the 36th anniversary of Red Nose Day, the now annual fundraising event which makes millions for the Comic Relief charity.

The night of comedy helps to raise money and end child poverty in the UK and around the world.

Comic Relief was started in 1985 by comedian legend, Sir Lenny Henry and comedy scriptwriter Richard Curtis in 1985 in response to the famine in Ethiopia.

What started out as a biennial telethon has become and annual event and takes place in mid-March.  It is the one day a year where kids up and down the country can don a clown nose and bake cakes to help raise money for causes across the UK and the world.

Who is appearing in the Red Nose Day 2022 show?

As with all Red Nose day telethons, some of the UK’s most loved celebrities and comedians will be putting on a show over the course of the night.

This year comedian giant, Jack Whitehall will be putting in an appearance, along with comedy duos French and Saunders and David Walliams and Matt Lucas.

You can also expect to see Tom Daley the Olympic swimmer, along with Strictly Come Dancing winners, Rose Ayling Ellis and Giovanni Pernice.

Who is hosting the show this year?

All of them have some experience with presenting the show, with David Tennant having presented on four previous occasions.

Catch it live on BBC one from 7pm.   You can also watch it later on BBC iPlayer.

How much money has Red Nose Day raised?

Last year Red Nose Day managed to raise £52 million.  Over its 30 year history, Comic Relief has raised more than £1 billion.The most money raised in one night peaked in 2011 at 108.4 million.

What are you doing for Red Nose Day?  Let us know in the comment section below!