Researchers start work on male pill | Is it long overdue? 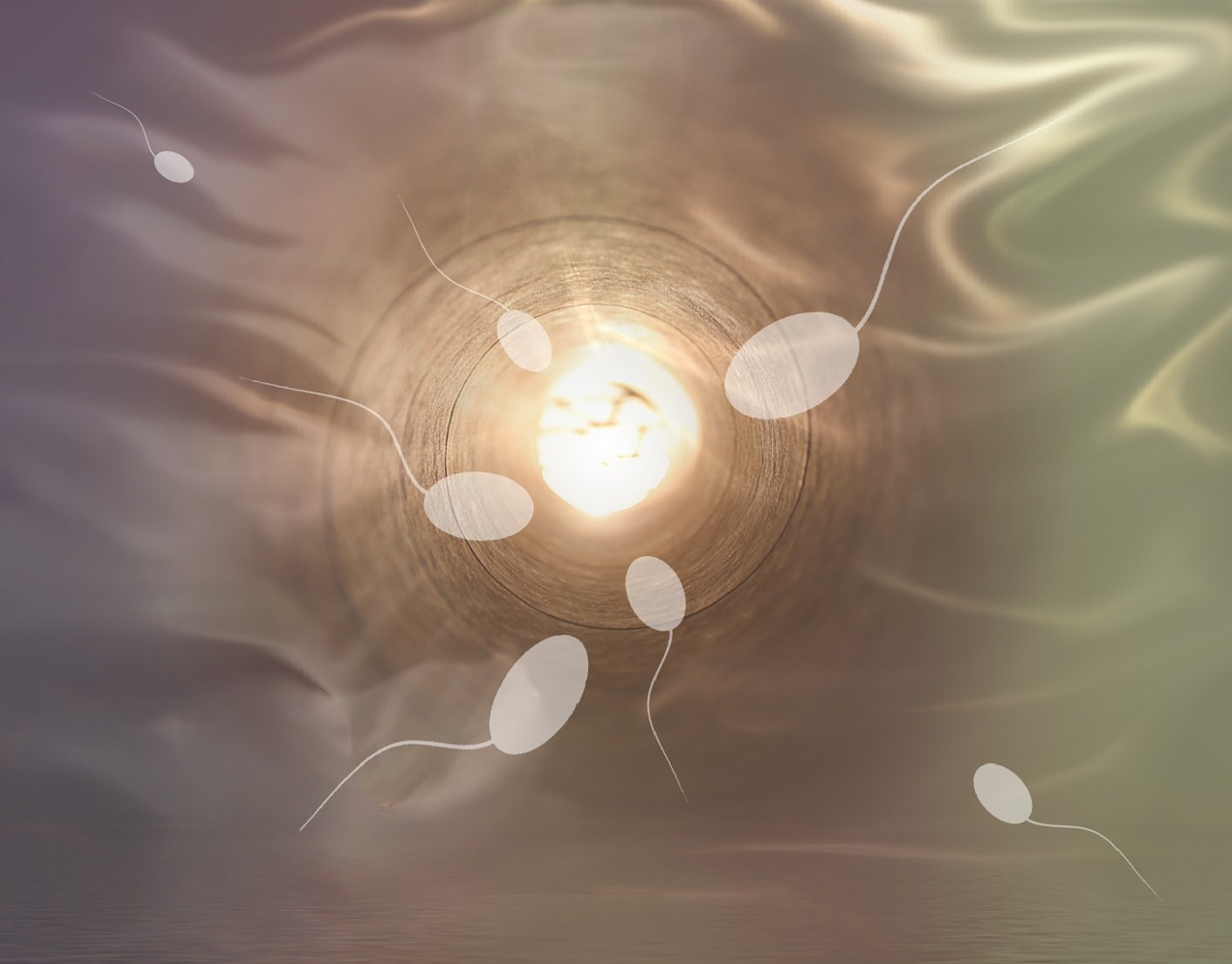 Dundee University are starting research into a male pill. They’re testing thousands of chemical compounds to try and create a drug that stops sperm in its tracks.

“It’s the speed of Usain Bolt if you want to get an analogy. And what we’re trying to do is get chemicals to stop that type of movement.

So stop them in the starting blocks, rather than letting them get to the 100m line.”

The University of Dundee have begun the work as a result of being awarded a grant of about £716,670 from the Bill and Melinda Gates Foundation.

If this research is successful, it will potentially help prevent millions of unwanted pregnancies across the globe.

Prof Barratt believes that innovation and research in this field is long overdue.

“If you look back at the principles of male contraception then the last development was in 1450BC, which is effectively the development of the condom,” he says.

“So there’s been absolutely nothing for men and that’s a key issue if we’re trying to deal with many of the issues that face the world.”

“We have to sift through hundreds of thousands of chemicals, some of which might be drugs that are already in patients and where we find new uses for old drugs. Or we might want to find new drugs,” he says.

Unwanted side effects have been the failure of previous attempts to create the drug and consequently failed to attract any attention from big pharmaceutical companies. But Dr Andrews hopes that having the support of the Gates Foundation could make this attempt successful.

“Big pharma companies are not interested in this area, even though there’s potentially a large market,” he says. “And so the Gates Foundation wanted to plug that gap.”

The female contraceptive pill was made available on the NHS back in 1961.

There seems to be a stigma in society whereby the responsibility of contraception wrongly falls on the shoulders of women, when in fact, it should be a joint responsibility between 2 adults.

Kristina Saunders, a sociologist at the University of Glasgow, believes mindsets will need to shift before any other kind of contraception comes to market.

“I don’t think it would be as simple as here’s this pill or this new contraceptive you can take it,” she says. “I think much deeper work needs to be done because these are really ingrained, gendered norms and ideas and expectations around, not just contraceptive use but reproduction more generally.

“So I think conversations need to be opened up within wider society between couples and health care professionals and with service providers.

“And starting with education from a young age to include men and young boys and everybody in discussions around contraceptive responsibility.”

The team at the University of Dundee aim to find a successful drug within five years, after which, men could start using the new pill.

What are your thoughts? Is taking the contraceptive pill the responsibility of the woman? 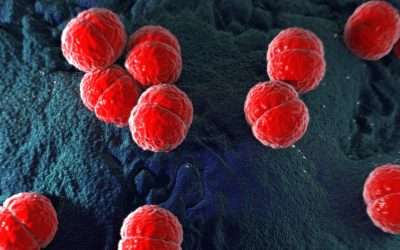