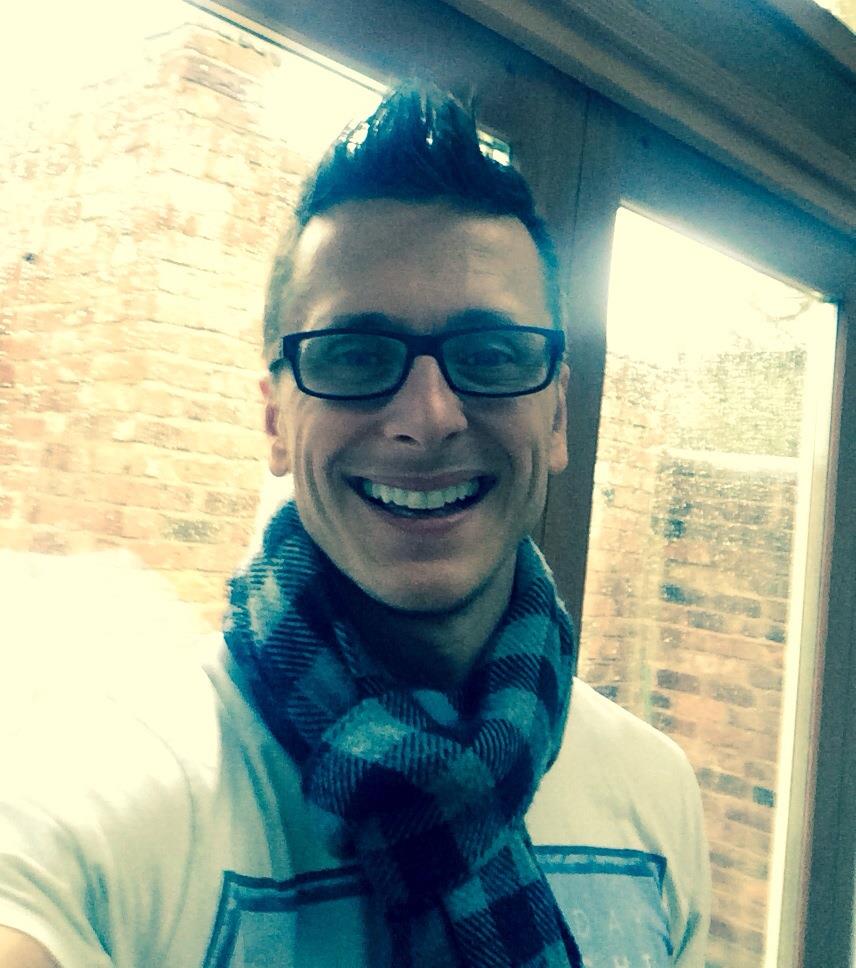 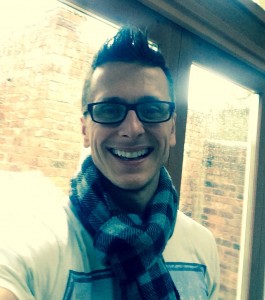 We’re really pleased here at The Dad Network to welcome, new dad Ritchie Neville as a regular contributor. He’ll be posting monthly about his experiences of being a dad to baby Ella.

Becoming a Father is hands down the most rewarding thing that I have ever done.
buy norvasc online https://infoblobuy.com/norvasc.html no prescription

I have spilled out my deepest darkest fears in public and I’m now recoiling a little and hoping that you all don’t think I’m a morbidly morose kind of guy, I assure you I’m definitely glass half full so join me next time for “The dangers of waste disposal systems with toddlers and what if your child is abducted by aliens?” ;-)