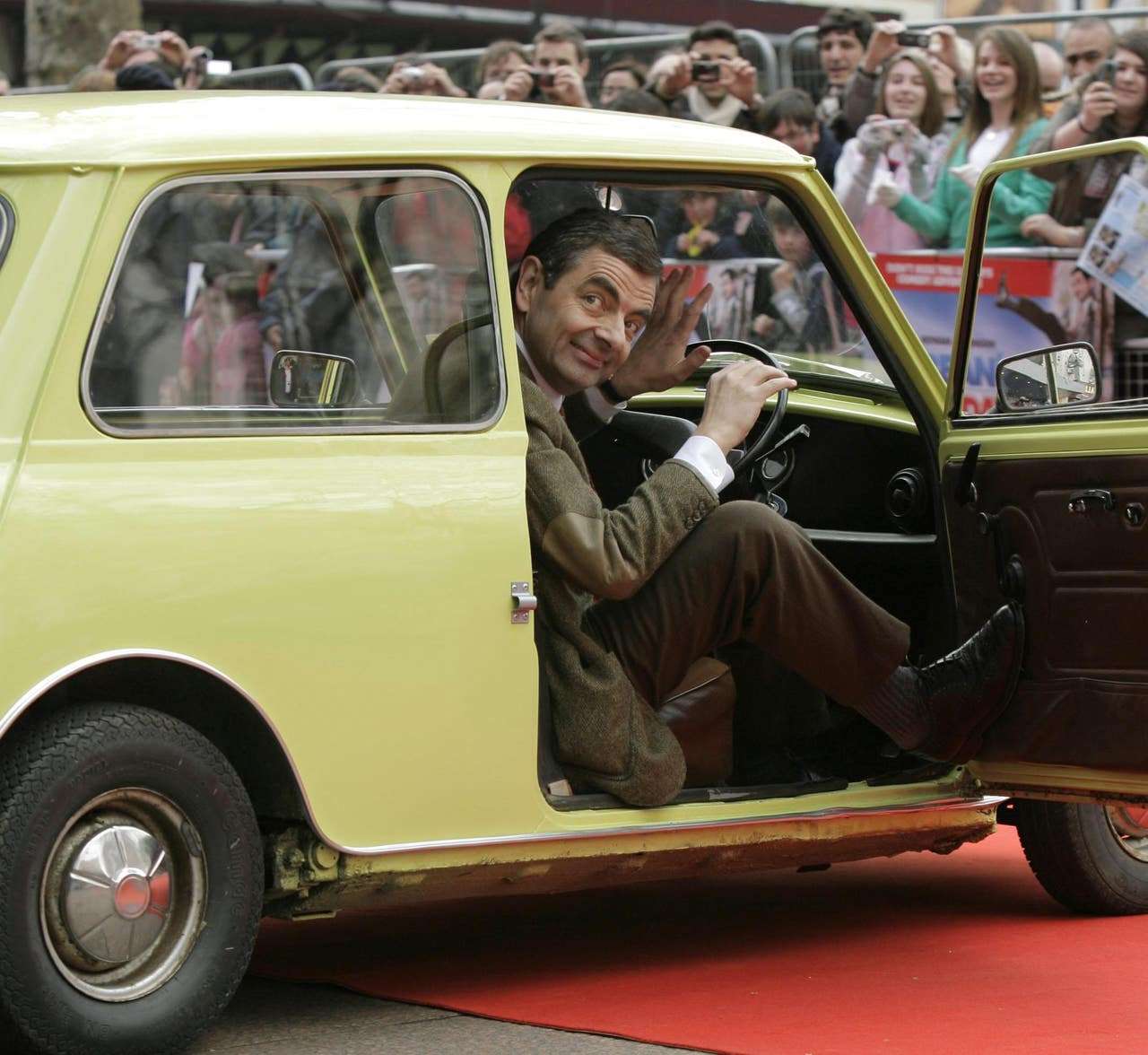 The 67-year-old actor, best known for playing the childish buffoon Mr Bean, will read The Bumblebear by Nadia Shireen on Friday evening.

The story follows a bear called Norman who dresses up as a bee to infiltrate a “bee school” in an attempt to get his paws on their honey supply.

Atkinson said: “I hope this heart-warming and funny tale goes some way to demonstrating what marvellous little creatures bees are and it helps to inspire the next generation of bee lovers.”

In a picture released ahead of the broadcast, the actor can be seen surrounded by bee toys and honey.

Which is YOUR favourite CBeebies Bedtime Story? Tell us in the Comments