Royal Baby Names: What Will Harry and Meghan Call Their Firstborn Child? 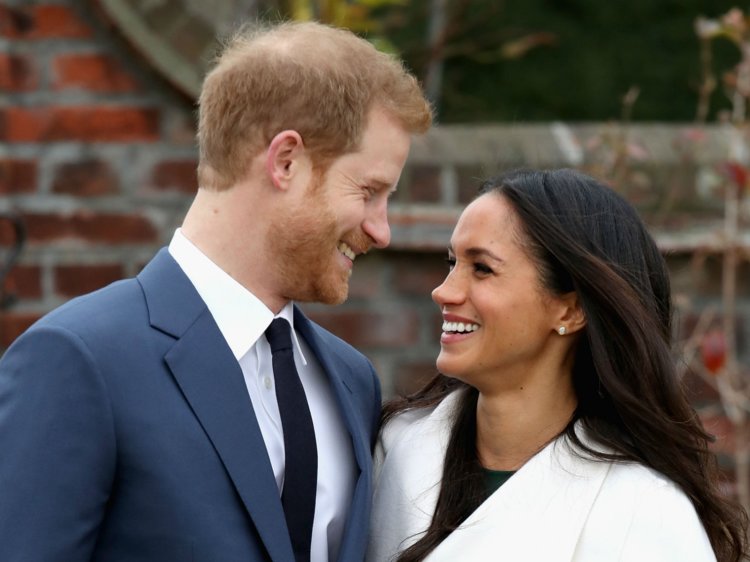 There have been absolutely no clues from Meghan and Harry as to what they’re planning on naming their baby. Which surely just makes guessing even more fun, right?

Betting companies have been sharing the odds on potential baby names, including Diana & Albert!

We’ve had a look around and with Meghan about to give birth any day now we wanted to share the front runners with you.

Coral have the following odds:

of other better agencies are suggesting similar ‘royal’ names. For example, Ladbrokes also suggests Elizabeth is one of the most likely girls’ name, followed by Diana, Alice, Grace and Victoria. And for boys names, James, Albert, Arthur or Philip.

Betfair also has odds on par with the others with Diana being the favourite, followed by Arthur and Alice. Despite the front runners, people are betting on more unusual names such as Tyrone, Cecilia, Augustus, and Rhys.

According to Oddschecker, the top 5 likely names are:
Arthur
Alice
Diana
Victoria
James

And the most unlikely names on the betting list are Chantelle, Mercedes, Tracey and Rodney. To be fair, the return on £1 for Rodney would be pretty big!

Rumours this week suggest the baby could be called James, Alexander or Arthur. And there is some logic to these rumours. The website www.royal.uk has landing pages for most members of the royal family. Prince Harry’s page has the URL www.royal.uk/prince-harry.

“A large number of search term redirects were set up some time ago on royal.uk. This was in order to improve experience. For you will note that other names preceded by ‘prince’ or ‘princess’ produce the same result.”

So who knows? I’m for Prince Rodney but probably not willing to throw my money away.