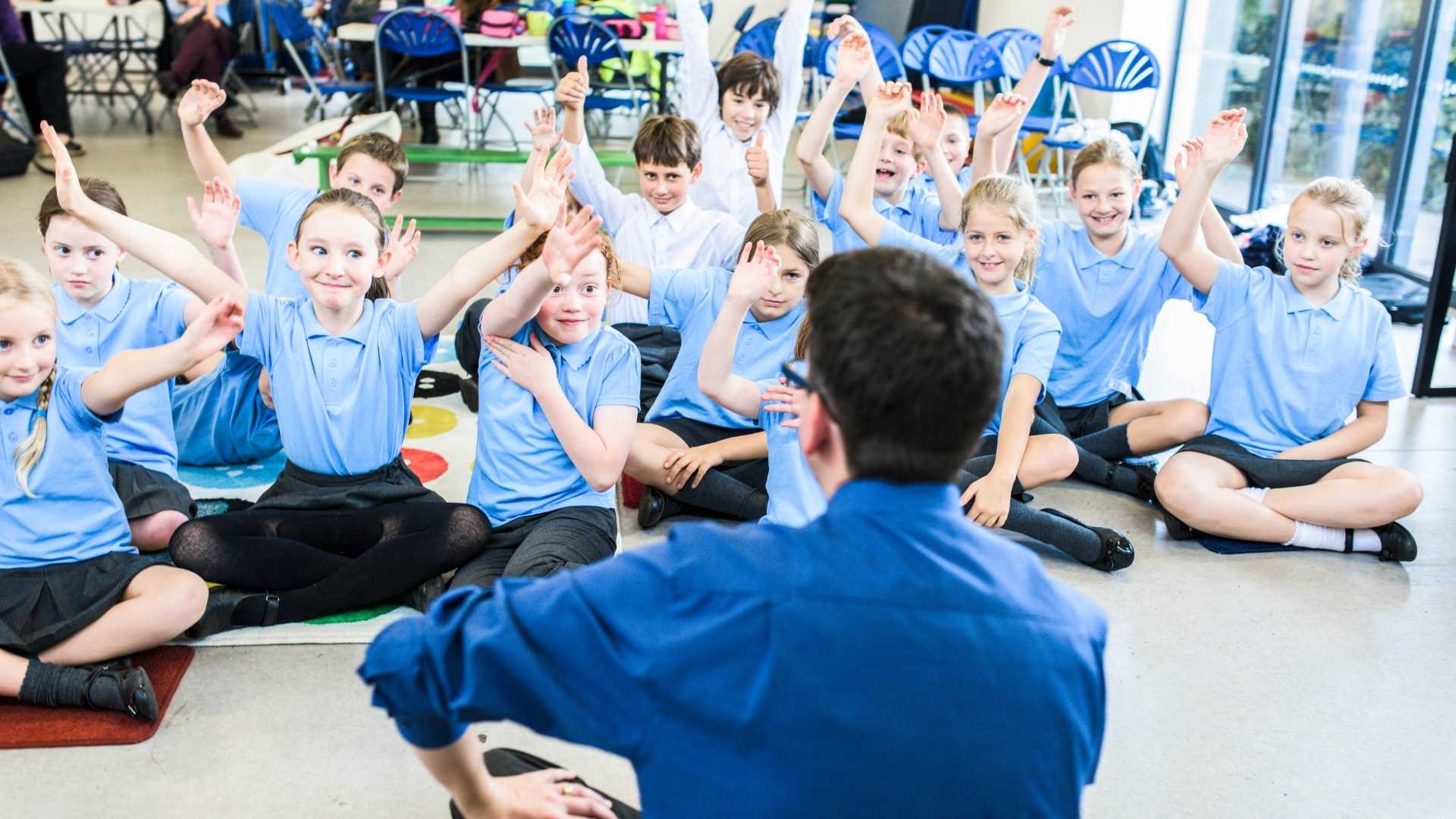 The school budget crisis could lead to teachers losing their jobs, a union has said. NAHT, the head teachers’ union, spoke to 11,000 of its members and found that two-thirds will have to make teaching assistants redundant or reduce their hours, whilst half said they might have to make similar decisions for teachers.

It comes just weeks after the Association of School and College Leaders (ASCL) found that 98 percent of the schools surveyed would have to make some sort of savings over the next few years as costs rise. One of the ideas mooted was to move to four-day weeks.

What could happen with the school budget crisis?

Nearly a fifth of headteachers in the ASCL survey suggested they might have to close one day a week, in a move that would be disastrous for parents. Other options included layoffs, larger class sizes and a reduced curriculum in order to make ends meet.

In the NAHT report, 54% of heads said they would have to make spending cuts to stay within budget. Suggestions for savings included reducing counselling for child mental health issues, stopping schemes to catch children up after Covid and more. 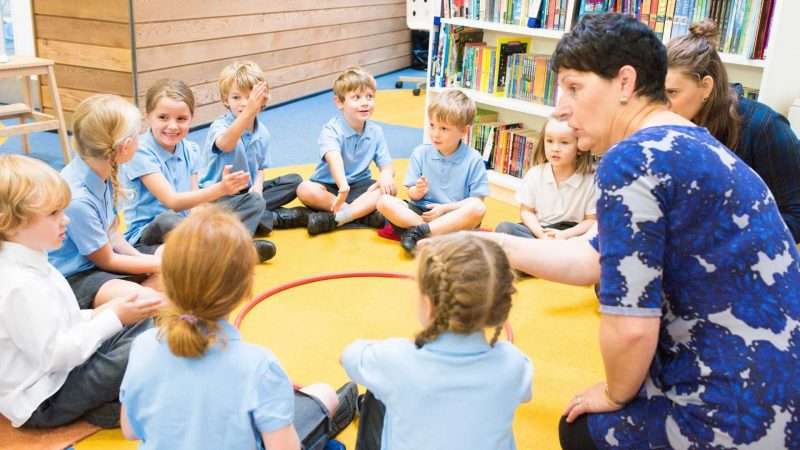 Why are school budgets stretched?

As with all areas of life, inflation is crippling the education sector. Whilst the government’s headline funding figure is on an upward trend, prices are rising fast, especially for energy which is a major expense for schools.

In addition exercise books, paper, milk and the price of bus travel for school trips have all rocketed. Another issue behind the school budget crisis is the 5% pay rise for most teachers in England. Schools must pay this from their existing budgets.

What does the government say?

The government points to the increase of £4 billion in education spending. It says this represents a 7% increase in cash spending per pupil. However with double digit inflation, this still falls short of the funding schools say they need. The Institute for Fiscal Studies recently reported that school funding is likely to be 3% less in real terms in the school year 2024/25 than it was in 2010.

The Department for Education also suggested that the government’s Energy Bill Relief Scheme will give schools some certainty over the winter.

Has your child’s school started to make cuts? Tell us about them in the Comments