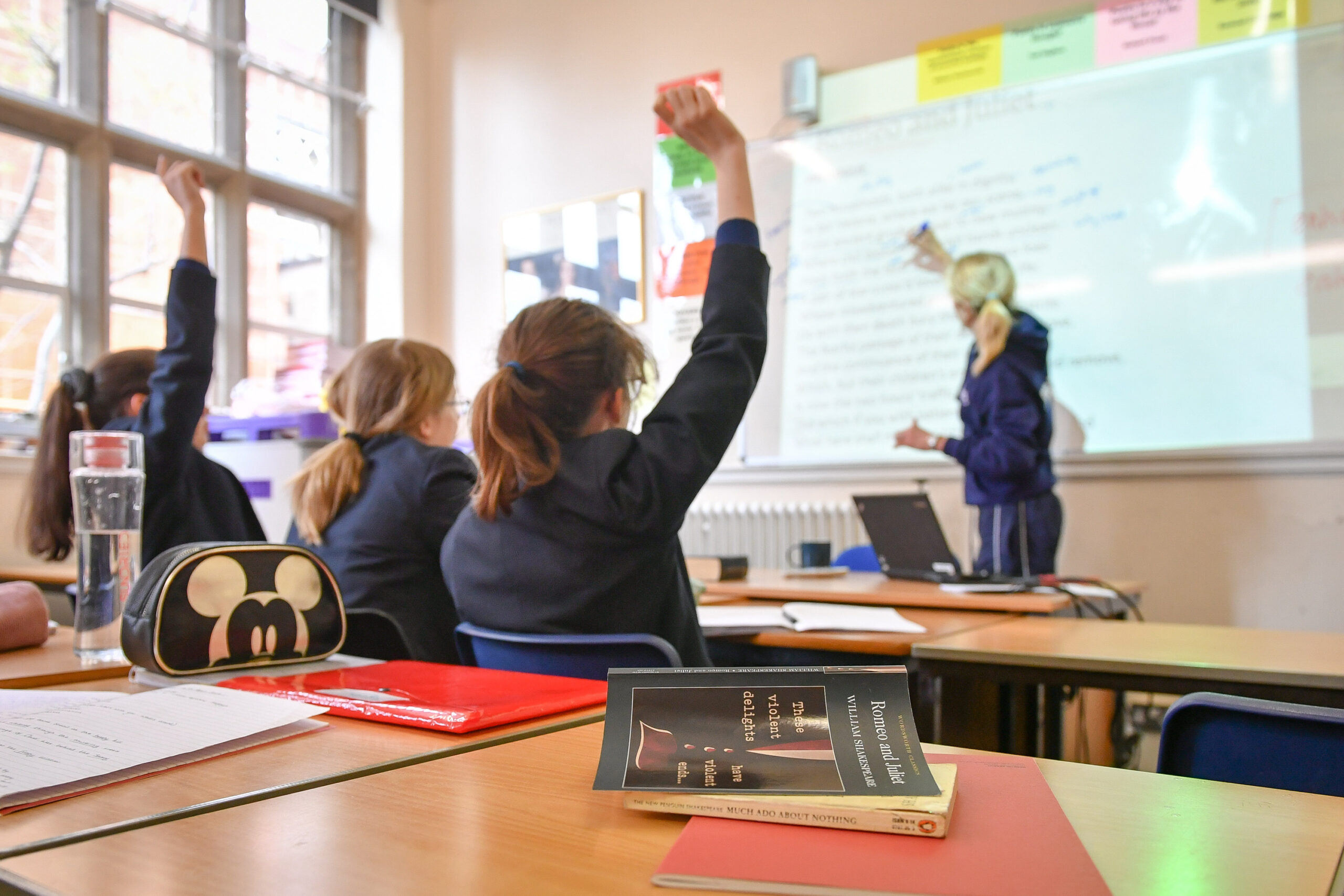 Schools should not teach contested views about “white privilege” as fact, the Government has said.

The Department for Education (DfE) is planning to develop new guidance to help schools “meet their duties” while teaching about complex political issues.

The Government has published its response to a report from the Education Select Committee which claimed that terminology such as “white privilege” may have contributed towards a “systemic neglect” of white working-class pupils.

The Conservative-dominated committee suggested that white working-class pupils have been “let down” for decades by England’s education system – and “divisive” language can make the situation worse.

The report, published in June, suggested that schools should consider whether the promotion of such “politically controversial” terminology is consistent with their duties under the Equality Act 2010.

Tory MPs were accused of trying to stoke a “culture war” with the report, and critics said it was the Conservative Government, rather than terms such as white privilege, which had failed poorer children.

But in its response to the report, the Government said schools “must not promote partisan political views” and they should take steps to ensure “the balanced treatment” of political issues.

It adds: “Schools should not teach contested theories and opinions as fact, and this includes contested views about ‘white privilege’.

“Political issues relating to racial and social justice can be taught about in a balanced and factual manner, just as pupils are often taught about a range of different views on other topics.”

The Government said these were “important principles to uphold” and it had “begun working with the sector to develop guidance which will help schools understand and meet their duties in this area”.

It added: “This guidance will support schools to teach about complex political issues, in line with their legal duties on political impartiality, covering factors including age-appropriateness and the use of external agencies.”

Natalie Arnett, senior equalities officer at school leaders’ union NAHT, said: “We need to trust schools to have the conversations with pupils that are right for their contexts and communities.

“Simplistic diktats like this from central government are unhelpful.”

Do you think schools should be teaching critical race theory?  Let us know in the comments below!