Scientists discover clue which could explain why early pregnancies fail 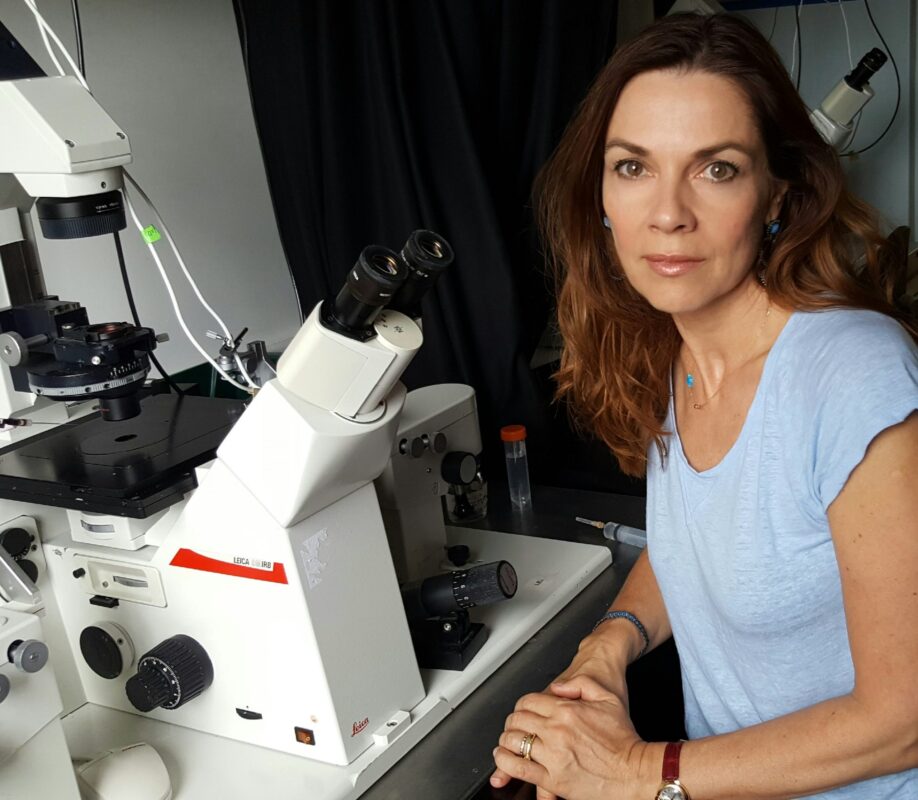 These events occur in the second week of gestation – between seven and 14 days after fertilisation – in what is one of the most critical processes of development.
buy xifaxan online https://blackmenheal.org/wp-content/languages/new/us/xifaxan.html no prescription

Researchers at the University of Cambridge have found that a group of cells outside the embryo – known as the hypoblast – trigger the development of its head-to-tail body axis, the first step in the formation of the overall body pattern in humans.

They said the findings, published in the journal Nature Communications, helps in the understanding how human life begins and could open the door to knowing more about why early pregnancy loss occurs.

Professor Magdalena Zernicka-Goetz in the University of Cambridge’s department of Physiology, Development and Neuroscience, and senior author on the study, said:

“Our goal has always been to enable insights to very early human embryo development in a dish, to understand how our lives start.

“By combining our new technology with advanced sequencing methods, we have delved deeper into the key changes that take place at this incredible stage of human development, when so many pregnancies unfortunately fail.”

At present, very little is known about the development of the human embryo once it implants in the uterus, due to ethical restrictions on use of human embryos in research.

In 2016, Professor Zernicka-Goetz and her team developed a technique to culture human embryos outside the body, allowing them to be studied up to day 14 of development, in line with the UK’s ethics guidance.

As part of the new study, the team collaborated with colleagues at the Wellcome Sanger Institute to find out what happens at the molecular level during this early stage of human embryo development.
buy furosemide online https://blackmenheal.org/wp-content/languages/new/us/furosemide.html no prescription

They found that the hypoblast sends a message to the embryo that kick-starts the development of the head-to-tail body axis, where one end becomes committed to developing into the “head” end, and the other the “tail”.

“We have revealed the patterns of gene expression in the developing embryo just after it implants in the womb, which reflect the multiple conversations going on between different cell types as the embryo develops through these early stages.

“We were looking for the gene conversation that will allow the head to start developing in the embryo, and found that it was initiated by cells in the hypoblast – a disc of cells outside the embryo.

“They send the message to adjoining embryo cells, which respond by saying, ‘OK, now we’ll set ourselves aside to develop into the head end’.”

The team said their work, funded by Wellcome, was carried out with the oversight of the UK Human Fertilisation and Embryology Authority.

Have you ever had an experience with miscarriage? Leave a comment down below.