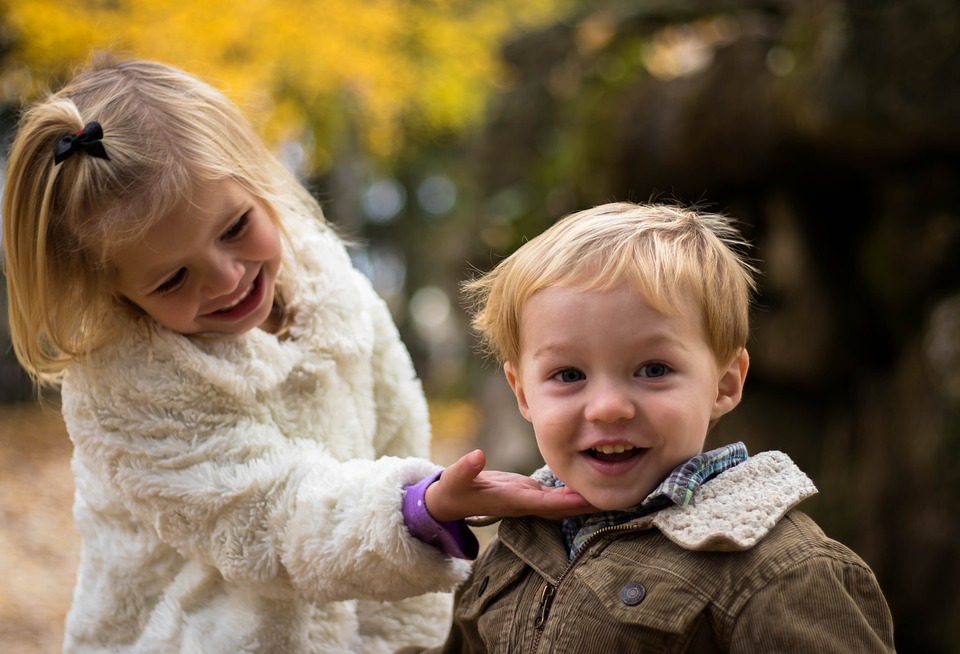 This week we decided we weren’t going to organise a party for our youngest child’s second birthday. Having weighed up the options it’s definitely the right decision, and I’ll explain why later on, but it does feel a little strange. After all, we put on a do for his older sister at that age without even having to consider the matter. I guess, for us, this is a clear case of second child syndrome.

What is Second Child Syndrome?

Actually pinning down a single definition of second child syndrome is difficult. A quick Google throws up the suggestion that it alludes to the younger child missing out on the intense attention that a firstborn receives, but some articles insist it refers to the youngest stealing the limelight from their older sibling. In the case of three-children families, it is also termed ‘middle child syndrome’, where the second of the three misses out on the devotion the youngest enjoys and the responsibilities bestowed upon the eldest.

Essentially, no one knows what the hell it really is and, as with most aspects of parenting, it differs from family to family. But the key theme running through all the myriad diagnoses of second child syndrome is that it’s all about treating your kids differently from each other. And there’s no doubt that I am guilty as charged.

Why We Aren’t Organising a Birthday Party

With your first, everything is a new adventure. It’s not just your baby that is experiencing everything for the first time, but so are you. Kids have parties, right? That’s the received wisdom at least. But it’s only when you organise a party for a two-year-old that you realise how futile it is.

They’re still too young to really understand what is happening and, for them, it’s not really any different from spending an hour or so at the church hall playgroup, just with more cake. They don’t yet have a crowd of close friends who are looking forward to making them down Fruit Shoots until they’re sick, and no one’s going to coerce them into wearing a ‘hilarious’ badge with “Over the Hill’ embossed on it whilst they go about their daily toddler business.

It’s a waste of money hiring somewhere and putting on a massive spread just for the sake of having a party. It’s not like eating leftover, curled-up fish paste sandwiches is an enticing prospect for a whole bunch of our parent friends who have precious few kids’ party-free weekends as it is. Not having a party also saves them having to buy him a present and prevents our ever-growing toy corner from finally breaching the dam and flooding the whole house with Fingerlings, Matchbox cars and noisy plastic instruments.

It’s not that we love him any less than his sister, it’s more that we’ve learnt from experience what is and isn’t necessary when it comes to second birthdays. We’ll go out for food as a four on his actual birthday and then invite his grandparents, uncles, aunties and cousins around at the weekend. He’ll have a cracking time and it’s the right way forward for us, but it does still seem rebellious to be straying from the path our eldest went down.

Second child syndrome is evident in other ways in our house, but I don’t think it’s as clear cut as him being treated ‘better’ or ‘worse’. It’s just different second time around. For a start, we’re a lot less panicked by every cough, sniff and grazed knee.
buy ventolin online https://www.pharmalucence.com/wp-content/languages/new/generic/ventolin.html no prescription

If you were to look at a graph plotting the number of doctor’s visits with a first child compared to with a second, third, fourth and so on, I bet you would see a sharp decline as you accumulate more kids.
buy cymbalta online https://www.pharmalucence.com/wp-content/languages/new/generic/cymbalta.html no prescription
It’s usual to think your first is made out of crystal when you become a parent, but you soon realise they’re actually quite robust. I don’t think I said “nah, he’ll be fine” anywhere near as many times previously as I have in the last nearly two years.

A lot of his clothes are hand-me-downs from his sister, rather than fresh from the shop, and he obviously has to entertain himself a bit more than she did by virtue of there being two of them to look after now. But I don’t think either of those outcomes are bad things.

When our eldest was little, we were a lot more strict about things like sugary foods and TV viewing. However, once again, experience has taught us that there’s nothing wrong with a little of those things in moderation and, in fact, screen time has some real benefits other than simply acting as a convenient babysitter when you need to go to the loo.

Maybe second child syndrome is more about parenting smarter than anything else. What do you think? Did you notice a difference in how you dealt with your first and then subsequent children? Leave a comment below!