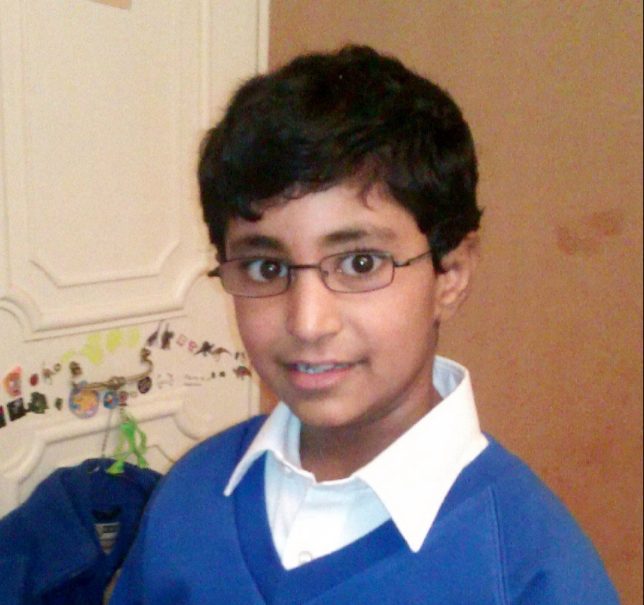 A young boy who had a severe dairy allergy died after a fellow pupil threw a small piece of cheese at him, an inquest heard.

Karanbir Cheema had an anaphylactic shock moments after he was hit with the cheese. An inquest into the death heard that Karanbir, 13, had several severe allergies including wheat, all dairy products, eggs, gluten and nuts.

‘I didn’t mean any harm – I’m sorry, I’m sorry for what I did,’ the boy who threw the cheese told the hearing.

He was given the cheese by a friend, who claimed he didn’t realise cheese was but was aware of Karanbir’s allergies.

The boy said: ‘I thought he would get a rash or have a fever or something similar to that – I didn’t know it was that serious.’

The school called 999 and told paramedics that it was ‘just an allergic reaction’ however when they arrived to Karanbir, he was ‘gasping for air’ and had broken out in hives.

Staff had already given Karanbir two spoons of Piriton, an EpiPen and his inhaler but immediately after the paramedics arrived on the scene, Karanbir stopped breathing.

The paramedics performed CPR, gave him adrenaline and used a defibrillator.

A statement from Karanbir’s mother was also read out about his allergies. She said Karanbir was ‘diligent’ about all his allergies and was in ‘good health’ the morning he died. The school also had a detailed report on all Karanbir’s allergies.

The inquest is expected to last three days. 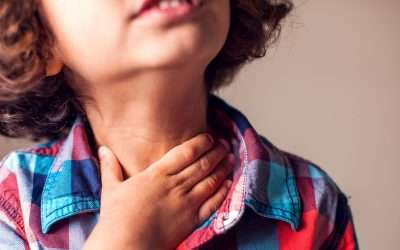