Shared Parental Leave is Not Working and Here’s Why 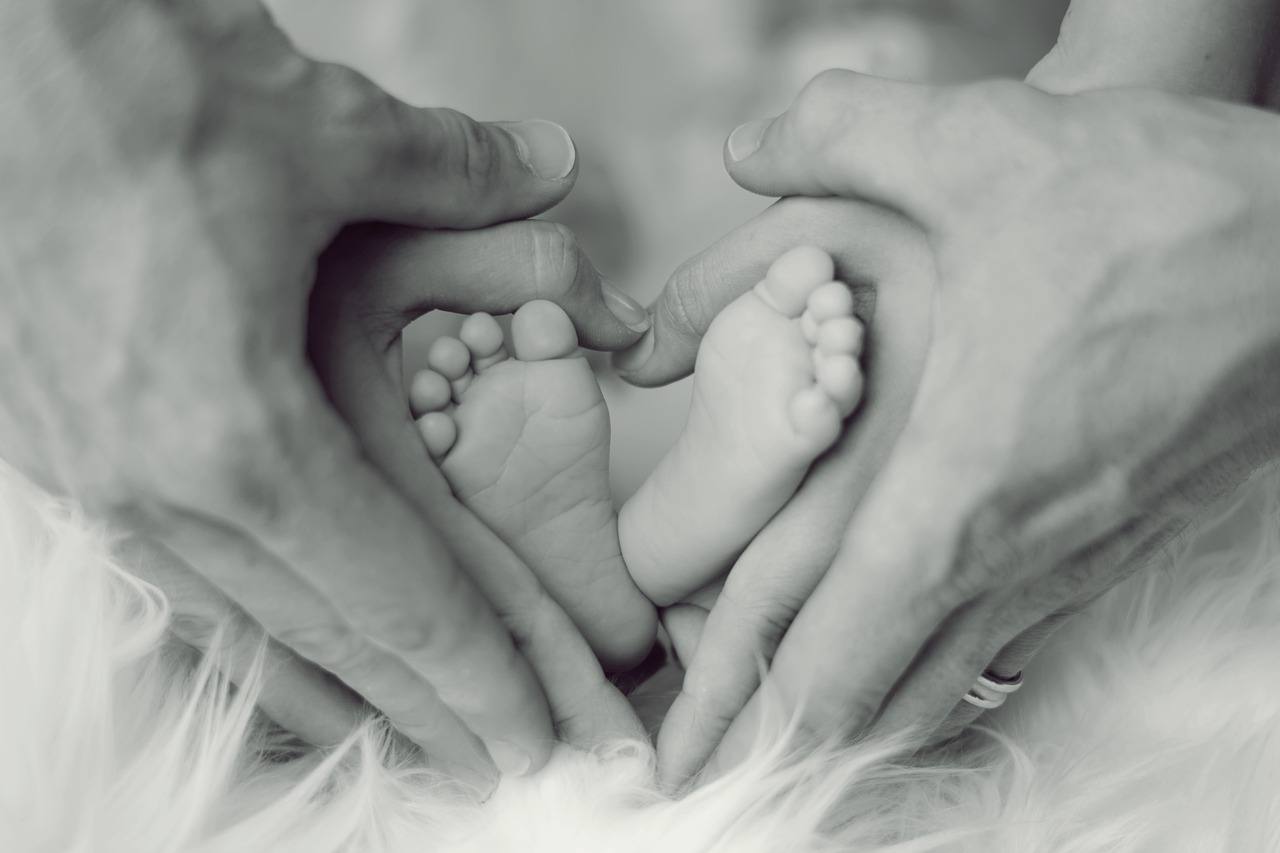 Shared Parental Leave has been getting a lot of media coverage again. Every time it does, it makes me think back to last year when I had my experience of it.

Which always leads on to thinking about the reasons why more dads don’t take advantage of this fantastic opportunity.

Juggling a baby and a toddler (as they were then) wasn’t easy, and it’s true to say there were some hellish days. Equally as frustrating was the immense pressure of self-judgement: my annoyance when I’d catch myself looking at my phone for a few minutes rather than playing with the girls, or for failing to do any laundry, or running out of milk, or not having the energy to make a healthy tea. Those things and much more really did dominate my thoughts throughout those four months. It was not a stress-free time.

Looking back, would I really want to do it again?

The answer is a resounding yes. The frustrating days were overwhelmingly outnumbered by the wonderful ones. I got to know Robyn so much more than previous months because of my wife being on maternity and me being at work, cramming in the overtime to help with the finances. I cared for her as she grew from a five-month-old who could do nothing more than lay on her back and cry to a nine-month-old who could laugh and crawl. I had some precious moments with both children, as well as with my own parents, sister and nephew.

One of the most important things I did learn was that Shared Parental Leave is definitely in its infancy!

While Shared Parental Leave is a good step in the right direction, for many, it’s still the unknown, with employees still sketchy on the detail. But, do Dads really know what they’re entitled too and is the company they work for forthcoming with that information?

I am in a very fortunate position where the company I work for has that information completely accessible on the colleague website but only if you know where to look for it. Again, I am aware of what entitlements people do and do not have because I am ex-management but if I didn’t have that knowledge I wouldn’t know where to go or who to ask.

A government assessment suggested 285,000 working fathers would be eligible to take the leave, but only 2% do. This compares with about nine in 10 fathers in Sweden and Norway, where between 80% and 100% of their earnings are replaced while they are on leave.

So is it the lack of awareness why after almost 3 years of SPL being introduced, there is still only a small number of dads taking the time they’re entitled too or is it something else? From speaking to some of the dads that I know, concerns over career progression were a factor for many, with half of them saying they thought taking leave would be perceived negatively at work and after questioning some mums, some didn’t want to share their leave. Are some men still made to feel like it’s their duty to go out and earn the money, despite having this option to stay at home with our children?

For some, pay played a key factor in the decision to take SPL, 80% of employees surveyed said a decision to share leave would depend on finances and whether their employer paid more than obliged to. For those who aren’t aware, statutory pay set at a maximum of £139.58 a week or 90% of your average earnings (whichever one lower). I was in the incredible position where I was around the same as I would earn working 3 days a week so pay didn’t really affect us but I can see from those numbers why Dads just aren’t taking the time. Are companies and employers doing enough though?

What do I think?

I’m a great supporter of dads taking time off for their kids and this initial negativity is disappointing. What employers need to realise is the positive impact it will have on them. Yes, you’ll be out of the office for a few months (a short amount of time in the grand scheme of things) but once back, this will soon be forgotten and you’re likely to make a more engaged and motivated team. Above all that, I’d like to think that my children have benefited from having me at home 100% of the time.

For now, however, I am back to having a ‘proper job’ on the side of my true vocation of being a stay-at-home dad.