Short-sightedness in children linked to pandemic in new study 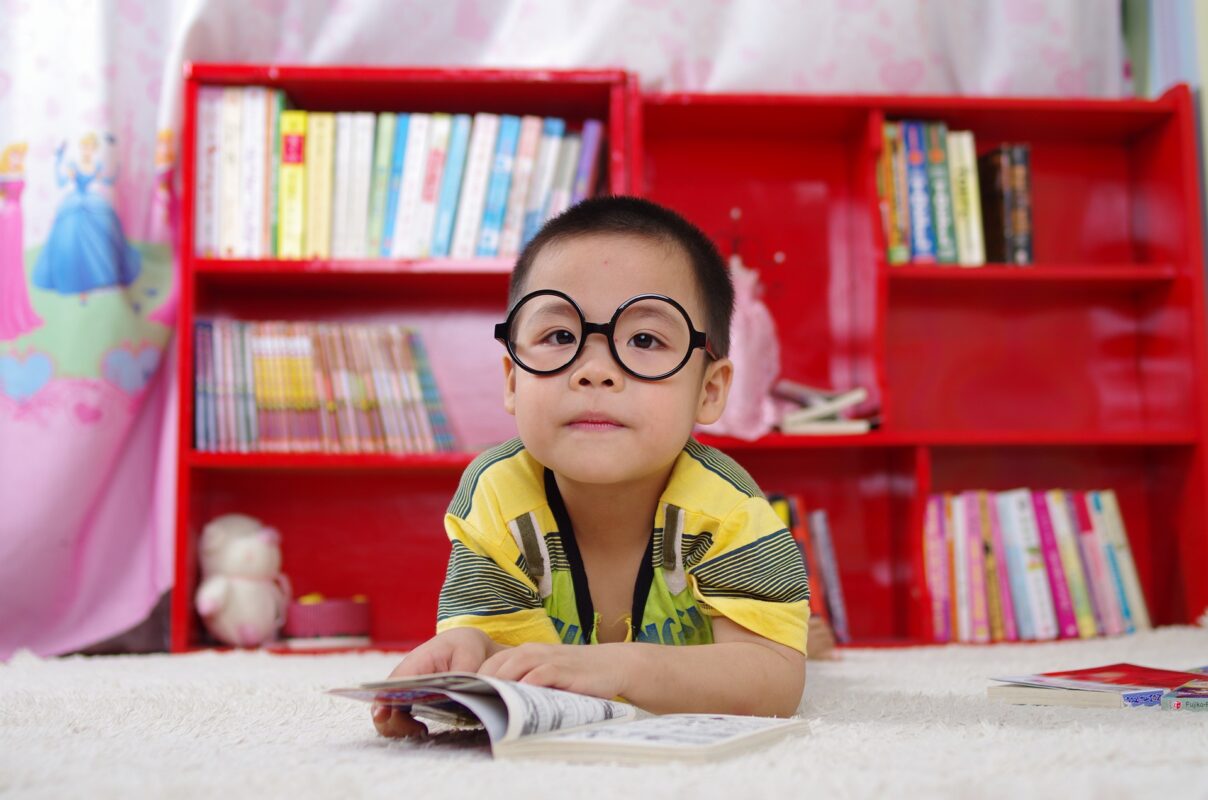 A new study, published in the British Journal Of Ophthalmology, examined incidence of myopia among children in Hong Kong aged six to eight.

Two separate groups of children were included in the analysis, a group recruited at the start of the pandemic and a group who were already participating in a separate study before the pandemic.

The eyes of 1,793 children were studied and information gathered on their behaviours during the pandemic.

The authors found that, after a period of follow up, there was a higher incidence of short-sightedness among those in the group recruited at the start of the pandemic, compared to those examined previously, 19% compared to 13%.

They also found a sharp rise in the amount of screen time and less time spent playing outdoors.

“Another alarming finding from our report is the significant changes in children’s lifestyle during the Covid-19 pandemic, with 68% decreased outdoor time and 2.8-fold increased screen time,” the authors wrote.

“Evidence suggests that when children are out of school, they are physically less active and have much longer screen time, and of all the environmental risk factors that have been studied, increased outdoor time has been consistently shown to have a protective role against the development of myopia.”

The authors, from The Chinese University of Hong Kong, concluded: “We showed a potential increase in myopia incidence among schoolchildren in Hong Kong during the Covid-19 pandemic.

“There was also a significant decrease in outdoor time and increase in near work time in 6–8-year-old school children.

“Our results serve to warn eye care professionals, and also policy makers, educators and parents, that collective efforts are needed to prevent childhood myopia, a potential public health crisis as a result of Covid-19.”

Commenting on the study, Oliver Braddick, emeritus professor of psychology at the University of Oxford, said: “The Covid pandemic provided an interesting opportunity to examine whether the imposed changes in lifestyle changed the development of eyesight in primary-age children.

“It’s unfortunate, however that this study could not make the most direct comparison between development of myopia in the pre-Covid and Covid-period cohorts, since the two groups were followed up over different intervals of time.

“However, there is other evidence from a study in Sydney in 2013 that outdoor activity in daylight has a protective effect against children developing short-sightedness, which is consistent with the findings of this study.

“It should be noted that this study was carried out in an urbanised East Asian population, among whom myopia levels are generally higher than in groups of European ancestry.”

Have your children spent more time on their screen during this pandemic? Tell us about it down below!