Shortages of homes for sale are driving up prices, say surveyors 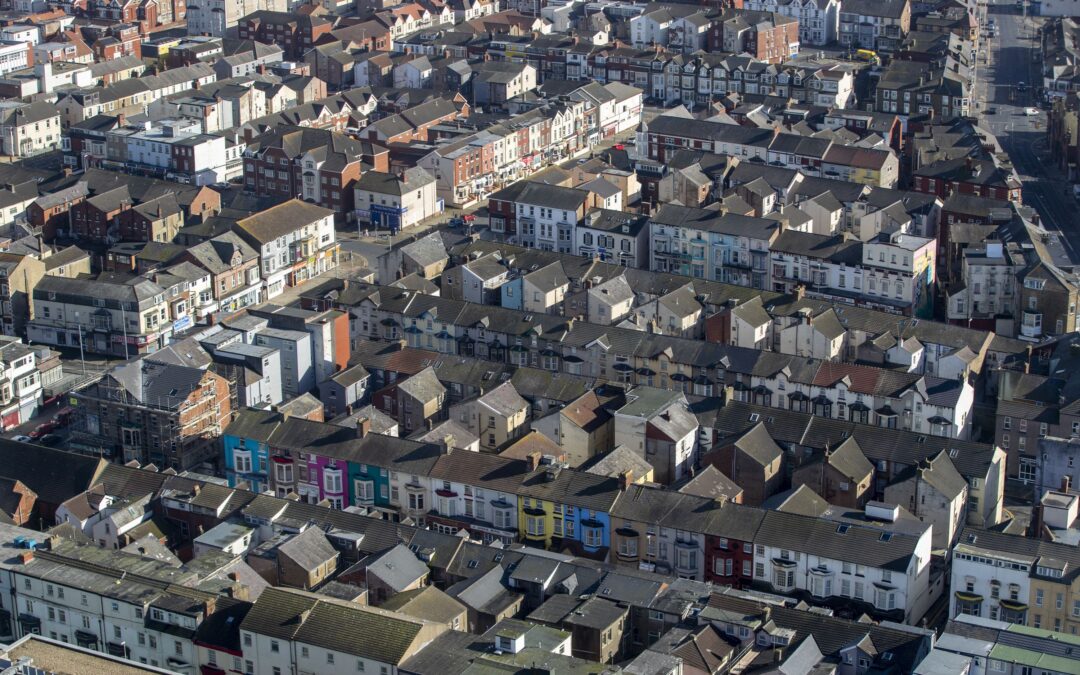 Some 69% of property professionals reported a rise rather than a fall in house prices in December, the Royal Institution of Chartered Surveyors said.

Shortages of homes available to buy are holding back sales and pushing up house prices, according to surveyors.

Some 69% of property professionals reported a rise rather than a fall in house prices in December, and two-thirds (67%) expect prices to increase over the year ahead.

Expectations about house price rises are particularity elevated in Scotland and the South West of England, with net balances of 88% and 84% respectively of property professionals expecting price increases rather than decreases.

Some 16% of property professionals generally also expect sales to increase rather than decrease over the year ahead.

The findings were released after Office for National Statistics (ONS) figures showed on Wednesday that house prices have been continuing to surge despite the rising cost of living.

And the Consumer Prices Index (CPI) inflation jumped to 5.4% in December, marking the strongest growth in nearly 30 years.

Simon Rubinsohn, Rics chief economist, commented: “Despite the termination of the stamp duty break at end of September and the more recent increase in interest rates, the Rics new buyer inquiries indicator remained in positive territory into the year end.

“Although respondents to the latest survey continue to highlight a lack of stock on the market, they do encouragingly still see some scope for transaction volumes to edge upwards over the coming months. More of a concern is the suggestion that the mismatch between demand and supply will drive house prices even higher through the course of 2022.

“Rents similarly seem likely to be on an upward course over the next 12 months despite more broader cost of living challenges emerging on the back of higher energy costs.

“And significantly, the longer-term metrics capturing five-year expectations suggests the industry for now continues to anticipate prices and rents outpacing wage growth beyond the end of this year in the absence of a major uplift in new supply.”

Are you worried about the ‘Year of the Squeeze?  Let us know in the comment section below.