With the prospect of Donald Trump gaining leadership of the most powerful country in the world, poverty, gun crime and mass terrorist attacks on our door step, am I the only one that’s thought:

“Should we really have brought a new life into this broken world?” 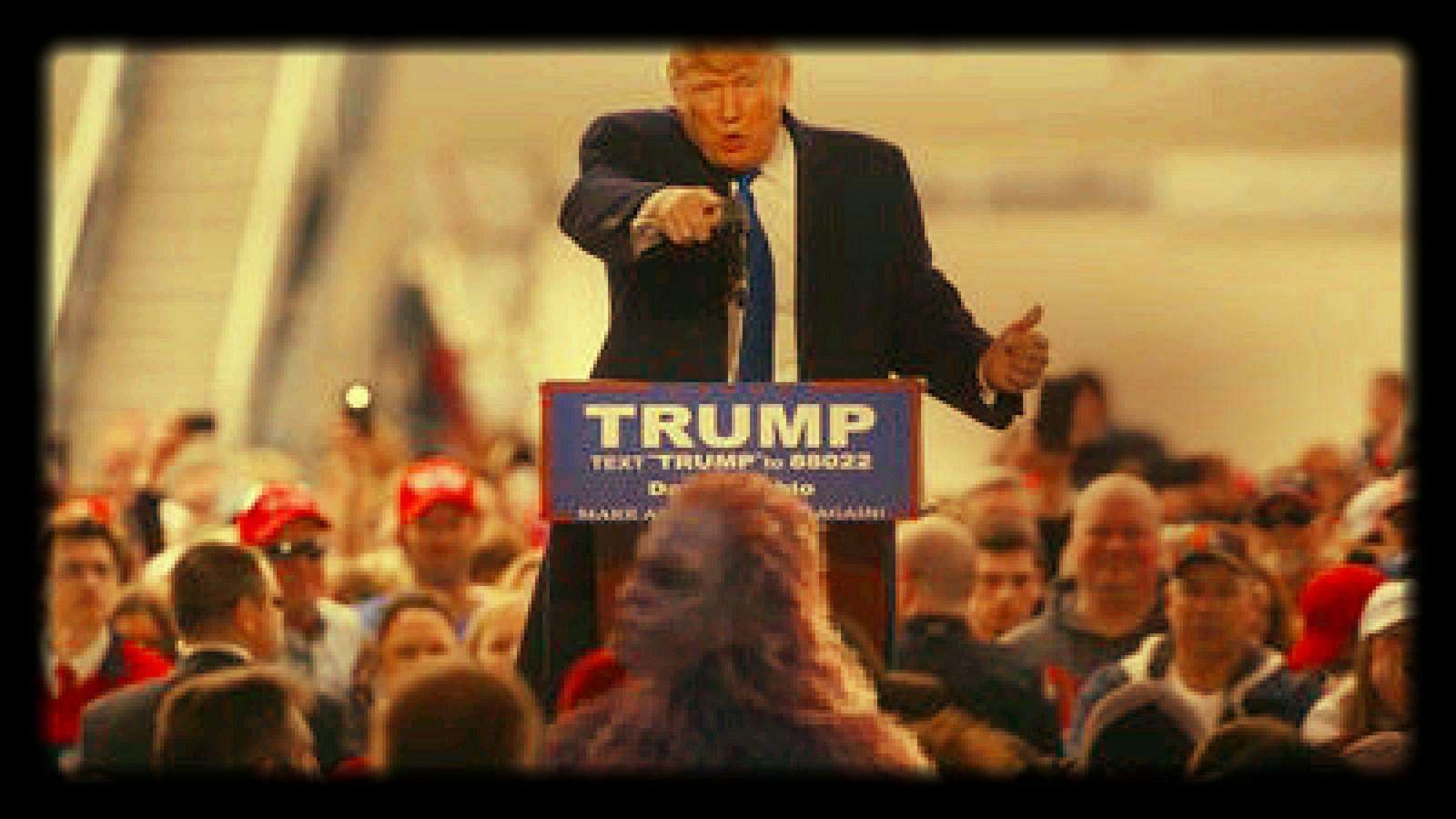 When I look back on my childhood it was all so simple. Don’t get me wrong, there was stuff going on (I can remember tracing gulf war tank images) but as the media is now more ferocious, bad news stories are forced into us wherever we look.

But it’s not just us adults I’m thinking about. My 13 year old step daughter knows more about sex, violence, paedophiles, gangs, rape and murder than we would ever want her to know. She has no choice but to soak it all up like a sponge from subliminal advertising to outrageous debates and news stories. She’s learnt more about racism and prejudice from Donald Trump in the last year than from all her years of schooling. And then, if it’s not all doom and gloom, it’s generally fake reality.

My family and I are so lucky. We have a nice house, are all relatively well (touch wood), can communicate with each other our problems, aren’t supressed and get at least one daily meal. There’s a growing proportion of the world that isn’t so lucky.

This isn’t a post about giving to charity (I wish we had charity money at the moment) it’s about making sure your children have a life of innocence. There’s so many bad things that can happen in someone’s life, so many issues that we have to deal with as adults, decisions made by higher powers that we have to live with, the stress of money or work all while probably less sleep that a 18 year old in a nightclub.

After a discussion with the wife, you know what, even though there’s so much to go wrong in Dorothy and Beth’s life, all the potential upset, corruption and disaster. There is always good people, doing the right thing and fighting for those that cannot fight for themselves.

I believe that at some point in my life and certainly my children’s life, they’ll be living in fear of something that I’ll have no control over. Be it climate change, WW3, terrorism, global poverty, corrupt governments, mass migration or the collapse of the world’s financial system, it’s all out of my hands.

I’m sure there were worries for our parent when we grew up but there was a protective layer and we’re trying our best to be that for our children. There’s only so many times you can dodge a questions, turn over channels or mute the TV when their talking about something sexualised.

We’re meant to be the ones that teach our children what’s good and bad in the world and I feel as though that’s being taken away from us.

So to combat all the negativity, we’re teaching our kids to be fighters, stand up for themselves, be strong powerful leaders but most of all, realise how lucky they are.